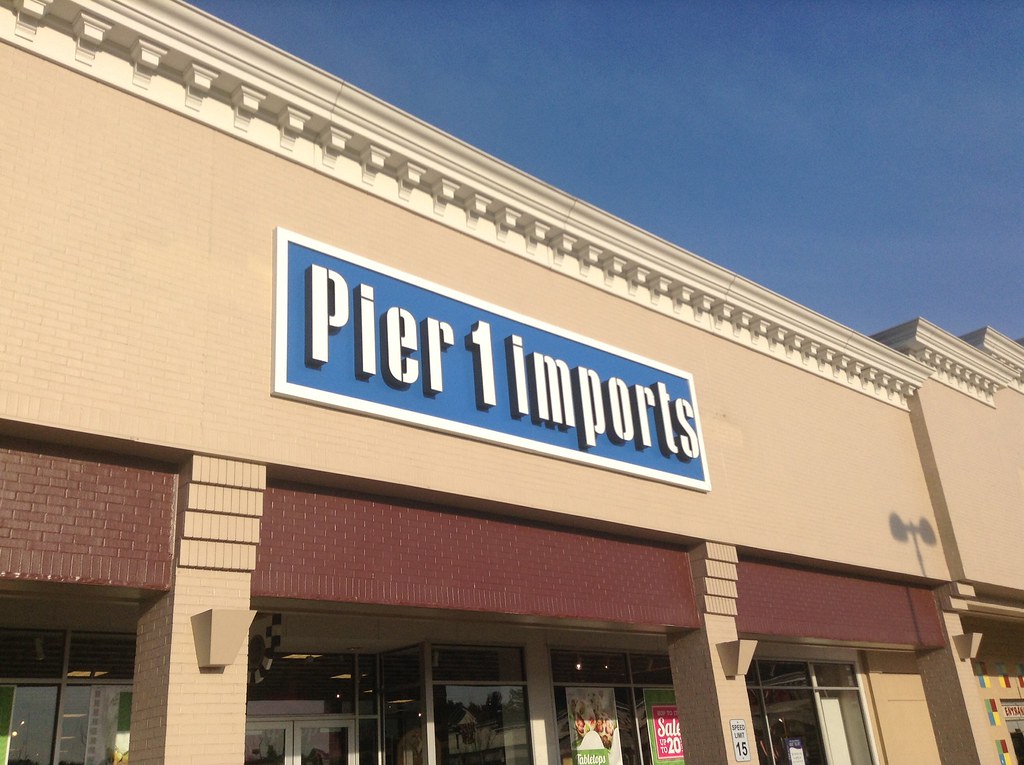 The wicker furniture world took a massive loss today as Pier 1 Imports have declared that they will permanently close all stores three months after filing for bankruptcy.

According to a recent article in CNN, “Pier 1 announced Tuesday that it’s asking the bankruptcy court to cease its retail operations “as soon as reasonably possible.” It blames temporary store closures caused by coronavirus and failing to find a buyer for the drastic decision.”

Believe it or not, Pier 1 has been in business almost 60 years and have tried to find ways to stay in businesses but have decided that liquidation would be its best option. “Ultimately, due to the combination of a challenging retail environment and the new reality and uncertainty of a post-Covid world, the company and its advisers determined that an orderly wind-down is the best way to maximize the value of Pier 1’s assets,” the company said in a press release.

Pier 1 was once a giant in the furniture world but have took massive blows due to online-companies such as  Amazon and Wayfair, while other brick and mortar stores such as Target and Walmart actually gained ground in the home goods department.

Now The Fort Worth, Texas-based Pier 1 Imports is shopping around to see if there are any buyers for its e-commerce, remaining assets and intellectual property.

Krispy Kreme is Giving Free Donuts to Graduates Who Come In With Their Cap and Gown!
Viva Las Vegas? Yup, Las Vegas Is Opening Up With Some Restrictions!