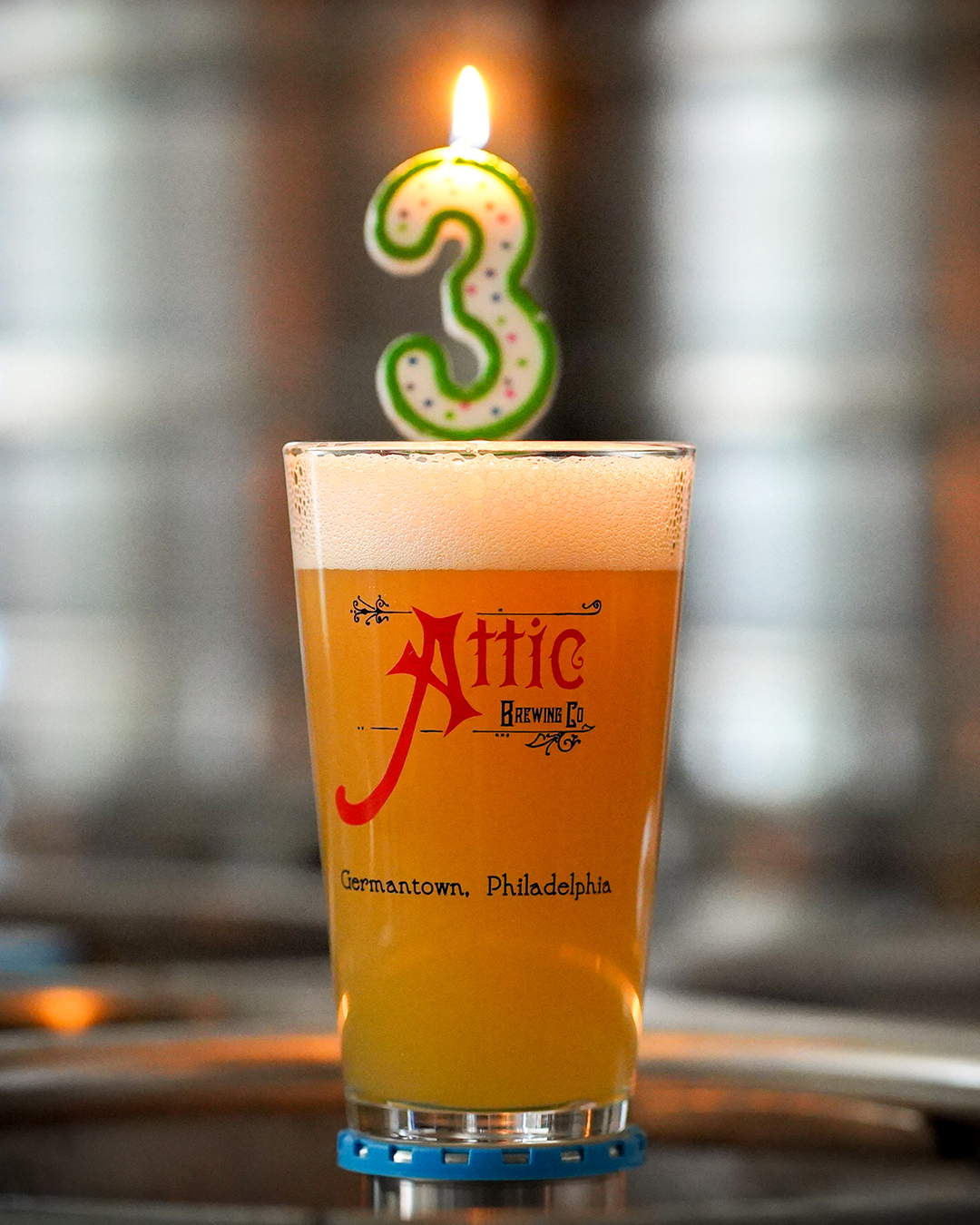 Three years ago Laura and Todd Lacy opened the doors to Attic Brewing Co. (137 Berkley St.) in Germantown. It wasn’t long after that the pandemic hit and this new brewery had to pivot to stay afloat.  Now after three years of beer making, Attic Brewing Co. is observing this special milestone with a five-day-long celebration which includes  $3 beers, daily raffles, food trucks, music and more.

The 3 Year Anniversary festivities will take place from January 13th-17th and will also include the release of their anniversary beer Year 3, a 12.1% ABV Bourbon Barrel-Aged Baltic Porter. Attic is known for brewing a variety of classic beer styles and keeps 14 beers on tap. They have also donated
over $25,000 to local non-profits through their Give Back Beer Series. In their short time open, Attic has won two prestigious Great American Beer
Festival medals and was named the 2022 Philadelphia Inquirer’s Readers’ Choice Favorite Local Brewery. “We put everything into opening Attic Brewing. Closing eight weeks later because of the pandemic was devastating. We’re so proud that we were able to pivot to keep Attic Brewing going and growing,” Laura states.

“My husband Todd and I were home brewers and liked craft beer. We saw how brewery taprooms were unique places for people to come together and collaborate. We had been living in Germantown for six years and there weren’t any places to hang out, so we thought it would be the perfect spot for Attic Brewing,” adds Laura.

For foodies interested in knowing what food trucks will be on-hand see full schedule below:

So what does this all mean to the Lacy’s?  Laura explained her love for Germantown by stating, “Germantown was the only place we looked to open our brewery. It’s the neighborhood we call home and one of the most unique neighborhoods in Philly. We’re proud to serve some of the best beers in the country here and to support the community that supports us. Many people told us not to open here, and in paper the demographic doesn’t match the typical craft beer customer. Our taproom is one of the most diverse in the country, and that speaks volumes, especially in Philly.” 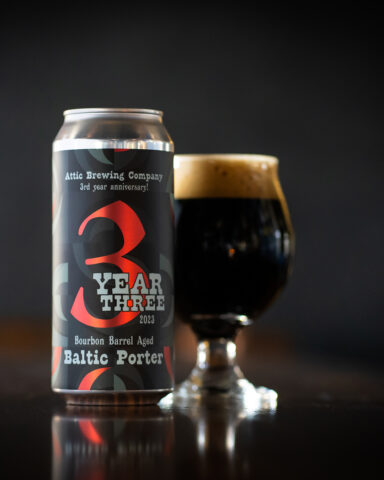 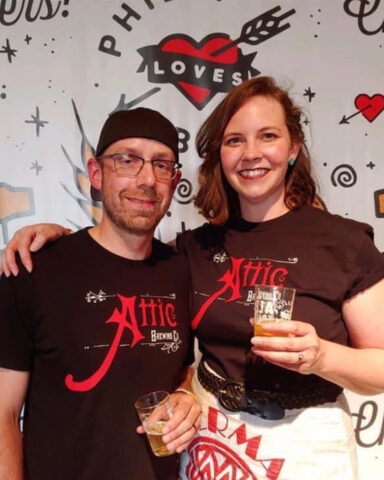 Humble Parlor Brewing is Expanding Their Operations With a New Taproom in Fishtown
Philadelphia International is Teaming-Up With The Philadelphia Zoo to Bring Animals to the Airport
To Top
Get the Coolest Philly Events & News Emailed to you Every Week!