Actress Kari Kramer Explains The Ups and Downs of Acting and What's Next For Her Career! - Wooder Ice 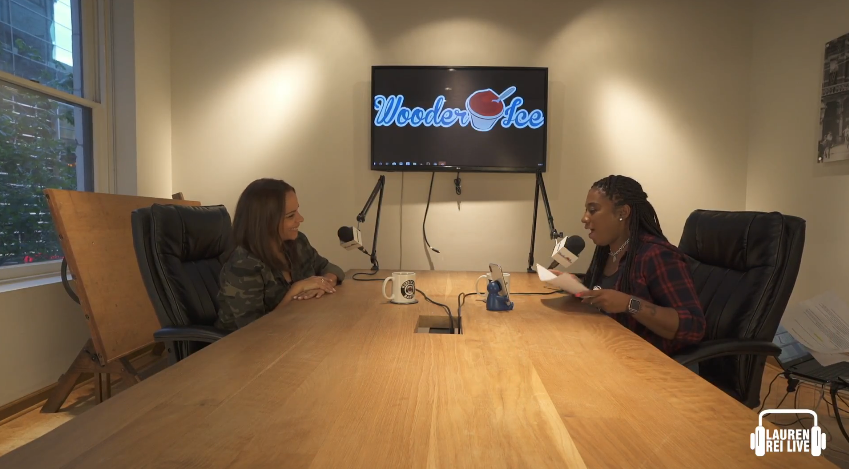 Actress Kari Kramer Explains The Ups and Downs of Acting and What’s Next For Her Career!

Actress Kari Kramer Explains The Ups and Downs of Acting and What’s Next For Her Career!

Every year Hollywood attracts thousands of starry-eyed dreamers looking to make it big.  The vast majority never pan out while others have to endure the rigorous grind to make it to the top.   Actress Kari Kramer knows all too well about the grind.  Her acting chops landed her on shows such as Friday Night Lights and Kari is striving to solidify her name among the greats.

Recently she sat down with Lauren Rei of The Lauren Rei Live show to discuss the peaks and valleys of acting and what she has planned for the future.  Check it out.

Credit Mechanic Aaron Salaah Shares Expert Advice on How to Achieve the Perfect Credit Score!
We Talked With Mike Doughty, The Artist Behind The Viral Piece Philly Fam!