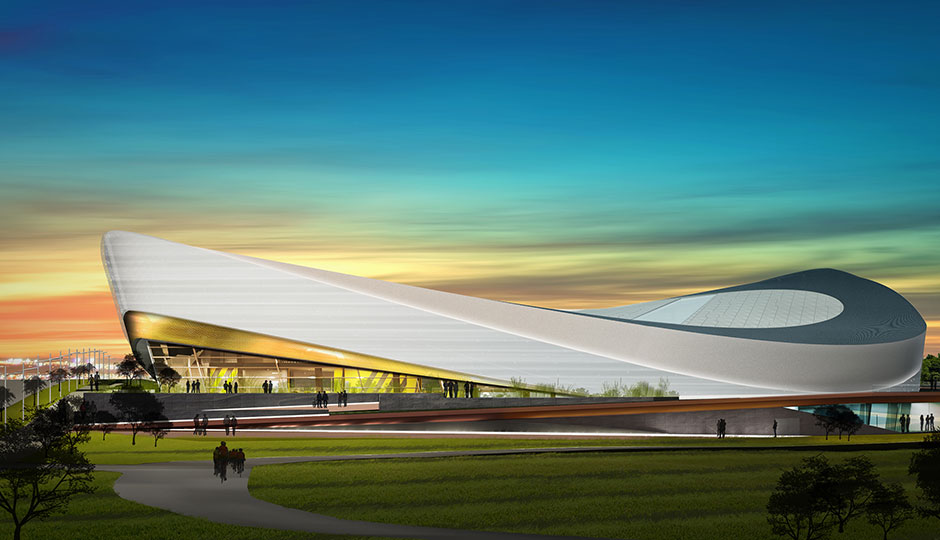 It looks like the sports complex in South Philly may get a new addition in the form of a bicycle arena.  Named Project 250 for now, the new arena would occupy four of FDR Park’s 300 acres and will cost a cool $100 million. 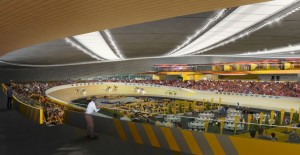 Backers for Project 250 which include Mayor Nutter and a host of councilmen as well as Friends of FDR Park believe that Project 250 would make Philadelphia a hub for international cyclists. Already having partnered with the Bicycle Coalition of Philadelphia, proposers of the arena have already come up with plans to spike local interest in the sport including free riding instructions to low-income youth as well memberships to amateur cyclists who would want to take laps in the arena.

Inga Saffron who is a renowned architectural critic based in Philadelphia stated:

“Part of Project 250’s appeal is that organizers have pledged to spend between $5 million and $15 million to repair the park’s once-elegant stone-lined paths, dredge its algae-covered lakes, and create a new four-acre replacement park. Those improvements are being offered as compensation for occupying the site in FDR Park, a rolling 348-acre landscape that includes ball fields, tennis courts, and a golf course.”

Architecture firm Sheward Partnership have already released renderings for Project 250 which features a parabolic roof rising 55 ft. Although the project has had almost universal support it must still pass approval from the Historical and Art Commission, City Council, as well as the Parks and Recreation Commission.  If all goes well Philadelphia would almost instantaneously be propelled to the forefront of the cycling world.  We will give updates as Project 250 progresses.

The City Hall Christmas Tree-Lighting Ceremony is Tonight
Mt. Airy Brunch Sessions are Back With the First Ever Holiday Edition