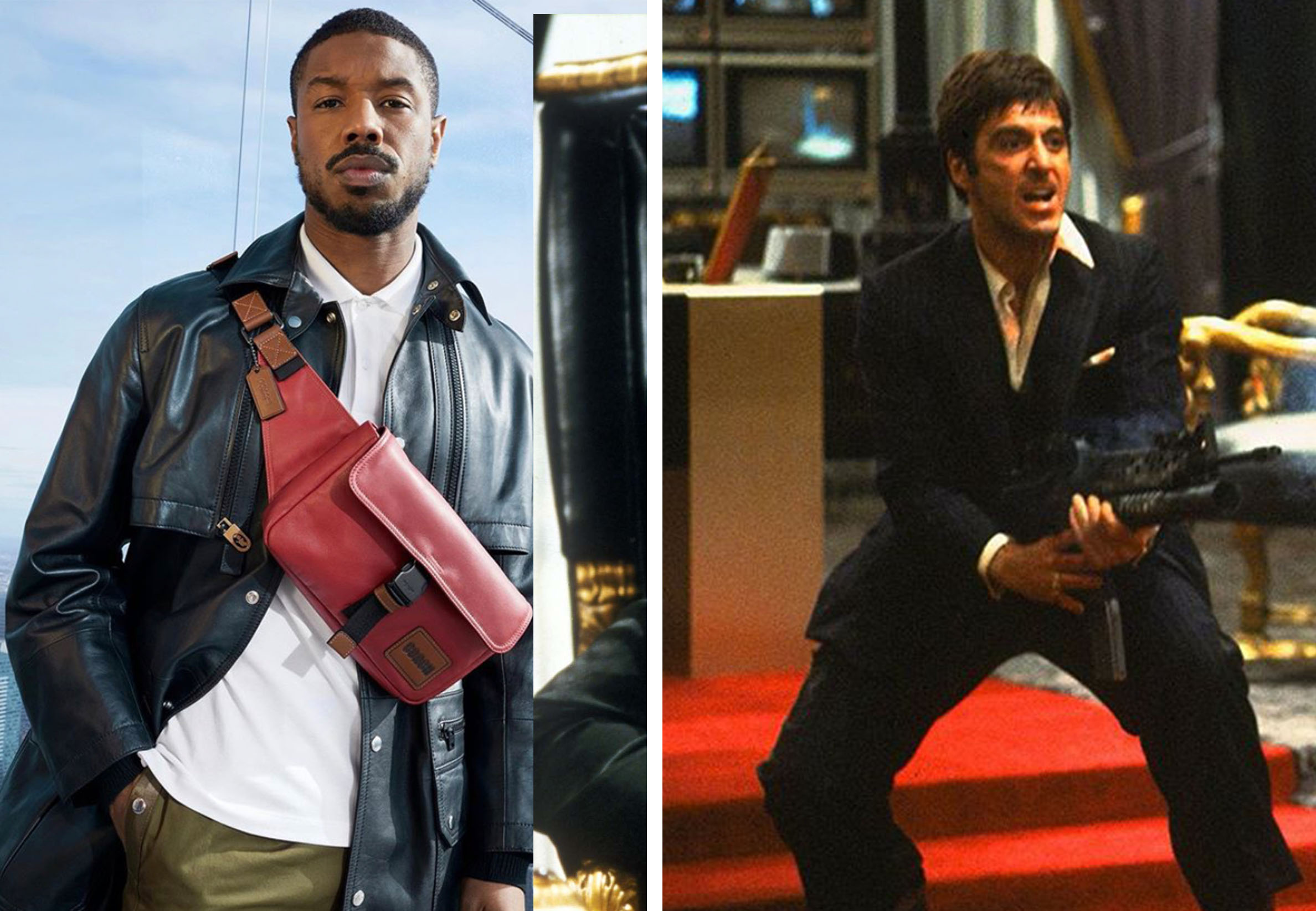 5 Things You Need to Know About The Scarface Reboot

5 Things You Need to Know About The Scarface Reboot

One of the biggest cult classic flicks is getting a reboot.  Brian De Palma‘s Scarface starring Al Pacino hit the streets in 1983 and instantly became America’s new favorite rags to riches stories.  Now this cocaine era tale is getting extended thanks to Universal Pictures.  When news  of the Scarface reboot broke, the general consensus was “No, don’t touch a classic!”  However, it’s happening and here’s 5 things you need to know about the Scarface reboot.

Luca Guadagino Will be The Director of the Scarface Reboot

Oscar nominated director Luca Guadagino of “Call Me by Your Name” has been tapped  by Universal Pictures to direct the reboot of  the cult classic flick “Scarface”.  Known for more “prestige” films, Scarface will be something totally different for Guadagnino,  His most recent project was a remake of “Suspiria” for Amazon Studios, which starred Dakota Johnson, Tilda Swinton and Chloe Moretz.

The Scarface Reboot Will Be Set in Los Angeles

The writers of the reboot will reimagine the core immigrant story of the original but will be set in Los Angles according to Variety.  “Joel Coen and Ethan Coen wrote the latest version of the script with earlier drafts by Gareth Dunnet-Alcocer, Jonathan Herman and Paul Attanasio.”

Michael B. Jordan is Rumored to Take the Lead Role

According to Newsweek Actor Diego Luna of Rogue One: A Star Wars Story was originally casted to star in the Scarface reboot. However, this past February Luna stated that he would no longer be apart of the project. Then credible sources revealed that Universal has been eyeing Creed star Michael. B. Jordan as the lead role.

This Isn’t the First Scarface Reboot

That’s right, many are unaware that the Brian Da Palma Scarface was actually a reboot of the 1932 movie by the same name. It starred Paul Muni, and was produced by Howard Hughes and directed by Howard Hawks.  In the original Scarface, the protagonist was an Italian immigrant named Antonio “Tony” Camonte.  Tony takes over as the crime boss of Chicago’s South Side. The story was loosely based on the life of the notorious gangster Al Capone.

According to Newsweek “David Ayer and Antoine Fuqua were previously attached to direct in 2011. Earlier drafts of the reboot were written by Gareth Dunnet-Alcocer, Jonathan Herman , and Paul Attanasio . However, after the writers and directors dropped out, the film never got past the drawing board.”

As of now there are no dates or timelines in terms of shooting or premiering. Stay tuned for more updates.

Netflix’s Queer Eye For The Straight Guy is Coming to Philly for Season 5!
Somebody Created a NBA 2K Simulation With Will Smith and It Looks Amazing!