25 of the best professional FIFA 20 gamers Will Be in Philly for the Playstation eMLS League Series One! - Wooder Ice 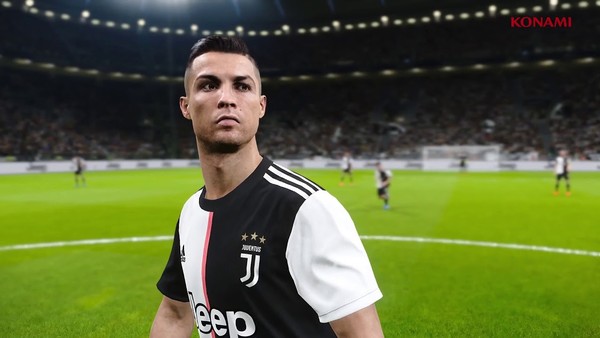 25 of the best professional FIFA 20 gamers Will Be in Philly for the Playstation eMLS League Series One!

25 of the best professional FIFA 20 gamers Will Be in Philly for the Playstation eMLS League Series One!

Gaming is big business. Philadelphians know this all-too-well, especially with a multi-million dollar world class gaming facility being built right here in our back yard.  Now it seems that Playstation is coming to town to host the Playstation eMLS League Series One.

The quest for eMLS glory kicks off in the city of Brotherly Love as Philadelphia will host eMLS League Series One presented by PlayStation® on Friday, January 10th at Union Transfer. eMLS League Series One presented by PlayStation will feature 25 of the best professional FIFA 20 gamers in the world. Each eMLS player, representing their MLS Club, is vying for a shot at the Series One trophy and $7,500 in cash. eMLS is an Official League Partner of the EA SPORTS FIFA 20 Global Series.

eMLS is the esports and gaming property of Major League Soccer. Built around the EA SPORTS™ FIFA franchise, its goal is to utilize gaming to reach global audiences, raise the profile of MLS, and grow its next generation of fans. In 2019, the 2018 eMLS Cup presented by PlayStation® won Ex Awards Gold Winner for ‘Best Esports Activation,’ Cynopsis Sports Media Awards Honorable Mention for ‘Best Esports Event’ and Best Live Stream.

Fans can, of course, watch elite FIFA esports and cheer on the Union in the iconic Philly music venue Union Transfer, but that’s just the start. Those in attendance will also be able to mingle with special guests from the Philadelphia Union, receive exclusive eMLS x Philadelphia Union merchandise, design customized eMLS apparel and play FIFA 20 at open-play stations.

eMLS is entering its third season, and there should already be some tantalizing storylines to follow when League Series One kicks off. The reigning champion is Doolsta (aka Cormac Dooley), who completed a clean sweep of the 2019 eMLS events by winning League Series One and Two as well as eMLS Cup while competing for the Union. However, he moved to Nashville — one of three new clubs joining eMLS in 2020 along with Austin and Miami in the offseason — and it will be fascinating to see what kind of reception he gets from his former hometown fans.