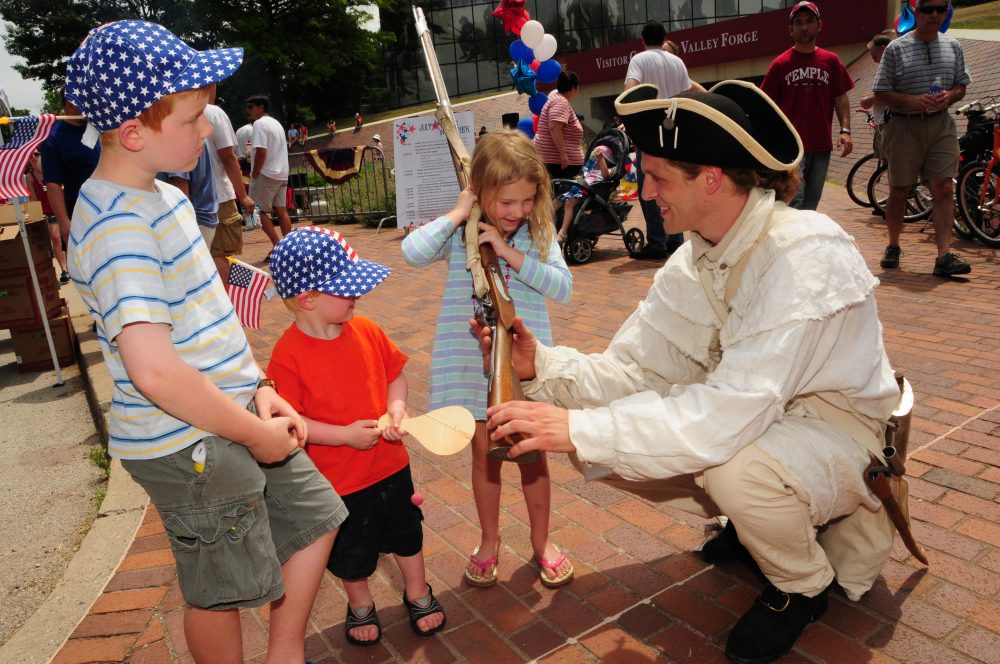 Your Guide to Celebrating the 4th of July in Philly

Your Guide to Celebrating the 4th of July in Philly 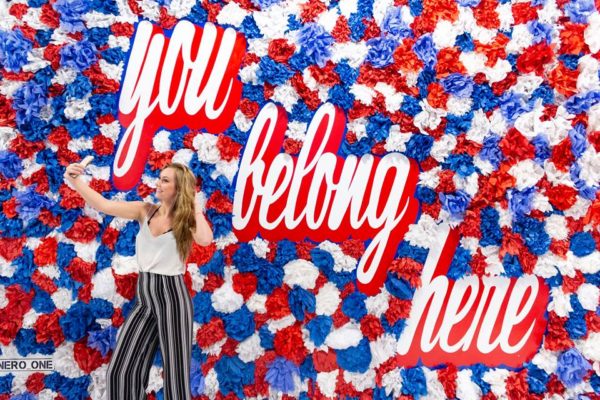 Spend the 4th of July at Photo Pop Philly, the perfect place to get patriotic pictures! Join us from 1-3 p.m. for Puppies and Pitbull where we will be partnering with the PSPCA. Play and take pictures with adorable pitbulls and other puppies from the PSPCA before heading over to see Pitbull’s concert on the Parkway. You can adopt one too! A portion of the proceeds made will go to the PSPCA. 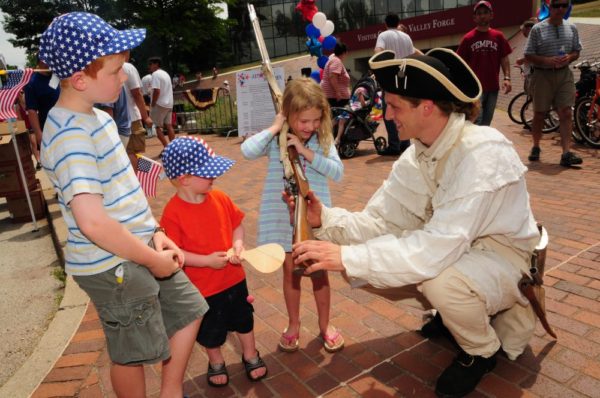 This is a parade that you do not want to miss! It is the perfect display of the Constitution on parade and features a wide range of groups and floats from seven different states including: Maine, Tennessee, Virginia, Maryland, Delaware, New Jersey, and Pennsylvania. The United States Of America’s Independence Day Parade is and always will be the premier Independence Day Parade in the Nation, as it is the ONLY Independence Day Parade to process in front of where our Nation was born 242 years ago – INDEPENDENCE HALL! This parade is quite unique as it is a moving display of the “Canvas of America”, featuring a wide range of Americans parading in celebration of our Nation’s Birthday! This year, the parade will begin at 11:00 AM at 5th and Chestnut Streets and will travel West on Chestnut Street to 9th Street where it will turn right onto 9th Street and travel to Market Street. The parade will then turn right onto Market Street, continue to Front Street and end on Front and Chestnut Streets. 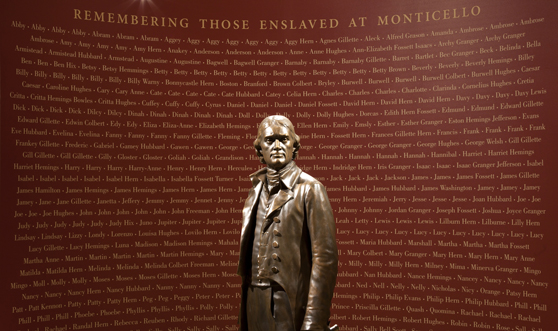 …at the Visitor Center throughout the morning starting at 9:00 a.m. prior to the birthday celebration on Wednesday, July 4 at 1:00 p.m. When decoration of the cake is complete at 1:00 p.m., Betsy Ross will lead the crowd in singing “Happy Birthday” accompanied by a fife and drum and cut the cake to celebrate our nation’s 242nd birthday. Termini Bros. Bakery will then give away the cake and cupcakes to the public for FREE. Be sure to stop by right after the parade! First come, first served.

Party on the Parkway

It’s a party, party, party on the Benjamin Franklin Parkway. Spend the afternoon noshing on goodies from local food trucks, enjoy a cold one at the beer gardens, and clap and cheer for FREE entertainment for all ages on three stages. (Pssst! Check out Chill Moody’s specially curated stage featuring local artists). Want more: There will be a zipline, an acro dunker show, arts and crafts with the Clay Mobile and much more at the Party on the Parkway! 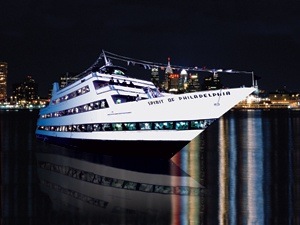 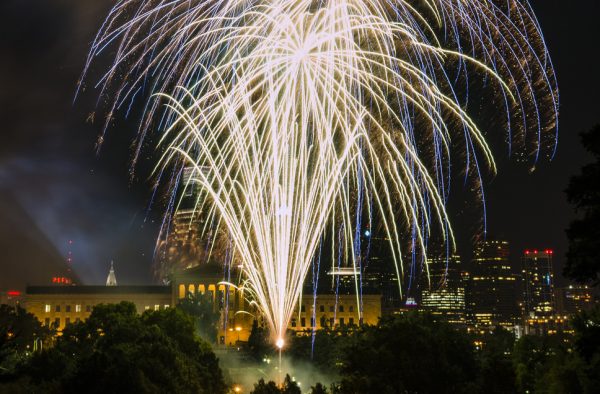 The Wawa Welcome America July 4th Concert and Fireworks will be held on Wednesday, July 4th beginning at 7:00 p.m. The event is FREE and open to the public. Come early and enjoy the Party on the Parkway complete with food trucks, games, activities and more! The July 4th Concert will end with Philly’s largest Wawa Welcome America fireworks show in more than   a decade. Produced by Pyrotechico and Comcast, the show will feature new special effects and a soundtrack dedicated to love.

From Mr. 305 to Mr. Worldwide, Armando Christian Perez, aka Pitbull, rose from the streets of Miami to exemplify the American Dream and achieve international success. Born to Cuban-American expatriates, Pitbull lives by the motto “turn a negative into a positive,” and this mindset has instilled in him a tenacity that fuels his drive for success.His relentless work ethic transformed him into a Grammy®-winning global superstar with #1 hits in over 15 countries and a successful business entrepreneur. Initially inspired to pursue his music dream by one of his high school teachers, Pitbull also understands the impact that education can make in one’s life.

Tony and Grammy winner, R&B hit maker, and international singing sensation, Heather Headley is the original Nala from The Lion King on Broadway, the Tony-winning star of Aida and the Laurence Olivier Award nominee for her star turn in ​The Bodyguard musical. She has recently toured with Andrea Bocelli and performed locally last December at the Wells Fargo Center. Heather Headley will also perform on Tuesday, July 3rdat the POPS on Independence concert. Her July 3 and July 4 performances will preview a one-night-only show at The Kimmel Center on October 12 – The Philly POPS presents Heather Headley’s Broadway My Way.

Continue Reading
You may also like...
Related Topics:4th of july

Get Out Your To-Do List Because We Handpicked 17 of the Hottest Events In July!
PHILADELPHIA SCHOOL OF CIRCUS ARTS INVITES KIDS TO TURN THEIR SUMMER UPSIDE DOWN
To Top
Get the Coolest Philly Events & News Emailed to you Every Week!