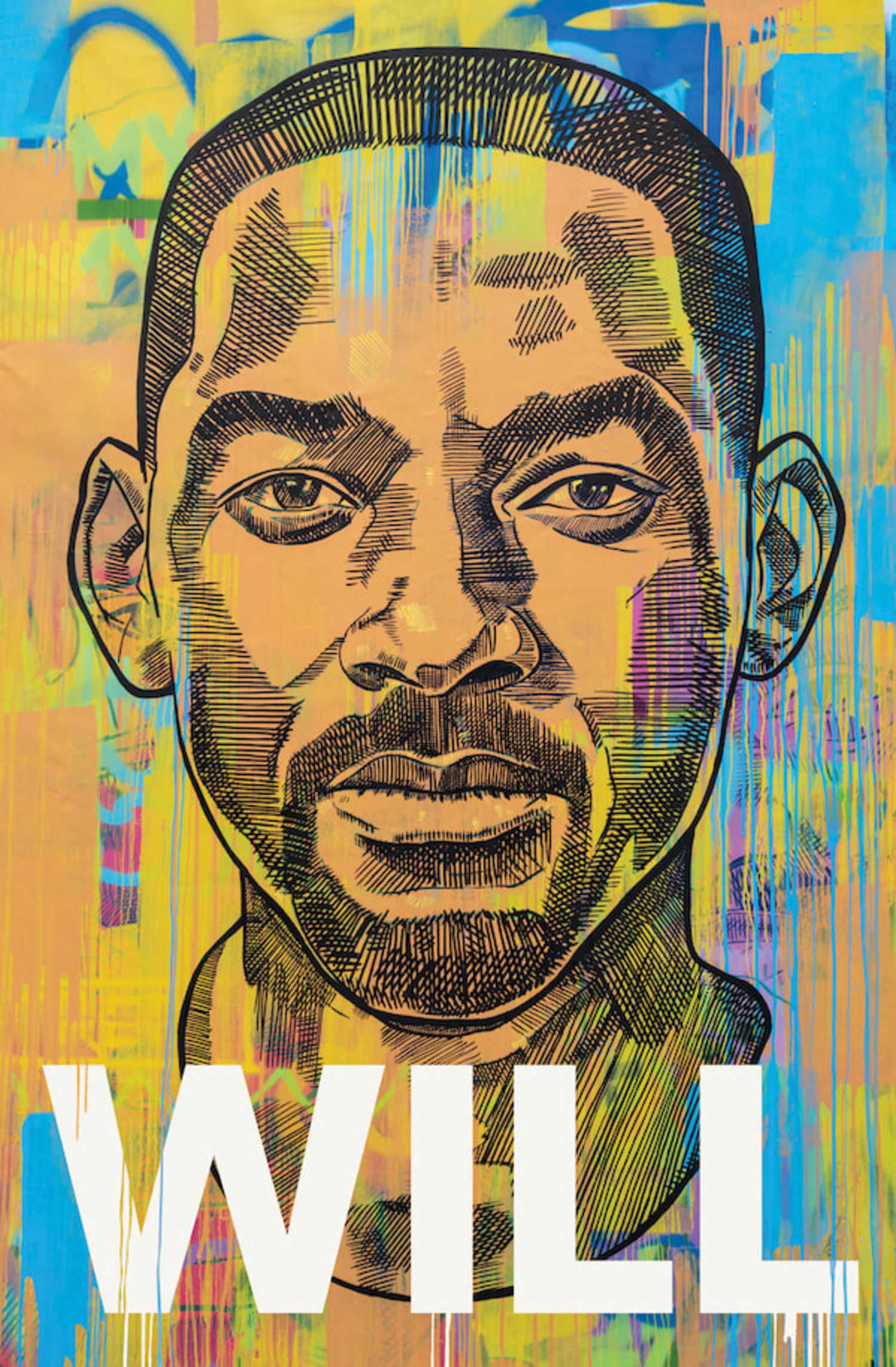 Grammy Award-winning rapper, Academy Award-nominated actor and producer, Will Smith will embark on a five-city tour to support his memoir, Will (on sale November 9, 2021.) WILL: An Evening of Stories with Friends will launch in Smith’s hometown of Philadelphia, PA, at the Met Philadelphia on Monday, November 8.

For the first time, Smith opens up fully about his life, tracing his learning curve to a place where outer success, inner happiness, and human connection are aligned. Joined by special guests, this will be an unforgettable evening sharing the profound journey that self-knowledge brings.

Fitbit is the title tour sponsor in support of Smith’s path towards growth, his recent fitness journey, and the many “steps” that go into an international book tour.

Each ticket for WILL: An Evening of Stories with Friends includes a copy of Will Smith’s memoir, Will, written with the help of Mark Manson, author of the multimillion-copy bestseller The Subtle Art of Not Giving a F*ck.

WILL: An Evening of Stories with Friends

Starting as a rapper in 1985, Smith best known for his acting roles in “The Fresh Prince of Bel-Air, “I AM LEGEND, the BAD BOYS and MEN IN BLACK film series, HITCH and most recently, ALADDIN. His vast filmography also includes transformative portrayals of true-life icons in ALI and THE PURSUIT OF HAPPYNESS, both which garnered him Academy Award nominations, as well as his role in CONCUSSION.

Next up, Smith will produce and star in Warner Brother’s KING RICHARD as Richard Williams, the infamous father of American icons Venus and Serena Williams, which will release on November 19th. Smith is currently in production on Apple’s upcoming scripted action thriller EMANCIPATION, directed by Antoine Fuqua, and also produced by his Westbrook Studios.

Launching his media company along with Jada Pinkett Smith in 2019, Westbrook Inc., Smith pushes for projects that focus on empowering artists to tell stories that connect with a global audience. Smith and his wife also founded the Will and Jada Smith Family Foundation to benefit inner-city community development, youth educational projects and underprivileged children and their families.

Will Smith is represented by Creative Artists Agency (CAA), which developed and will oversee WILL: An Evening of Stories with Friends.

Continue Reading
You may also like...
Related Topics:book signing philly, The Met Philadelphia, will smith book, will smith book tour, WILL: An Evening of Stories with Friends.

The Bourse and Morris Animal Refuge are Hosting a Howl-O-Ween Pet Costume Party
Gritty is Celebrating His Bday With a Motorcycle Joyride Through Philly
To Top
Get the Coolest Philly Events & News Emailed to you Every Week!