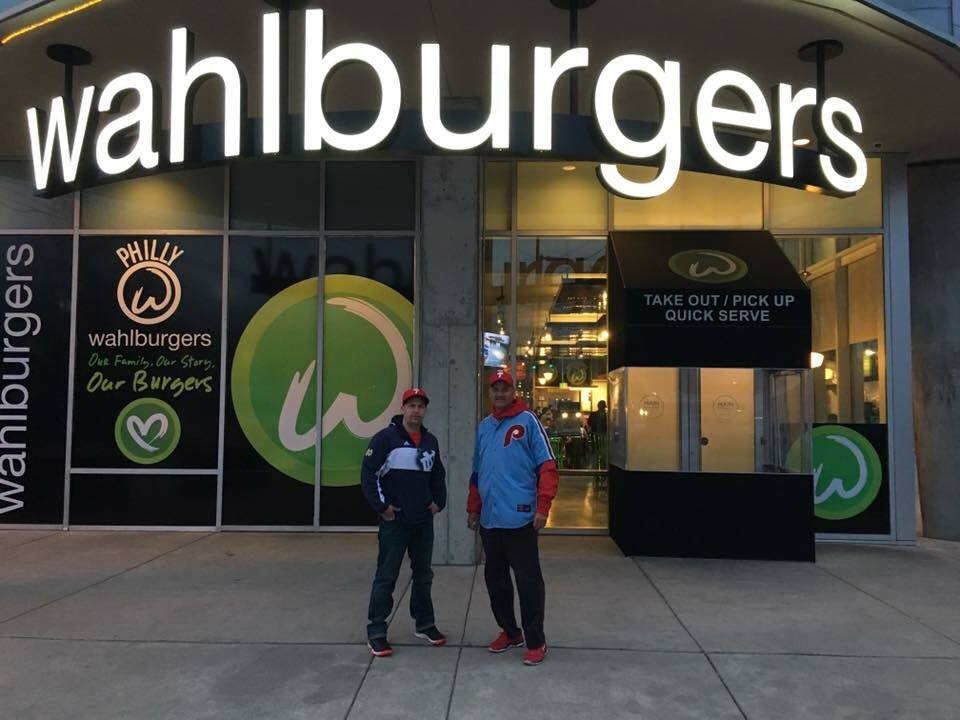 Wahlburgers in the Piazza Have Closed Their Doors For Good

Wahlburgers in the Piazza Have Closed Their Doors For Good

Earlier this week Wahlburgers posted a message stating that they would be temporarily closing their doors due to “plumbing issues.”   Now it looks as though Super Mario himself couldn’t fix the problem because Wahlburgers in the Piazza have decided to close their doors for good.

The announcement came yesterday via a Facebook post. In the message Marky Mark and his funky bunch thanked the good folks of Philadelphia and informed us that they would be moving on to greener pastures across the pond in the U.K.

Memo to any burger flipping business, The Piazza may not be the move for you.  If you recall the uber popular P.Y.T headed by the notorious Tommy Up once occupied a space a stones throw away from Wahlburgers.  P.Y.T served unique burgers and adult shakes and was a destination spot within The Piaaza.   However, depending on who you ask, P.Y.T went under for any number of reason.

As for Wahlburgers many ex-patrons littered the Facebook post with their reasons for it going belly up, mainly the “bad customer service.”  Then again where can you get great customer service at a fast food spot here in Philly that isn’t Chick-fil-A?  While others gave the stereotypical “Im in the burbs I don’t do Philly” comments. Personally, Northern Liberties isn’t a place for food chains to flourish.  It’s a neighborhood that thrives on local food not gimmicky franchises.