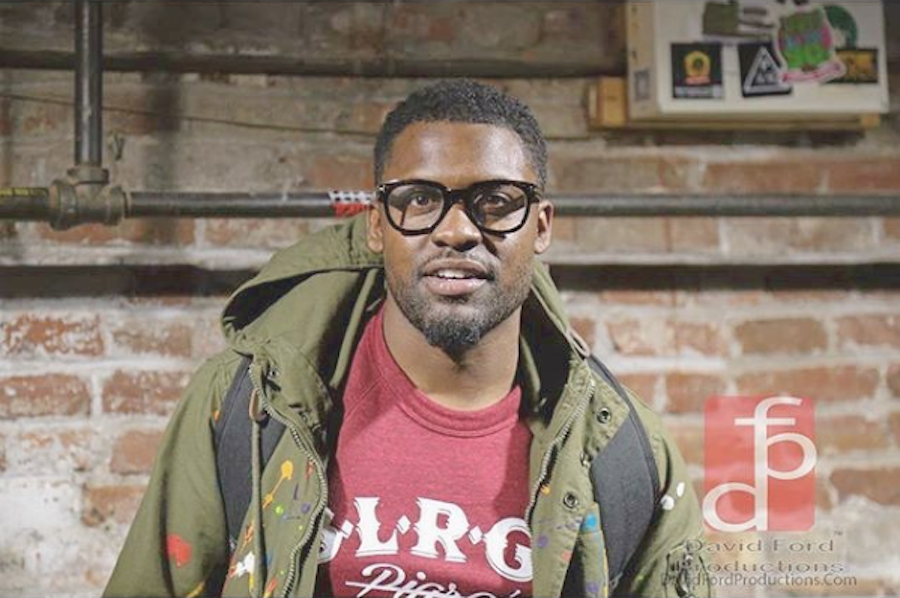 There’s no denying the massive amount of musical talent here in Philadelphia.  For us to try and cover it all would be nearly impossible. So we teamed-up with our friends over at Urban Celebrity Magazine to tap into the the unsigned musical talent.  Artists from hip hop, R&B, Pop & more will be chosen each week in a weekly spotlight dubbed “Urban Celebrity’s Unsigned Scoop.”

This week we are spotlighting R&B talent Image DaVoice.  Here’s what Urban Celebrity Magazine has to say about this soulful singer:

Philadelphia is known as a city full of talented artist. People like Jill Scott, The Roots, Meek Mill, Musiq, Boyz2Men, Teddy Pendergrass, Patti Labelle and so many more. Now the city of brotherly love can add a new name to its musical list. Sean Jones, also known as “Image davoice” , is the 2015/16 Philly hip-hop awards winner for best male R&B singer. Around the city Image has been putting in major work, selling out all the most popular venues in Philly. This soulful, silky smooth singer/song writer is definitely next to blow. Check out his newest single/video “FEEL SO HEAVENLY” and follow him on social media Instagram: @davoiceofphilly & Twitter: @215ImageMusic

So You Wanna Be an Archaeologist? The Penn Museum Can Make It Happen For a Day!
21 of The Best Haunted Attractions Around Philly On One List!