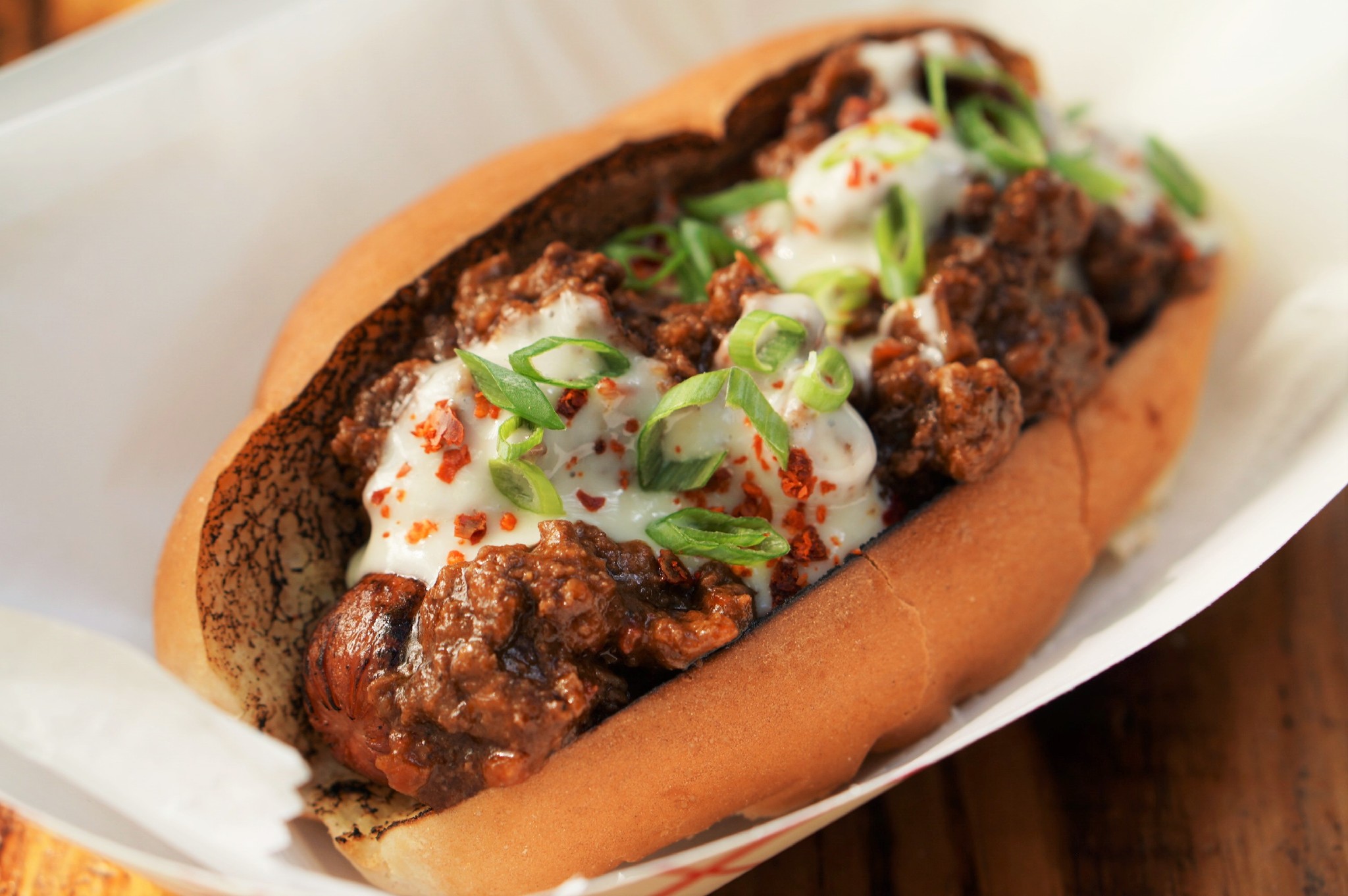 Uptown Beer Garden (1735 JFK Blvd.) embraces the dog days of summer with new events that celebrate two of our favorite things: BBQ and BEER! Half Acre BBQ Week is underway and runs through Saturday, August 27th, featuring a slate of killer grill specials, plus Chicago’s Half Acre Brewing Co. will be taking over the taps on one of our two bars. For only five bucks a pop, enjoy some world-class core and seasonal beers, as well as some extreme rarities.

All drafts for Carton are $7 for 10oz, Half Acre drafts will also still be available for $5.00.

Half Acre BBQ Week and Carton BBQ Saturday are free with no admission, 21 and up to enter and drink with identification. Food and drink is pay-as-you-go. Specials will be updated on Uptown Beer Garden on Facebook as the week progresses.
Looking ahead to the fall, Uptown Beer Garden is also planning the debut of a two-day Oktoberfest at Uptown Beer Garden. On Saturday, September 24 and Sunday, September 25, Uptown will be taken over with beer, sausage, pretzels, bands, games, and other surprises – all in honor of the marriage of Crown Prince Ludwig I & Princess Therese of Saxe-Hildburghausen.
Uptown Beer Garden will double the size and number of bars for the weekend, and serve a full slate of favorites from Das Vaterland, including Pretzels, Wurst, Schnitzel, and Spazel. Taps will flow with an abundance of local and imported lagers, and there will be keepsake 1L Boot steins to hoist. Save the date and stay tuned for UpToberfest information to be announced soon.
Continue Reading
You may also like...
Related Topics:bbq week, Oktoberfest, uptown beer garden