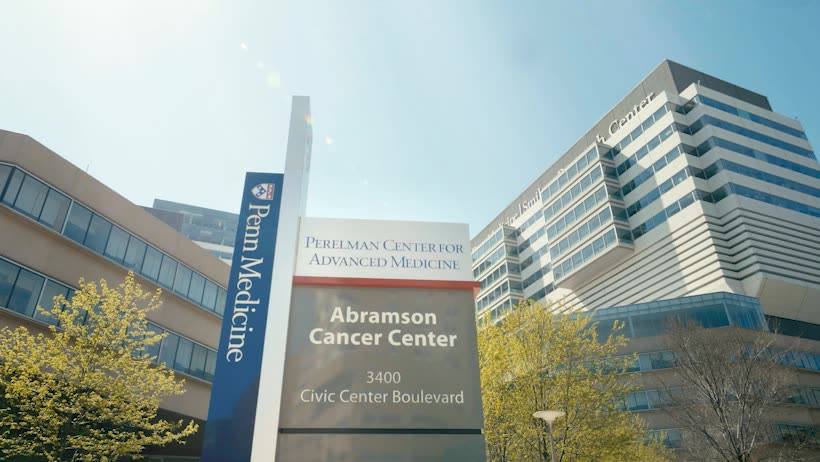 U.S News Names University of Pennsylvania Hospitals the 15th Best in The Nation!

U.S News Names University of Pennsylvania Hospitals the 15th Best in The Nation!

It’s not a secret that Philadelphia is home to some great hospitals.  From time to time the accolades come rolling in.  Such is the case in a recent report by U.S News which ranked the top 20 hospital systems in the nation for their “Honor Roll.”  Philly’s own Hospitals of the University of Pennsylvania-Penn Presbyterian, locally known as Penn Medicine came in at #15 on the list.

University of Pennsylvania Hospital responded, “Out of more than 4,500 hospitals analyzed nationwide, Penn Medicine is among only 20 institutions to be named to this year’s Honor Roll, and the only one in the Philadelphia region. Hospitals must each perform near the top of the rankings in multiple specialties and conditions/treatments in order to earn a place on the Honor Roll.”  Locally the Penn Medicine hospital system is ranked as the No. 1 hospital in Pennsylvania and No. 1 in the Philadelphia metro area.  See the full Honor Lost Below: