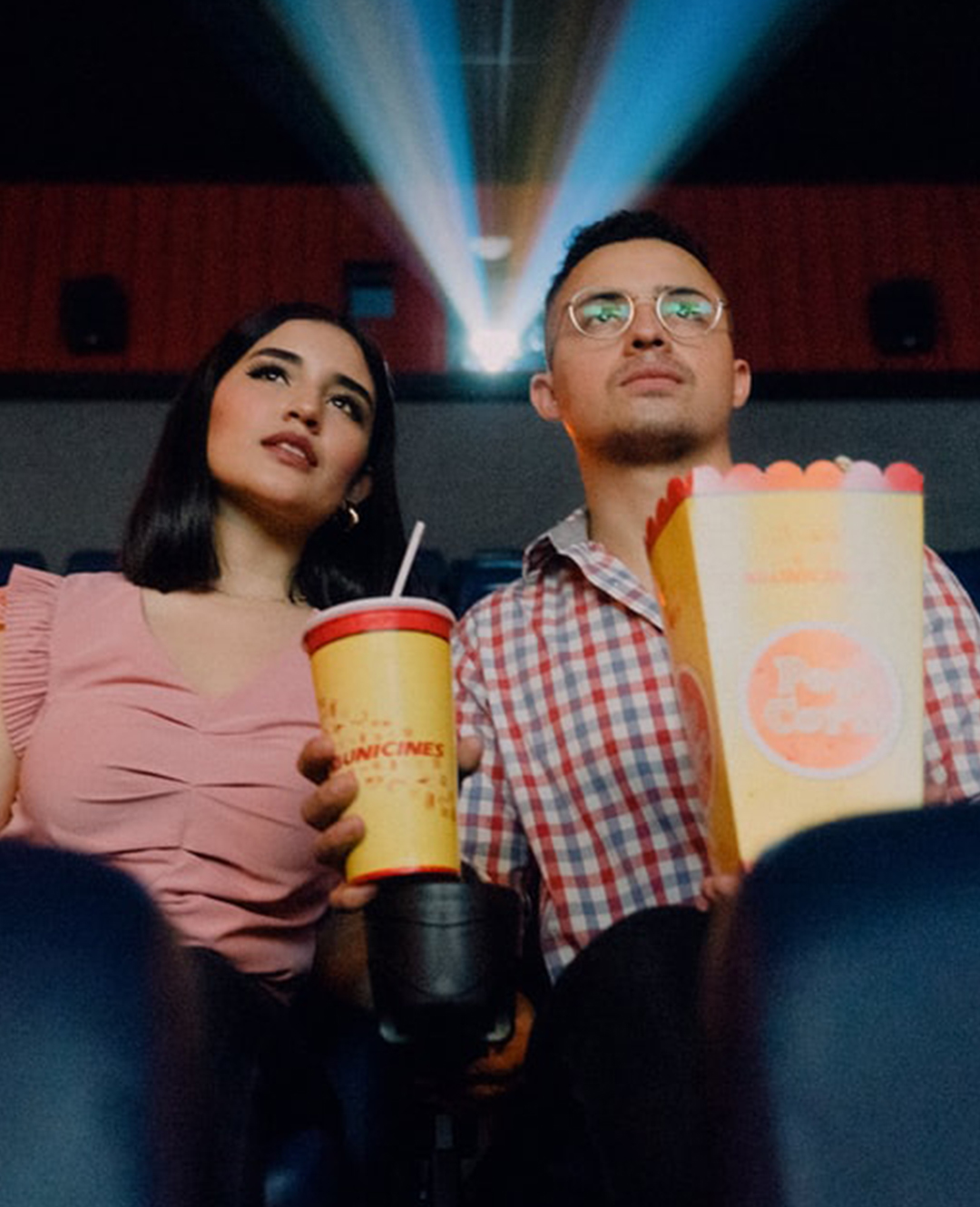 Tickets to individual screenings are currently available to purchase on Filmadelphia.org, prices range from $13 to as low as $5.

20th Anniversary Series at the Drive-In: In honor of the Philadelphia Film Society’s 20th Anniversary, PFS is celebrating films that debuted on the big screen in 2001, and have entertained audiences for two decades.Enjoy this exciting lineup at the PFS Drive-In at the Navy Yard.

Blockbuster in 4K Series at the Film Center: Whether it’s your first time seeing it or your hundredth, these films have thrilled audiences for decades. Join the Philadelphia Film Society as we revisit the films that keep us on the edge of our seats, all screening in stunning 4K on the largest screen in Center City.

Throwback Thursday Quizzo & Movie: Put your movie and pop culture knowledge to the test with this pairing of trivia and nostalgic films.

If you missed PFS’s Throwback Thursday Quizzo & Movie at the Philadelphia Film Center, catch the encore screening at the Bourse. Enjoy a nostalgic favorite, plus on screen trivia. You’ll laugh; you’ll cry; and you may just win bragging rights if you know your pop culture trivia!

After Hours at the Bourse: Bringing together the odd, eerie, thrilling, and downright weird, this is the home of cult classics.

Film Essentials at the Film Center: Cinema’s greatest treasures as they were meant to be seen: on the biggest screen in Center City.