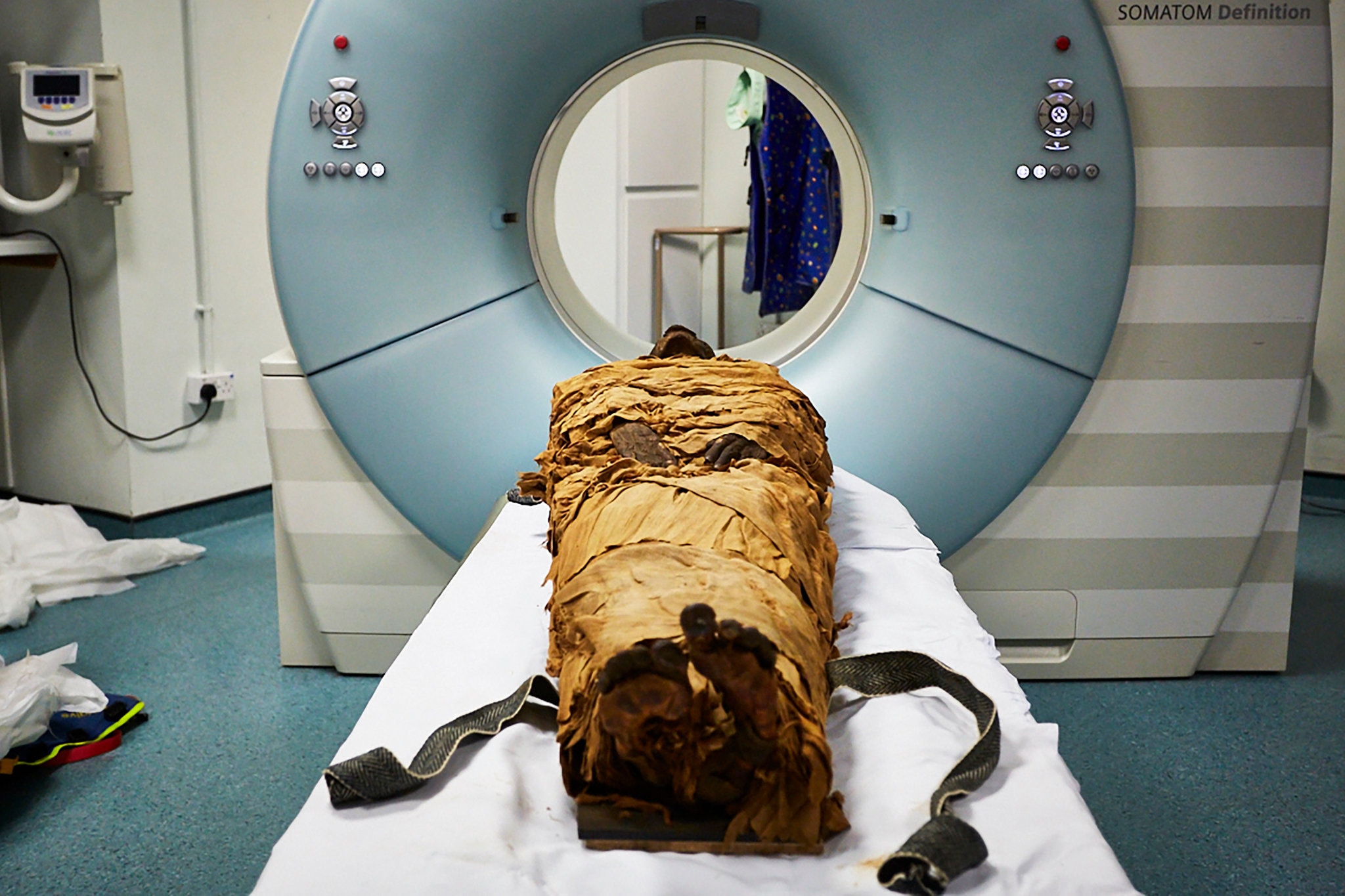 The Voice Of 3,000-Year-Old Egyptian Mummy Has Been Recreated Using 3D Printer Technology!

The Voice Of 3,000-Year-Old Egyptian Mummy Has Been Recreated Using 3D Printer Technology!

Talk about a blast from the past, a recent article in the New York Times  stated that researchers were able to reconstruct the vocal tract of a 3,000 year-old ancient mummy!

“As The New York Times reported, archaeologists resurrected the voice of an Egyptian priest named Nesyamun. He sang praises of worship at the Karnak temple in Thebes, reciting words to Egyptian gods like Nut, the ancient goddess of the sky and heavens.”

According to the article when Nsyamun passed, his gift of melody was depicted with inscriptions within his coffin. This has researchers wondering, what exactly did Nsaymun’s voice sound like.

Due to the great job done with his mummification, Nsaymun’s throat and mouth largely intact.

Danny Garcia Confronts an Online Trash Talker and Makes Him Eat His Words!
Things Get Awkward Between Questlove and Rosario Dawson Over a Propose “Date”