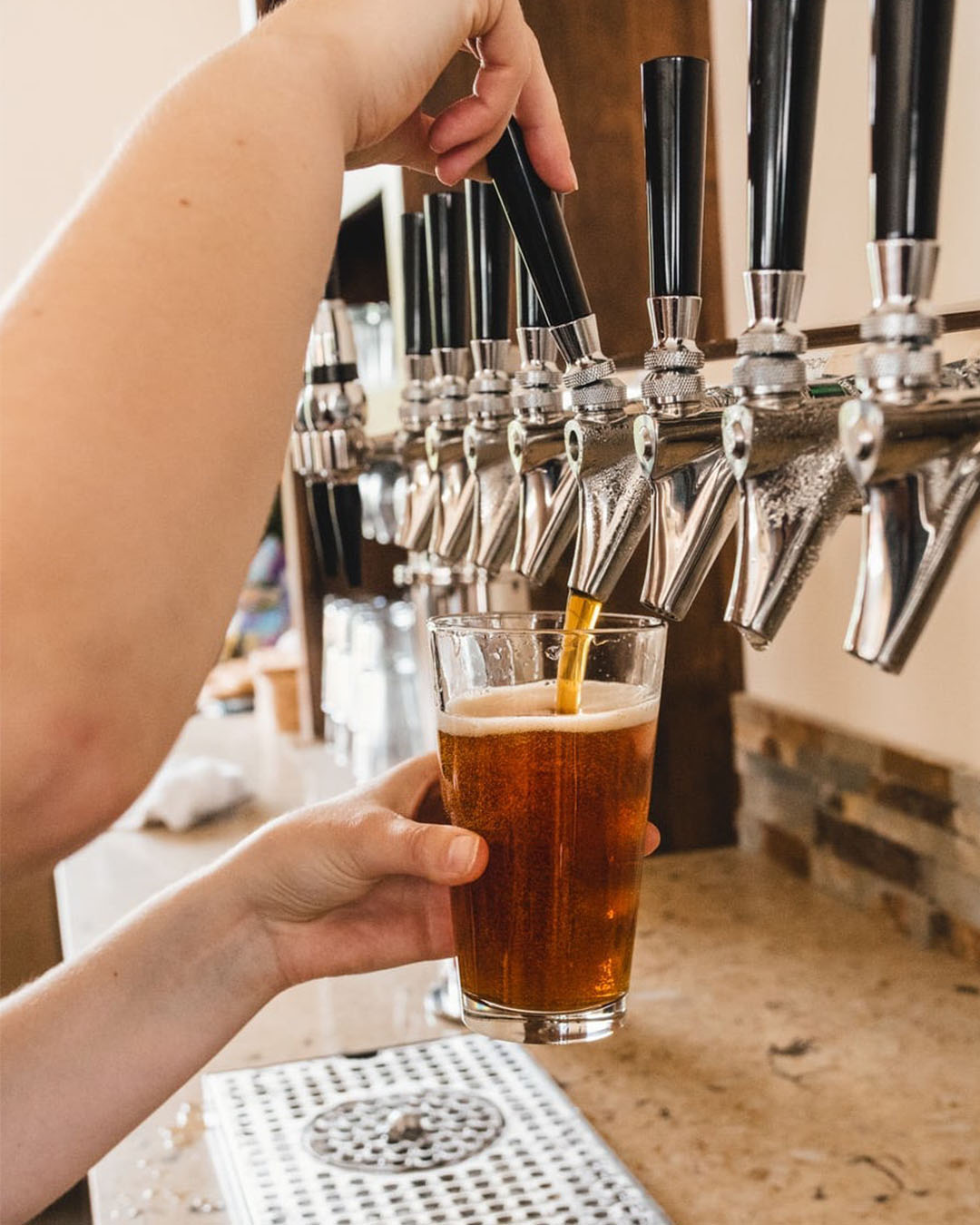 With Philadelphia restaurants already crippled by the pandemic the state has added another blow.  Health Secretary Rachel Levine has ordered bars and restaurants to stop the sale of alcohol by 5 pm Thanksgiving eve.  The announcement was made during Monday’s virtual press conference.

By all accounts many in the industry have long expressed how much Thanksgiving eve meant to their businesses in terms of alcohol sales. In fact many have stated that it’s the biggest drinking night of the year.  Now it looks like that potential revenue will be wiped out.

In addition to the ban of alcohol sales, Health Secretary Levine has also updated the state-wide guidelines for indoor events.  Now all indoor events will be capped at 500 people and 2,500 for outdoor events.  The seriousness of the matter was driven home by Levine when she stated that Pennsylvania could potentially run out of ICU beds within a week. Currently health officials reported that they have seen 6,400 new cases over this past week alone.

Levine has stated that these rules will be enforced by law enforcement and repeat offenders will face consequences.

Governor Tom Wolf added, “I think you all know the commonwealth is a precarious place right now. We have gotten into a place where we have more cases now than we have ever had.”

Dilworth Park’s Annual Deck the Hall Holiday Lights Debuts Tonight
Manayunk’s Taqueria Amor Has Transformed Into Señor Grinch’s For The Holiday Season!
To Top
Get the Coolest Philly Events & News Emailed to you Every Week!