The Flyers Charities Carnival is Back With a Full Size Ferris Wheel, Games, Meet & Greets and Kids Under 12 Are Free - Wooder Ice 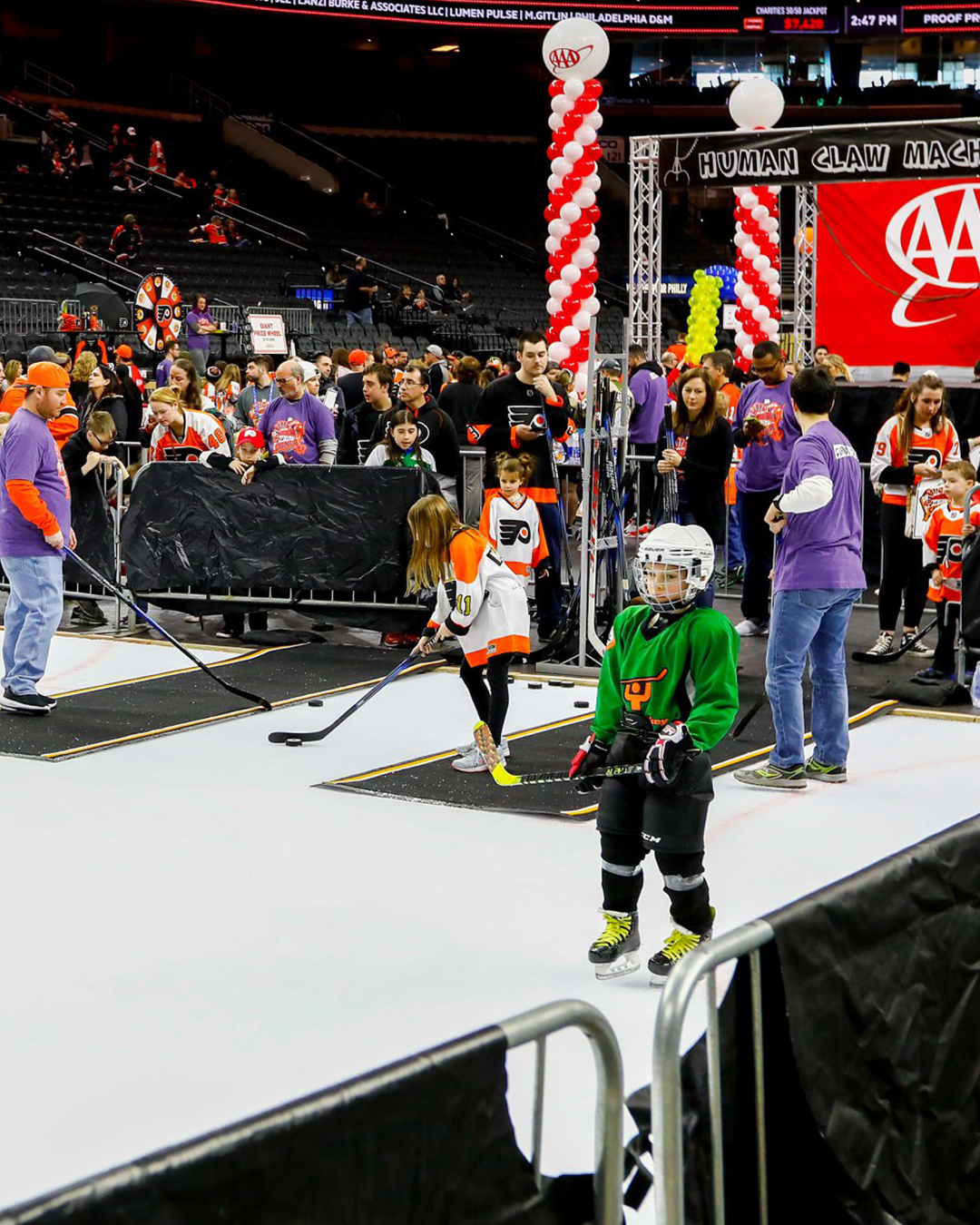 The Flyers Charities Carnival is Back With a Full Size Ferris Wheel, Games, Meet & Greets and Kids Under 12 Are Free

After a two-year hiatus, tickets are on sale now for the long awaited return of the Flyers Charities Carnival, a marquee, fan-favorite event, which will make its return to the New Wells Fargo Center on Sunday, March 26th. Tickets for the ultimate Flyers fan experience are on sale now at FlyersCarnival.com. Kids under 12 are FREE – please select kids’ complimentary tickets when purchasing adult tickets. One adult ticket grants access to four children’s tickets.

The event, now running for over four decades, is one of the longest-tenured and successful one-day charity events hosted by a professional sports franchise anywhere in the country. Fans will have the opportunity to interact with the entire roster of Flyers players, access VIP areas of the arena, and take a ride on a full-size Ferris Wheel right on the floor of New Wells Fargo Center. Since its inception, Flyers Charities has raised over $30 million for charity. Proceeds from the Carnival will help Flyers Charities support their three pillars of giving: supporting local families impacted by cancer, growing the game of hockey, and investing in sustainability and environmental responsibility.

As pandemic restrictions have been largely removed throughout the region, the Flyers have strongly prioritized re-connecting players with the community. In addition to events like this, all Flyers players are also working with different charitable and community initiatives this season. Due to the two-year postponement of the event, this year’s Carnival will be the first chance for Flyers fans to meet new team members in the Carnival setting including Cam Atkinson, Wade Allison, Owen Tippett, Rasmus Ristolainen and Tony DeAngelo.

For the first time ever, the event will be fully cashless, and fans are encouraged to purchase experiences in advance as sell-outs are anticipated. Also for the first time, Sign and Snap sales will be opened in four different waves in the coming months and on the below schedule.

Also new this year, tickets for admission will now include rides on the iconic Carnival Ferris Wheel right on the New Wells Fargo Center floor. For those looking to get their Carnival day started extra early, Flyers Charities will also debut a special Breakfast with Gritty event before Carnival doors open where fans can enjoy a morning meal and mingle with their favorite mascot. Attendees can also look forward to free activities including face painting and balloon artists.

In addition to Sign and Snaps going on sale on December 12, fans will also be able to purchase other attractions in advance including Shot on Goal, Locker Room Tours, and tickets to Breakfast with Gritty. 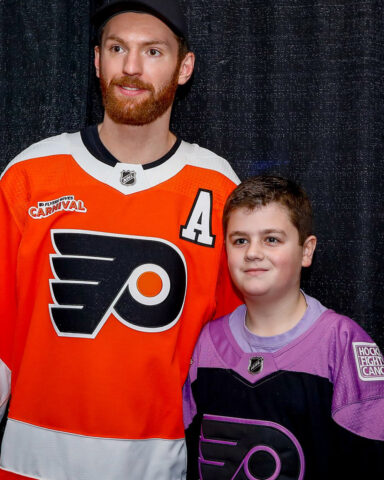 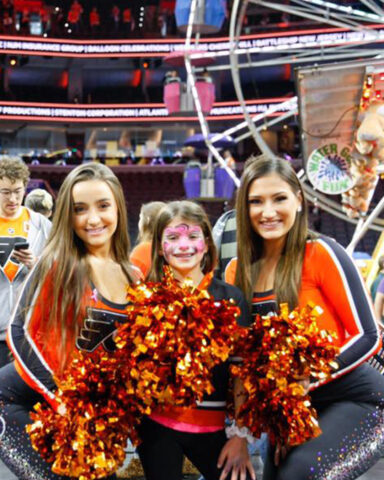 REC Philly is Hosting a Red Bull BC One World Finals Watch Party With Complimentary Red Bull Cocktails
Winter in Franklin Square is Back Featuring The Electrical Spectacle Light Show With Over 200,000 Lights and Fire Pits
To Top
Get the Coolest Philly Events & News Emailed to you Every Week!