The Betsy Ross House is Hosting a Summer Movie Series and They Want You to Pick the Flicks! - Wooder Ice 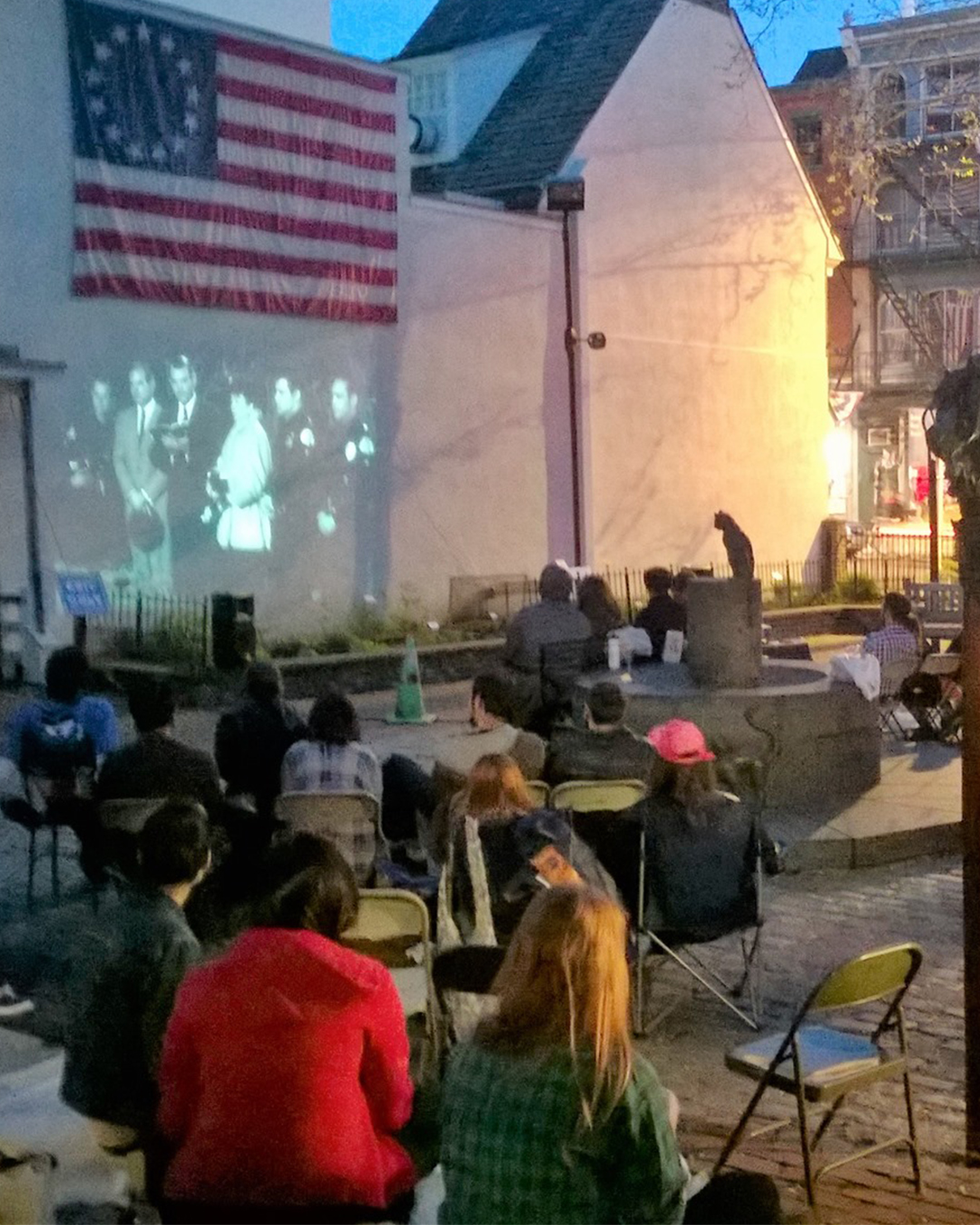 The Betsy Ross House is Hosting a Summer Movie Series and They Want You to Pick the Flicks!

The Betsy Ross House is Hosting a Summer Movie Series and They Want You to Pick the Flicks!

We have the perfect cure or your Oscar hangover, the Betsy Ross House in Old City is looking to screen movies this summer in their courtyard for their “Movie Nights Under the Stars & Stripes” series.  However, their line-up hasn’t been announced because they want you to help them choose which movies should be shown.

The historic landmark which was home to “The Little Rebel” has screened movies in their courtyard in the past but due to the pandemic the series was postponed.  Now, this summer The Betsy Ross House wants to bring the event back.  A poll with 15 various movies can be found by clicking the link in their IG bio or here.   Voting ends April 30th. See all options below:

Attack of the Crab Monsters

War of the Satellites

Not of this Earth

Attack of the Giant Leeches

Earth vs. the Spider

Atomic Rulers of the World

It Conquered the World

Bride of the Monster

Who’s Down for a Rooftop Movie? Sunset Social Will Be Screening Jumanji and Avengers Infinity War
Stratus Rooftop Lounge is Hosting “Stratus Uncovered” a Night of Nude Figure Painting & Cocktails