State Vs. Us Magazine Owner Mz Konnoisseur Talks About He The Turbulent Road She Took to Becoming an Entrepreneur - Wooder Ice 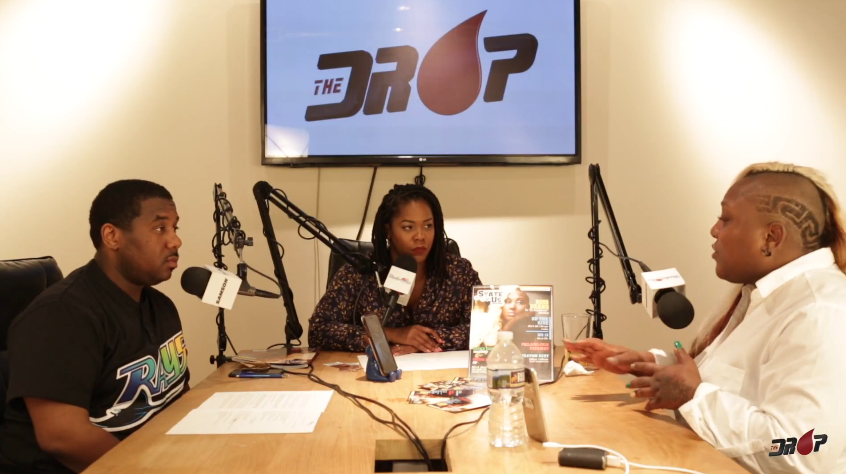 State Vs. Us Magazine Owner Mz Konnoisseur Talks About He The Turbulent Road She Took to Becoming an Entrepreneur

State Vs. Us Magazine Owner Mz Konnoisseur Talks About He The Turbulent Road She Took to Becoming an Entrepreneur

From the jump the odds were stacked against Mz Konnoisseur.  Lured into a life a hustling in Baltimore, she quickly experienced the ups and the downs of street life.  Having counted millions in street money, Mz Konnoisseur also found herself counting the days until her release after being locked up.  However, it was during this time that she started to turn her life around.  Through an acquaintance she learned the ropes of being a bail-bondsman (woman) and soon had her own business up and running, tracking down criminals.  During this time, Mz Konnoisseur also realized that the people behind the gates needed a voice.  There were many incarcerated men and women who had stories that the world needed to hear.  From lessons learned to sound advice to the youth, these stories and more are told through the State Vs. Us magazine.  Listen as Mz. Konnoisseur talks about her turbulent road she took to becoming an entrepreneur.

Continue Reading
You may also like...
Related Topics:state vs us, the drop night show

More in The Drop Night Show