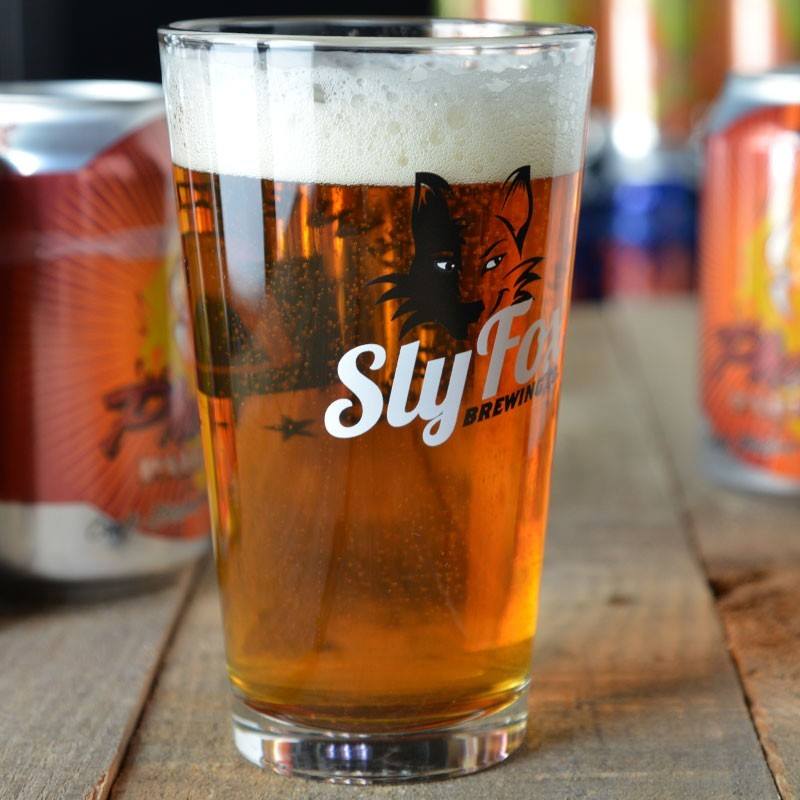 On Thursday, June 1 at approximately 5:27 p.m. beer lovers following the Philly Beer Week Hammer of Glory (HOG) Relay are in for an extra-special treat: when the official keg hammer reaches Standard Tap, it will be used for a ceremonial first tapping of Northern Liberties Standard Lager. Brewed collaboratively by Sly Fox Brewing Company, Standard Tap owner William Reed and 91-year-old Bill Moeller, this extraordinary lager puts Moeller’s encyclopedic knowledge of beer as a fourth-generation brewer and brewing consultant on historic display on what is sure to be an instant classic in Philadelphia’s thriving beer scene. Standard Tap (901 North 2nd Street) will also host a debut brunch for Northern Liberties Standard Lager on Sunday, June 4 starting at 11 a.m. with O’Reilly, Reed and Moeller leading a meet-and-greet at 12 noon.

“Researching and brewing this beer with Bill has been an amazing opportunity, reminding me how much I still have to learn,” says O’Reilly. “Bill was brewing for 28 years in iconic Philadelphia breweries such as Ortlieb’s and Schmidt’s, at a time before home brewing was even legal in the United States. It’s a real honor to debut this collaborative brew with a true living legend – a man who helped put the Northern Liberties neighborhood on the beer map – during the 10th anniversary of Philly Beer Week.”

The inspiration for Northern Liberties Standard Lager struck when O’Reilly, Reed and Moeller were scrolling through Bills’ father’s malting and brewing notebook and discovered a lager recipe, dated February 6, 1920. At 5.8% ABV, the beer is very drinkable and fresh, brewed with German Two-Row, Caramel and Munich malts, and hopped with Cascade and Hallertau hops. They also used kräusening, a process that Bill requested, wherein about 10% young, still-fermenting beer is added to the aging beer, creating a secondary fermentation that adds flavor and carbonates the beer naturally.

“The long lager-ing period of near freezing temperatures is essential, as it smooths out the beer and rids it of rough-tasting tannins,” says Moeller. “I believe that kräusening produces beautiful complexity in a lager beer, and I was thrilled that Brian and Will were up for it. This is a beer with hair on its chest!”

Per Bill’s orders, a real lager must adhere to a “low and slow” fermentation process and age for at least six weeks. The final product is medium-firm bodied, with deep copper color, complex malty nose and balanced, brassy malt-hop finish. Northern Liberties Standard Lager is the latest installment in an ongoing series of collaboration beers started in 2008 between Sly Fox and Standard Tap and will be available at Standard Tap, Johnny Brenda’s (also owned by Reed) and at Sly Fox locations in Pottstown, PA and Phoenixville, PA.

“Reading Bill’s father’s meticulous hand-written notes made the family’s lengthy brewing tradition really come alive, and it’s very exciting to be able to pour the fruits of so much effort and history,” says Reed. “Fittingly, Northern Liberties Standard Lager will debut just a half-block from where lager brewing began in America.”

Moeller is a fourth-generation brewmaster and World War II veteran who has spent 67 years in the beer industry, tracing his brewing roots back to his paternal great grandfather, an accomplished brewer in his native Germany. Moeller started his own brewing career at Drewry’s in South Bend, Indiana and estimated that his family alone – his paternal great grandfather, grandfather, father, two uncles and Bill himself – have collectively produced about 110 million barrels of beer in America, including Bill himself concocting the original recipe for Brooklyn Lager, the same award-winning beer made today by Brooklyn Brewery. His beers have won critical acclaim both internationally and in the United States, including awards at the Great American Beer Festival (GABF) and at the International Institute for Quality in Belgium.

“When I approached my father about getting into the family business, he told me, ‘You are going to do it the right way, the traditional German way – or you are not going to do it,’” says Moeller, who also formulated the original recipe for Dock Street’s Bohemian Pilsner. “Lagers and pilsners are difficult beers to make because it is very hard to cover up any mistakes.”