Places To Visit Based On Your Favorite Halloween Movies - Wooder Ice 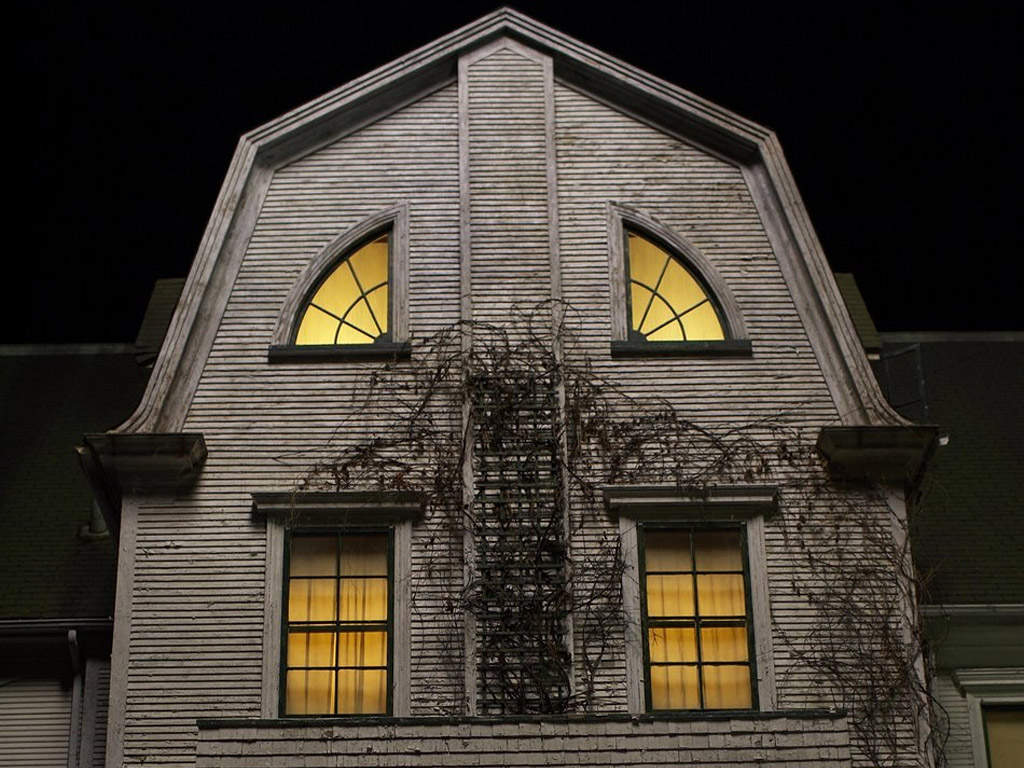 It’s that time of year again ghouls and goblins. Time for hoodie weather, haunted houses, hay rides, pumpkin picking and everyone’s favorite coffee; pumpkin spice… thanks to Starbucks. That’s right everyone’s favorite holiday is just around the corner. Halloween is celebrated throughout the country as well as in certain other countries, celebrating the spooky, creepy and mysterious nights to come. But some places are more festive than others because you can relive your favorite Halloween movies. From three famous witches, to a headless horse men and to the catacombs underneath an entire city. You’re going to have a chilling good time. For those seeking a true Halloween adventure we put together a list of Places To Visit Based On Your Favorite Halloween Movies. 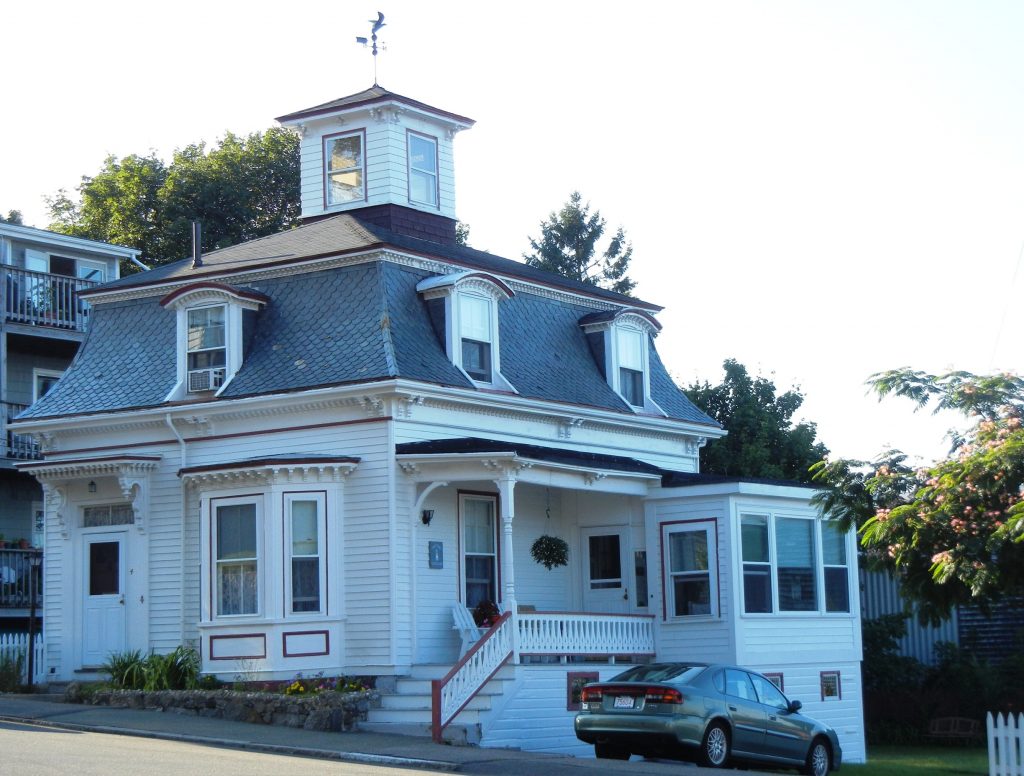 Salem Massachusetts is famous for the 1692 Salem Witch Trials but it’s also famous for the 1993 film Hocus Pocus, which all 90s babies look forward to watching during Halloween. On Halloween night relive the resurrection of the Sanderson sisters by walking through Salem through the Pioneer Village where it all began, to Max’s house to pick up  Dani, to Allison’s Manson for some trick or treats and finally to Salem’s Old Burying Point Cemetery to put an end to the witches once and for all.

It Is Truth, But Truth Is Not Always Appearance 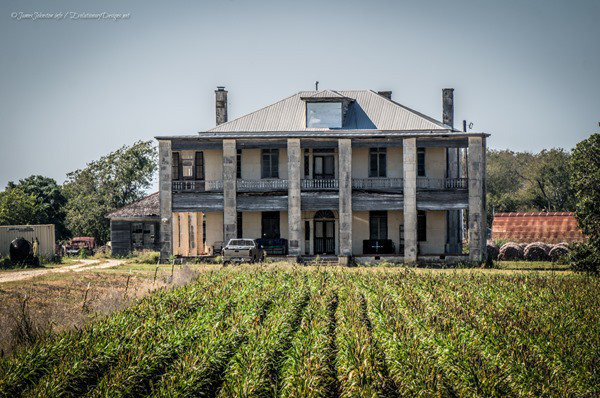 Texas is not all about BBQ food and Cowboys Nation. Texas is also known for some of the most horrifying murders in American history especially what is known as The Texas Chainsaw Massacre. Take a road trip around Texas where The Texas Chainsaw Massacre was filmed. Drive to Manor, TX to the Gas Station which is the BBQ spot located on 18726 Cameron Rd. Then head to Walburg, TX to Old Crawford Mill on Farm Rd. Next stop, the Hewitt House which is The Texas Chainsaw Massacre House in the film on 901 County Rd Granger, Tx and last stop to the Slaughterhouse where Leatherface was born, found in a dumpster and worked on 2211 E. 2nd St. in  Taylor, TX.

The City That Lie Beneath A City 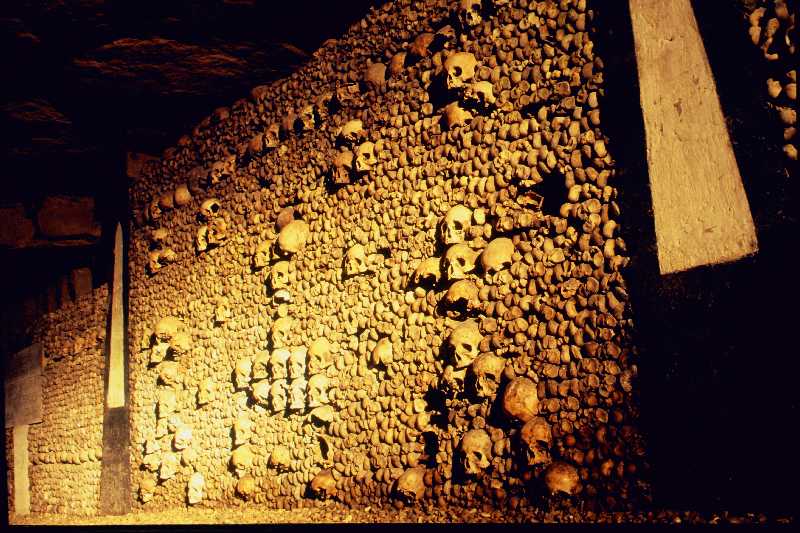 Cross overseas to Paris, France mysterious dark underworld of the Catacombs. Paris is not all about the city of lights underneath the city lies the dark world of the Catacombs where 6 millions of human remains reside. The Paris Catacombs are infamous for it’s many ghost stories and paranormal encounters. Take the Paris metro stop Denfert-Rochereau and walk across the street to relive the scenes from As Above, So Below and if you’re brave enough Airbnb is offering a night stay in Catacombs. For Halloween, the home rental website is offering brave souls to spend the night with the skulls and bones with a real bed, dinner with a private concert and breakfast. 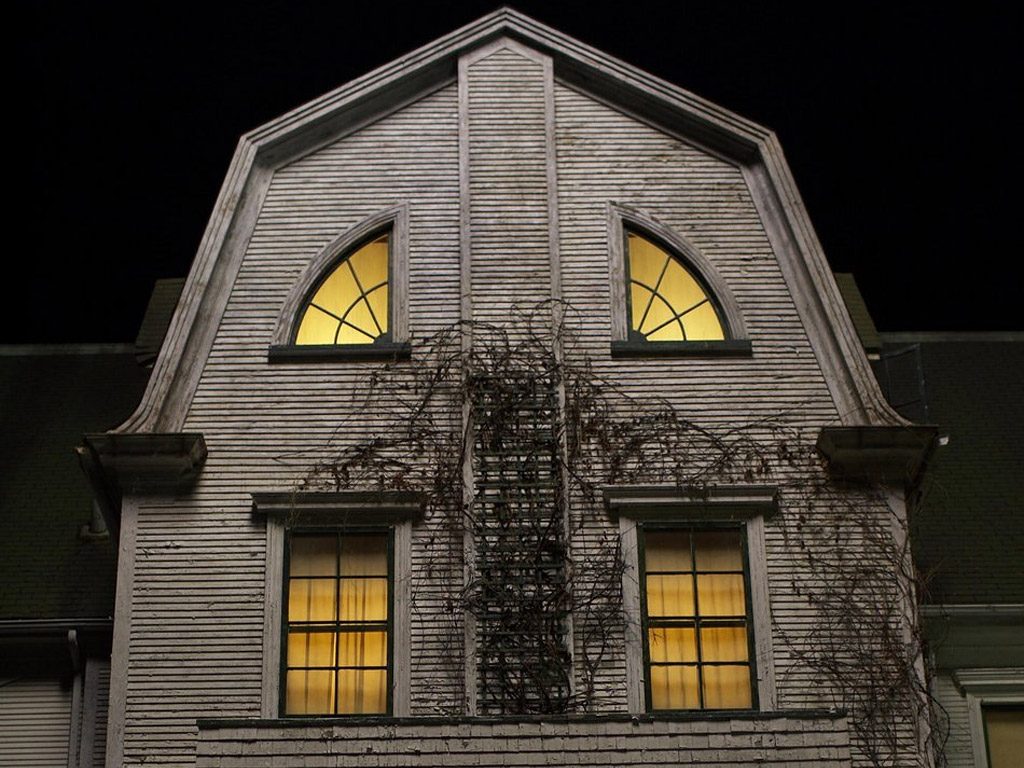 Amityville, New York is known for the 1974 murders of a family. The house is one of the most talked about haunted houses in the United States and was subject to the movie Amityville Horror. It is said, that the house had some paranormal activities of evil spirits residing in the home which led Butch DeFeo to killing his parents and four siblings. When asked in court why he killed his family, he replied, “the voices in my head told me to do it.” Take a road to Amityville, New York to 112 Ocean Avenue to visit the story behind the haunted house. 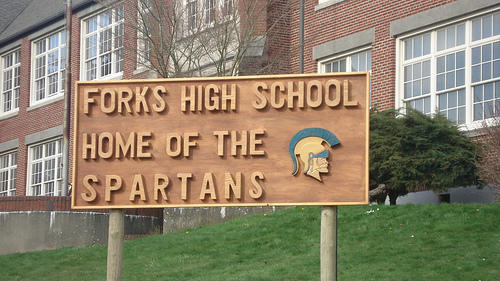 Head to Forks, Washington and immerse yourself in all things Twilight. Granted, it’s not based on a true story but it’s everyone’s favorite vampire series of the 2000’s. Why not take a stroll through Forks and see Forks High School the home to many scenes in the movie. Eat dinner at Bella Italia were Bella and Edward had their first date and order a Mushroom Ravioli like Bella did. Take a hike to The Hot Rainforest. You wan’t be running through the trees like Edward but taking a hike will do the trick to see the beautiful landscapes of Forks, Washington. Walk through La Push the home of the Quileutae Indian Tribe where Jacob tells Bella about the Cullens and the Quileutae legends. It’s also the place where Bella goes cliff diving. And visit Forks Visit Center to see Bella’s red beat up truck. 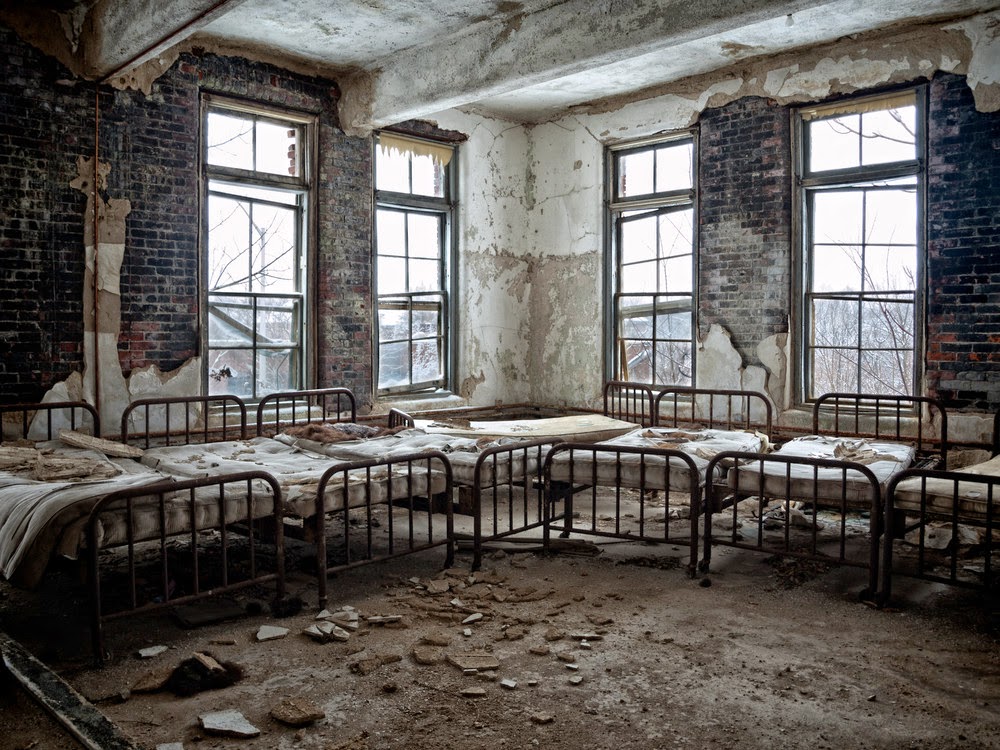 Who would have ever known that the 80s classic Freddy vs Jason was filmed in Canada. Pack your bags and head pass Niagara Falls to Toronto, Vancouver and Buntzen Lake in Ioco, Canada to see some of the chilling scenes of this classic. First stop head to Vancouver to the University of British Columbia where Freddy show his demon face in front the large water tank. Also, on the outskirts of Vancouver sits a corn field where the rave scene was filmed. Also, The Woodlands abandoned asylum in New Westminster British Columbia was were Freddy’s Boiler room scene is located.

Get In Tune With Your Sixth Sense 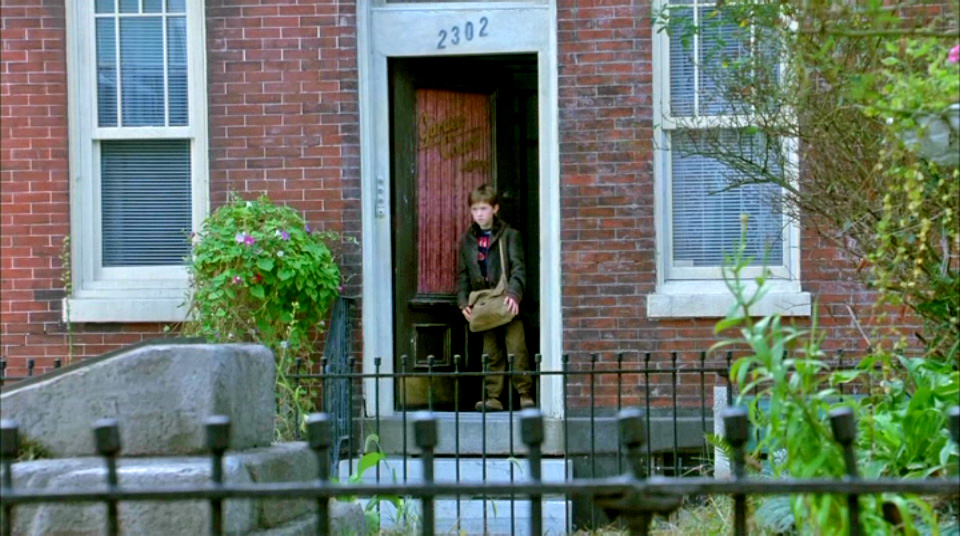 Benjamin Franklin’s ghost is not the only one who is haunting Philadelphia’s streets. The spookiest movie to come out of Philly is The Sixth Sense. Take a trip to the city of brotherly love and catch a metro and/or trolly ride to your favorite scenes in the movie. Some of the most indefinable locations are; St. Augustine’s Roman Catholic Church where Cole felt his most safest. Take a stroll through Cole’s neighborhood and visit his house on 2302 St. Alban’s Street and visit Dr. Malcolm Crowe House on 2006 Delaney St. and have lunch at Butcher and Singer Steakhouse (better known at the time as Striped Bass) where Dr. Crowe took his wife to.

Where are you spending your Halloween Weekend? Hashtag #travelscoop and join the conversation on social media.

Make sure you keep up with all of Shawnick’s adventures on all things travel, art and food on her blog.