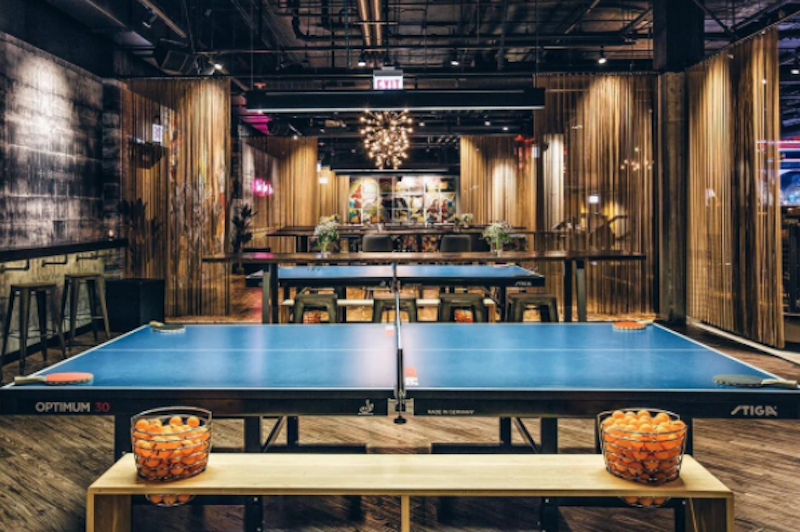 It’s hard to keep a secret these days when it comes to doing business in Center City.  Whenever a lease gets signed, especially for large spaces people begin to talk.  However, this time it isn’t a new fancy restaurant or international retail store but rather a ping pong club.  Yes, that wasn’t a typo.  New York City based SPiN is coming to Center City Philadelphia at 15th & Walnut (same building as the Cheesecake Factory)  and is looking to make ping ping the new cool thing in town.

Right now Philadelphians are lacking social activities.  Bowling Alleys and arcades have been the trend in recent years.  Even pool halls have fallen to the wayside.  However, no one really thinks of ping pong when they are stepping out for a few drinks.  SPiN is looking to change all of that.

Here’s What You Can Expect at SPiN

Slated for a July opening the Philly SPiN will be comparable to the New York location so expect an upbeat atmosphere with live DJ’s, graffiti murals, along with an upscale bar feel.  Don’t ask me how they pull it 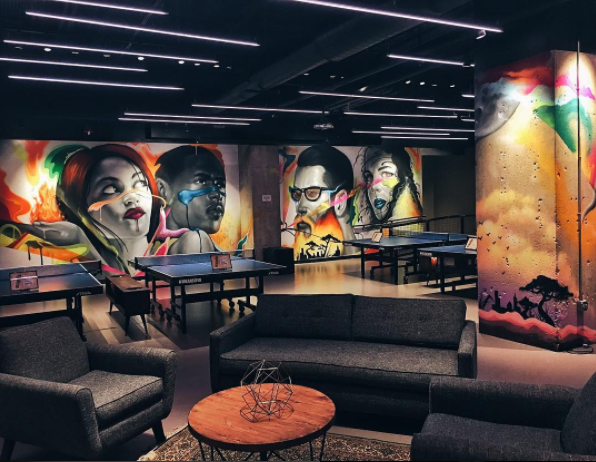 off but they do. Apparently SPiN has spun its concept into other major U.S markets including San Francisco, L.A, Chicago and even Toronto.

However, do not go in thinking you’re going to be paying pool hall prices to volley a ball at SPiN.  The games are on the pricey side.  NY is charging in the ball park of $20-$30/half hour and $30-$50 for an hour, yikes! We hope the Philadelphia prices will be a little more pocket friendly.  It is free to get in but we imagine tables being booked for corporate happy hours and tournaments.  However, if you do get to serve-up a game it may be worth the splurge.  Then again this is a blue collar town and turning a basement game such as ping pong into a corporate business may not bode well.  So it remains to be seen.  We’ll update you and get you guys the inside scoop as soon as it’s completed.  Stay tuned!

Continue Reading
You may also like...
Related Topics:ping pong, spin

ATTN: Winos…Philly Wine Week Kicks-Off March 19th-Here’s What You Need to Know
So Joe Biden is Going to Be a UPenn Professor, Which Frat Party Will He Crash First?