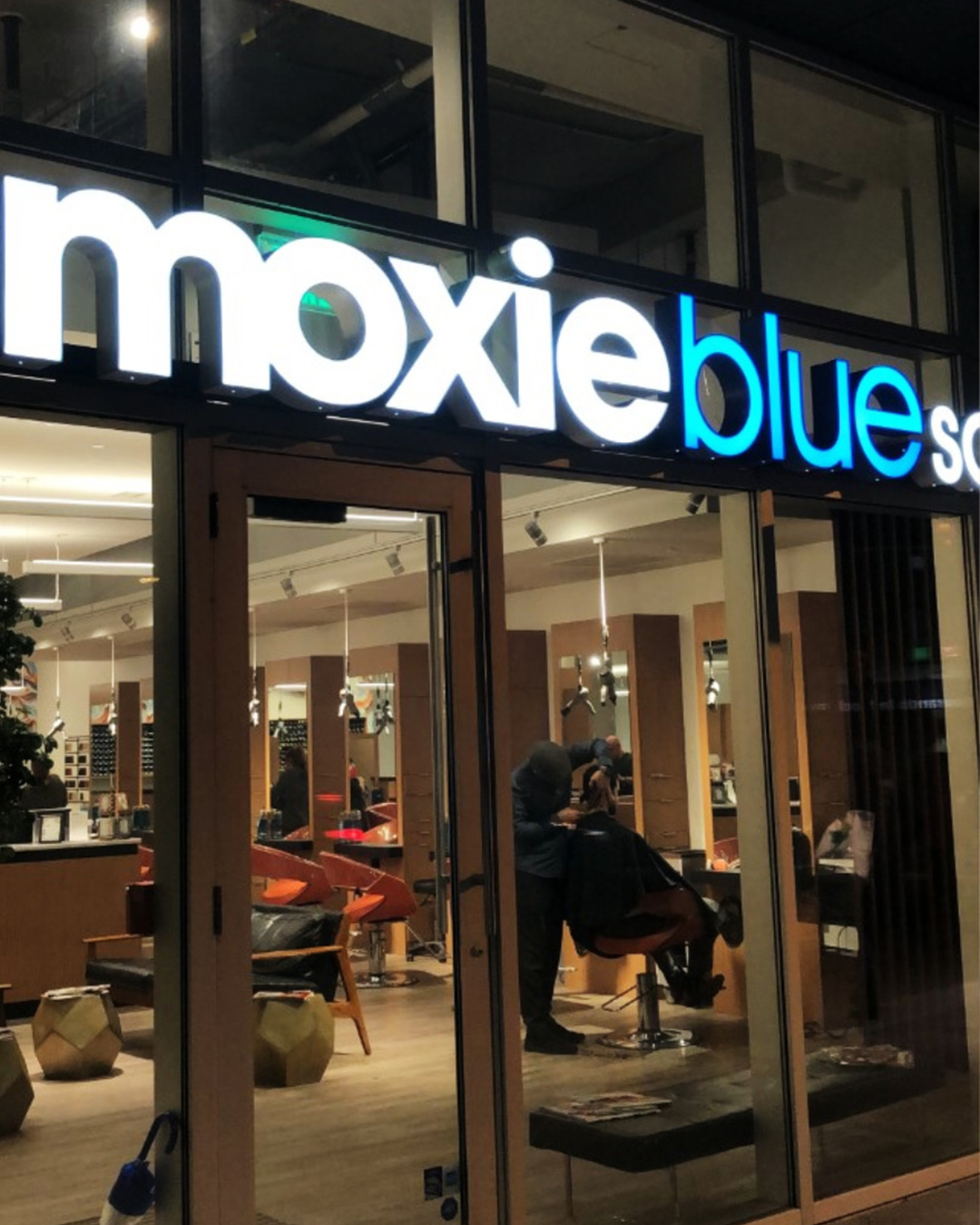 Employees at the Moxie Blue Salon woke up Christmas Day with a surprise but it wasn’t a good one.  The popular salon with two locations (Old City and Marlton, NJ)  sent their employees an email stating that they will be permanently closed.

The closing blindsided employees who stated they did not see it coming especially during the holidays.  Many stylists at the salon have stated that they have not only lost their jobs but also their books containing client contact information.

Employees weren’t the only ones up-in-arms.  Clients have also expressed outrage claiming that they purchased gift cards many of them valued at $100 and now they are stuck with no way of using them or getting a refund.

It has been reported that former owners Licha and Danny McLennan sold their home to try to keep the salon afloat but to no avail.  Now some employees are accusing the owners of closing down and relocating to Florida leaving many employees in limbo.

According to CBS Philly, they may be charges looming for the McLannans.  The station reached out to the Pennsylvania Attorney General but they would not confirm or deny an investigation but anyone looking to submit a claim can do so at https://www.attorneygeneral.gov/submit-a-complaint/consumer-complaint/ See email below. 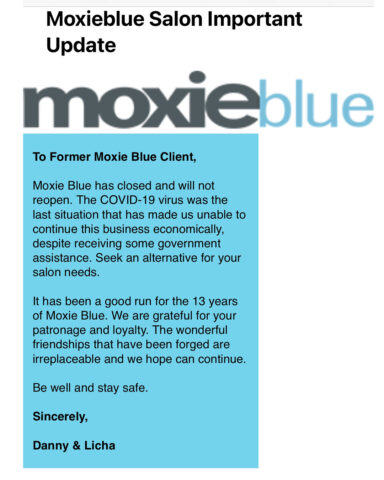 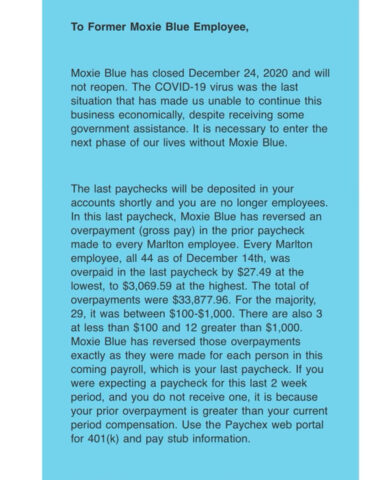 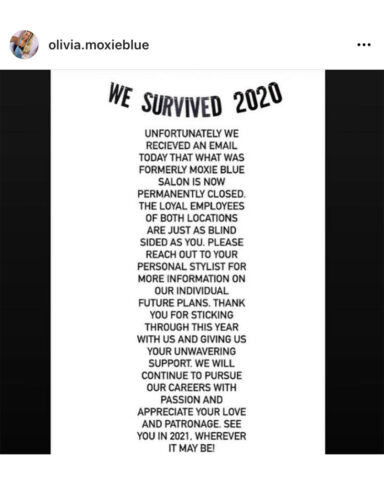 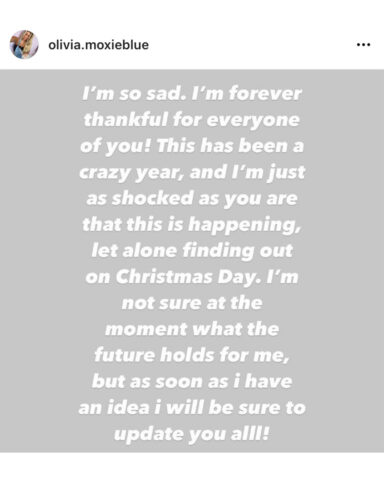