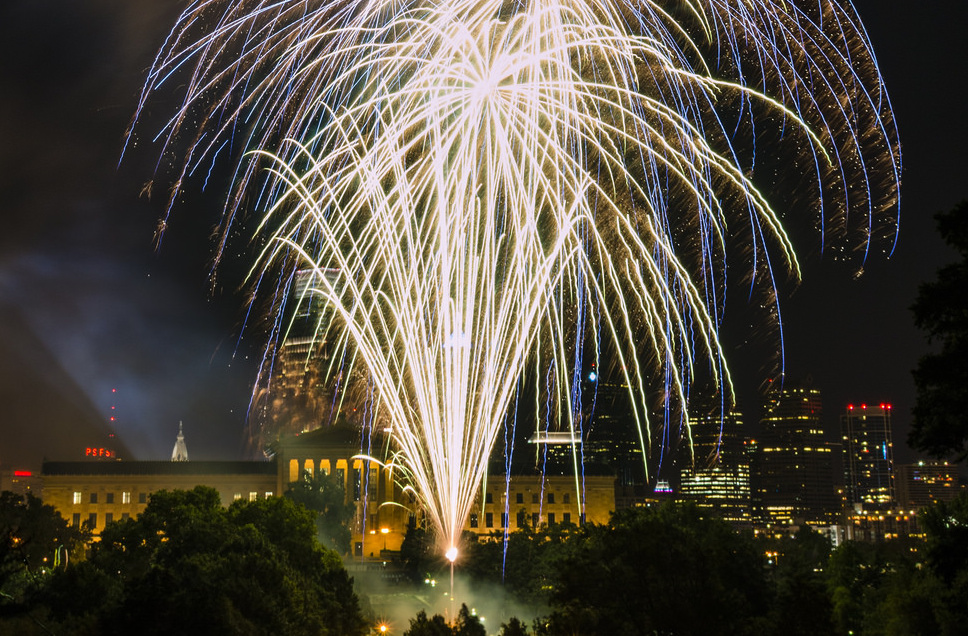 The city will now show a recording of last year’s fireworks during the virtual celebration. Event officials cited the pandemic for the cause of the cancelation and stated that they made their decision “with the health of the community top of mind.”

City Spokesperson Deana Gamble added, “We believe traditional fireworks displays encourage people to gather in close proximity which is not recommended at this time due to potential spread of COVID-19.”

In the meantime Philadelphians will just have to enjoy all of the rogue fireworks displays that have been plaguing the city over the last month.