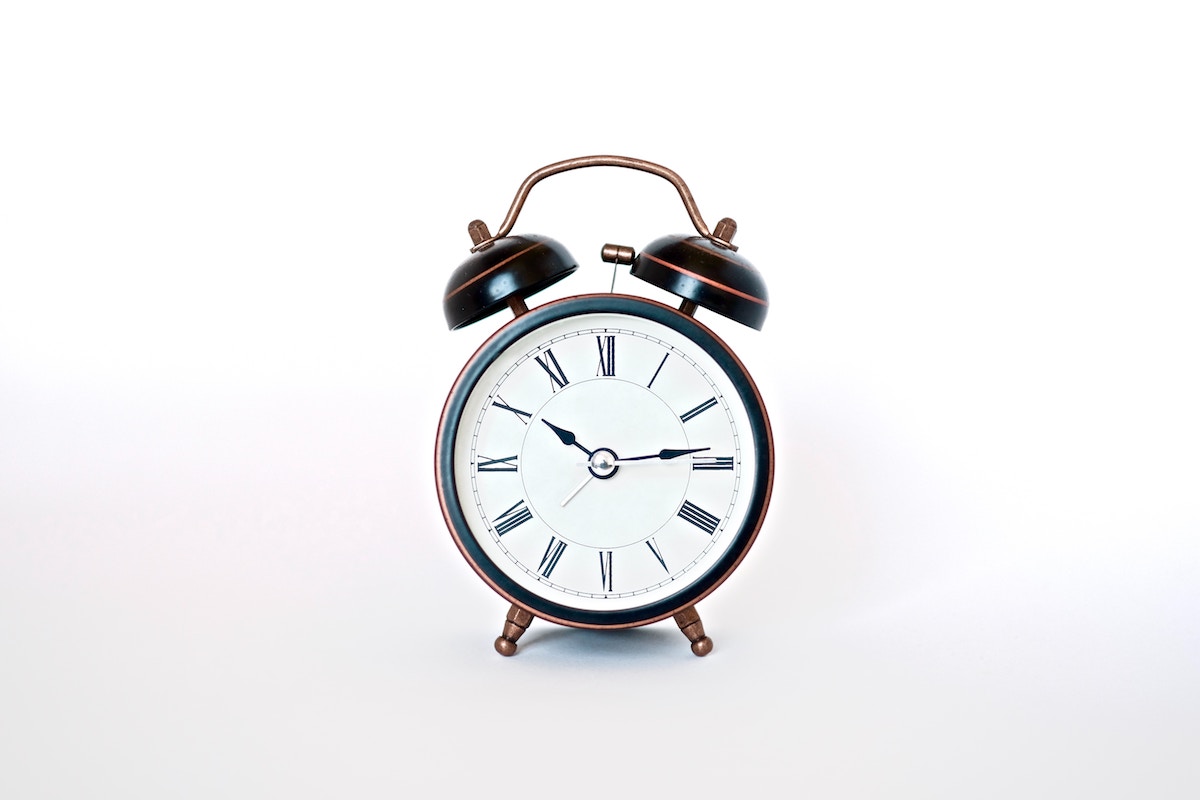 Photo by insung yoon on Unsplash

For a century U.S residents have been falling back and springing forward in observance of Daylight Saving Time.  Now a Pennsylvania lawmaker exclaimed that the 100+ year old tradition has “outlived its usefulness.”

Americans have been observing DST so long that many do not even know when it started, how it started or why it started. The tradition originates from Europe during WWI as a means to conserve the usage of fuel.  The practice was then adapted to the U.S in 1918.  However, it was repealed in 1919.  Then during WWII Daylight Saving Time was brought back, this time cities and municipalities had the right to choose if they wanted to observe or not.  As you can imagine this caused a lot of confusion as well as frustration.  Then finally in 1974 President Nixon signed into law the Emergency Daylight Saving Time Energy Conservation Act.

Now Russ Diamond, a Republican from the 102nd District is planning to introduce legislation to end DST.  Diamond cites a 2016 study of 300 U.S. cities that found DST was responsible for $434 million in annual economic losses, including negative economic impact in every Pennsylvania metropolitan area studied.

Currently Arizona and Hawaii are the only states that do not observe Daylight Saving Time. Diamond wants PA to blaze the trail on the east coast.  In his study Diamond states “Changing clocks twice every year simply because ‘we’ve always done it that way’ is not enough reason to continue the practice.”

Although he does have a valid point, if Diamond gets his way you can say goodbye to the late summer sunsets. Dimond does address this concern by saying “Some may assume that adopting permanent DST is more appealing due to the emotional romanticism of summertime activities during the other three seasons,” Diamond says. “However, given that Pennsylvania is geographically situated roughly between the 75th and 80th parallels, our traditional schedules as they relate to winter daylight, and the natural idea that noon should approximate the time of the sun’s zenith (hence, “mid-day”), Eastern Standard Time is the logical preference.”

New Loveluck Restaurant and Bar Will be Located in the Old Love Park Welcome Center!
Chick-Fil-A Is Now Offering Fish Sandwiches For Lent!