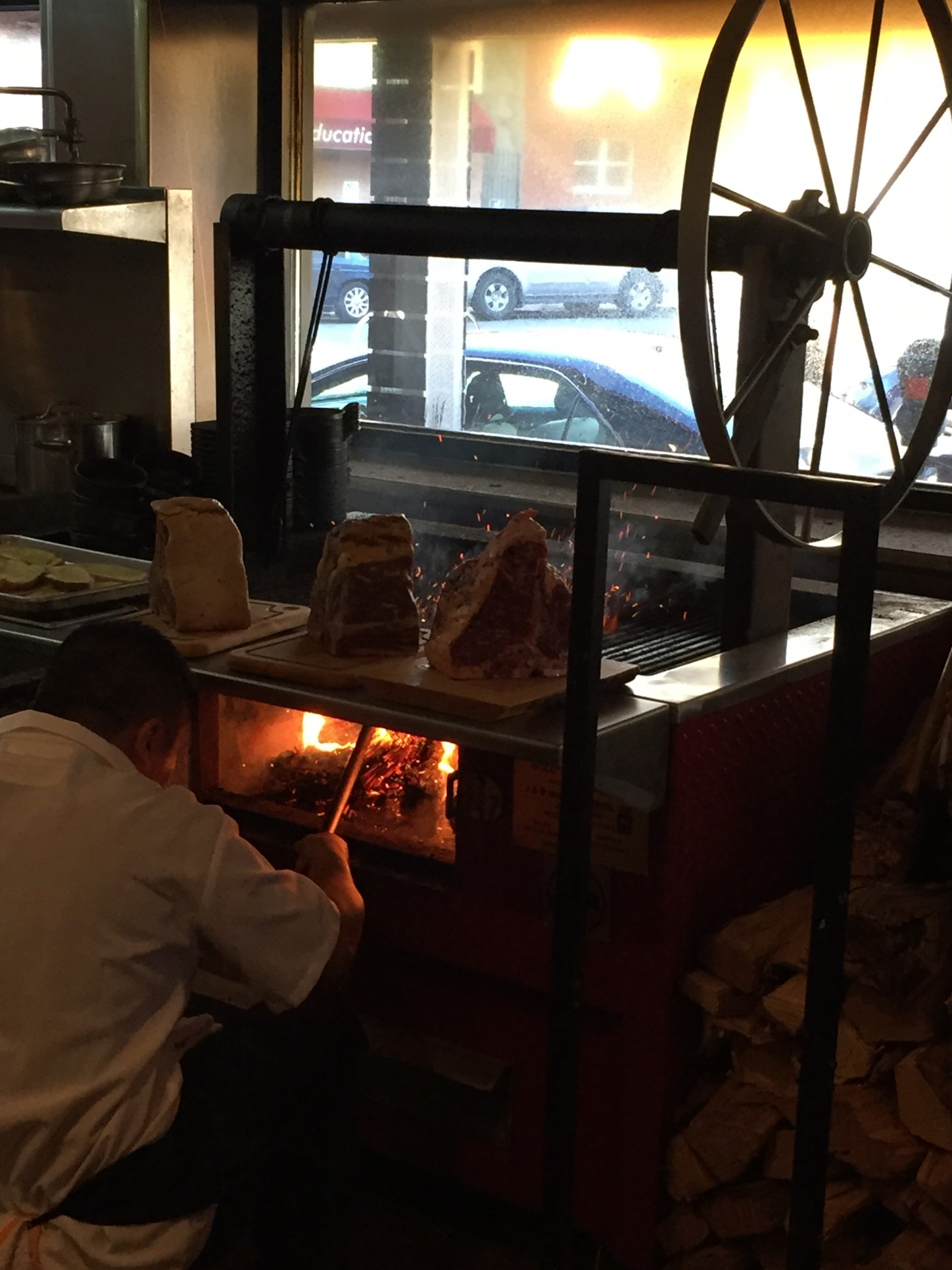 Signs of spring’s official arrival are different for everybody, from the blossoming flowers to the early-season dreams of a Phillies team that doesn’t suck. But for food aficionados, it’s not truly spring time until the city’s top chefs roll out their seasonal menus and reveal the cuisine they’ve been whipping up behind the scenes over the past several weeks, months even.

So when your pals at Wooder Ice recently caught wind of some exciting new additions at Palladino’s on Passyunk, we dropped in for a sneak peek at the fresh spring menu from chef/owner Luke Palladino, which is set to debut on Monday.

If you haven’t yet had a chance to check out Palladino’s – a wide-ranging Italian steakhouse that opened in December 2014 – it is most definitely worth a trip down to East Passyunk Ave. Luke and team take pride in the farm-to-table approach, and all of the pasta is made in-house daily, from dried pasta to the squid ink and everything in between.

Here are some highlights of the updated menu:

The hand-made concept doesn’t start and end with the food, as all of the bar mixers and syrups are made in house, even the vermouth and amaro. Bar manager Philip Search is whipping up some new refreshing cocktails that he began conceiving a few months ago. 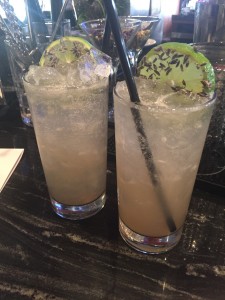 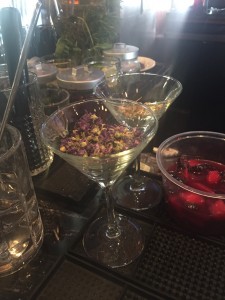 One is a Tequila Limeade (pictured to left), which features lavender-infused agave, lime juice, highland tequila, house bitters, club soda and is sprinkled with lavender blossoms. Another is the LP Smash, made with mixed berries, basil, amaro, LP Bourbon (Luke’s single-barrel select bourbon collaboration with Jefferson’s) and lemon juice.

New to the “interesting” category on the drink menu is the gin-based Revival, which is perfect for spring and comprised of house orange liquor, absinthe, lemon juice and blossoms. One notable recommendation from Search that I did not get a chance to try is the Carrot-Mezcal Margherita (mescal, carrot, lime juice, agave, smoked ancho chilies).

The Octopus Carpaccio is a nice and light antipasti that is similar to sausage in its preparation. Also on the light side is the flavorful Bruschetta with fava bean pesto al maro. Among the new featured hot appetizers are the Wood-Roasted Artichoke with Castelvetrano olivada (olive tapenade), garlic and lemon aioli, and House-Made Blood Sausage, which comes together nicely with a sweet and spicy red pepper marmellata that keeps you coming back for more.

The Focaccia selections at Palladino’s are deservedly popular. The 14-inch flatbreads are perfect for two to share as the dough is unleavened, which allows for a lighter, flaky outer layer that balances the stracchino cheese stuffed inside.  While there are a couple of new focaccia offerings on the spring menu, one can never go wrong with the Pizzata, a happy hour favorite. 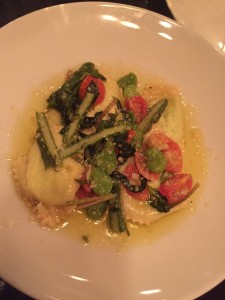 A must-try among the new pasta dishes is the Asparagus Francobolli (pictured). These savory “postage stamp” raviolis are brightened by spring-like veggies including ramps, fava beans and tomato. The signature Bistecca alla Fiorentina is a real Tuscan porterhouse, weighing in at 32 ounces ($80, serves two).

Luke and team will be introducing more items in the coming weeks along with an updated happy hour menu and Sunday brunch menu. Check out the new $15 pasta program every Monday night, and look for the Palladino’s team at East Passyunk’s annual Flavors of the Avenue event on April 24.

Continue Reading
You may also like...
Related Topics:palladino's, spring menu

The Daily Show With Trevor Noah Will Be Broadcasting From UPenn During the DNC!
So 5 Huge Festivals are Taking Place This Week….