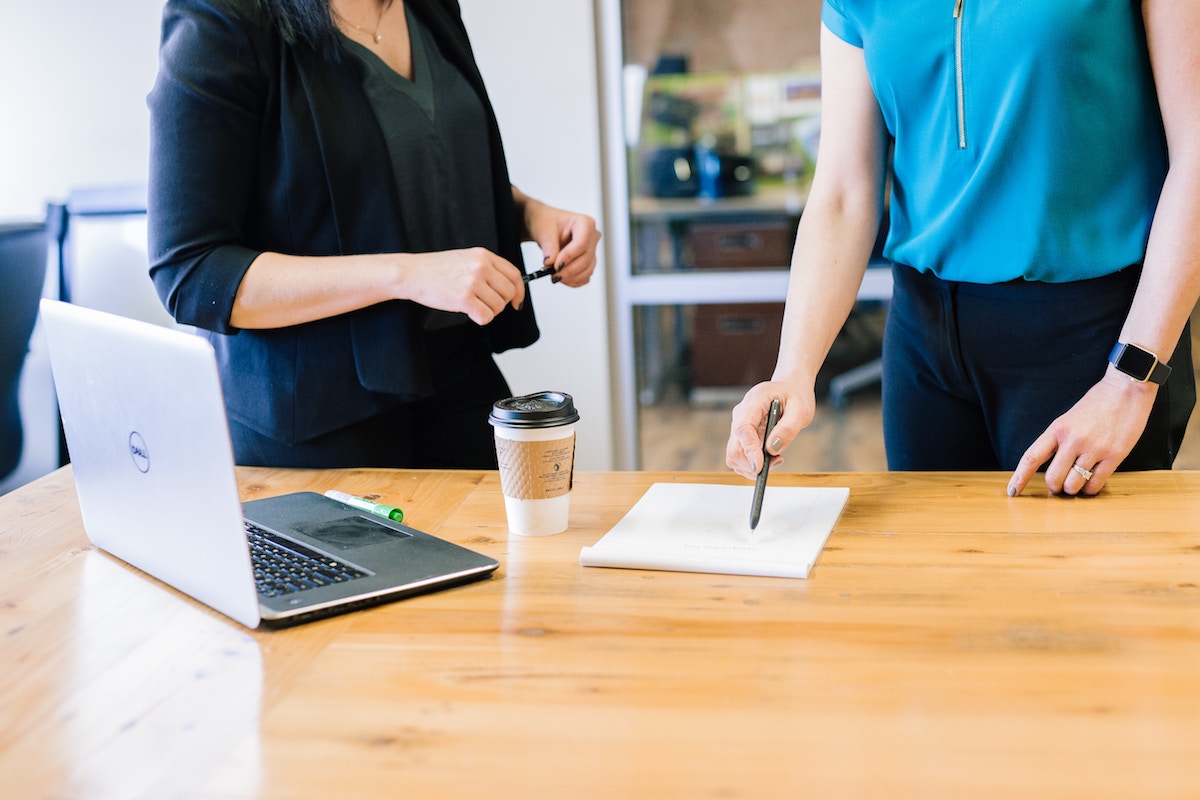 Over 300 regional Angel Investors will listen to 34 Entrepreneurs representing 15 industries from across the country for the 21st Angel Venture Fair on Friday, May 3, 2019, at the prestigious Union League.

“I took over nine years ago and we have seen the number of applicants grow from 70 to over 180 and on average we get applicants from on average 20 countries, 25 states and 20 universities,” said Marc Kramer, Executive Director of the Angel Venture Fair. “The growth of angels has helped tremendously, and we have developed a national reputation because the regional angel groups and professional service organizations have pulled together to help these companies succeed.  We are also making head way in attracting more women and minority entrepreneurs to meet investors.”

According to the Bureau of Labor Statistics, in 2015 there were more than 675,000 new establishments created by entrepreneurs. In Philadelphia alone, 22,298 new establishments were created between 2014-2015. Ranging from education, to food and beverage, and biotechnology companies, the Angel Venture Fair received 180 applications from 19 different states, 16 universities, and 10 countries.

From start to finish, the program is a community effort, with every angel group in the Mid-Atlantic receiving relevant information on the Angel Venture Fair, and sending members to attend and scout the fair.  Out of the 180 applicants, 50 have been chosen to be invited to Selection Day. During Selection Day, applicants to the AVF are reviewed by 80 judges, who will then select 24 non-university and 10 university companies to participate in the Angel Venture Fair.

Some of the chosen non-university companies include Halo Energy, the manufacturer of a revolutionary, 6-kilowatt shrouded micro wind turbine that can produce over two-times the energy of a similar sized, conventional open-bladed wind turbine, BrachyThermix LLC, a temporary balloon implant to treat brain cancer with simultaneous heat and radiation after tumor resection, and Drink Peloton, an alternative tea brewed from an antioxidant rich, once wasted coffee fruit, cascara.

Additionally, 10 university companies have also been chosen to showcase their ventures at the Angel Venture Fair. Nayroo, a two-sided business platform that improves efficiency with appointment scheduling for both patients and doctors. Nayroo solves the problem of having to schedule appointments far in advance, and doctor’s offices lost revenue from cancelled or no-show appointments.

For more information or for tickets, please visit angelventurefair.com.