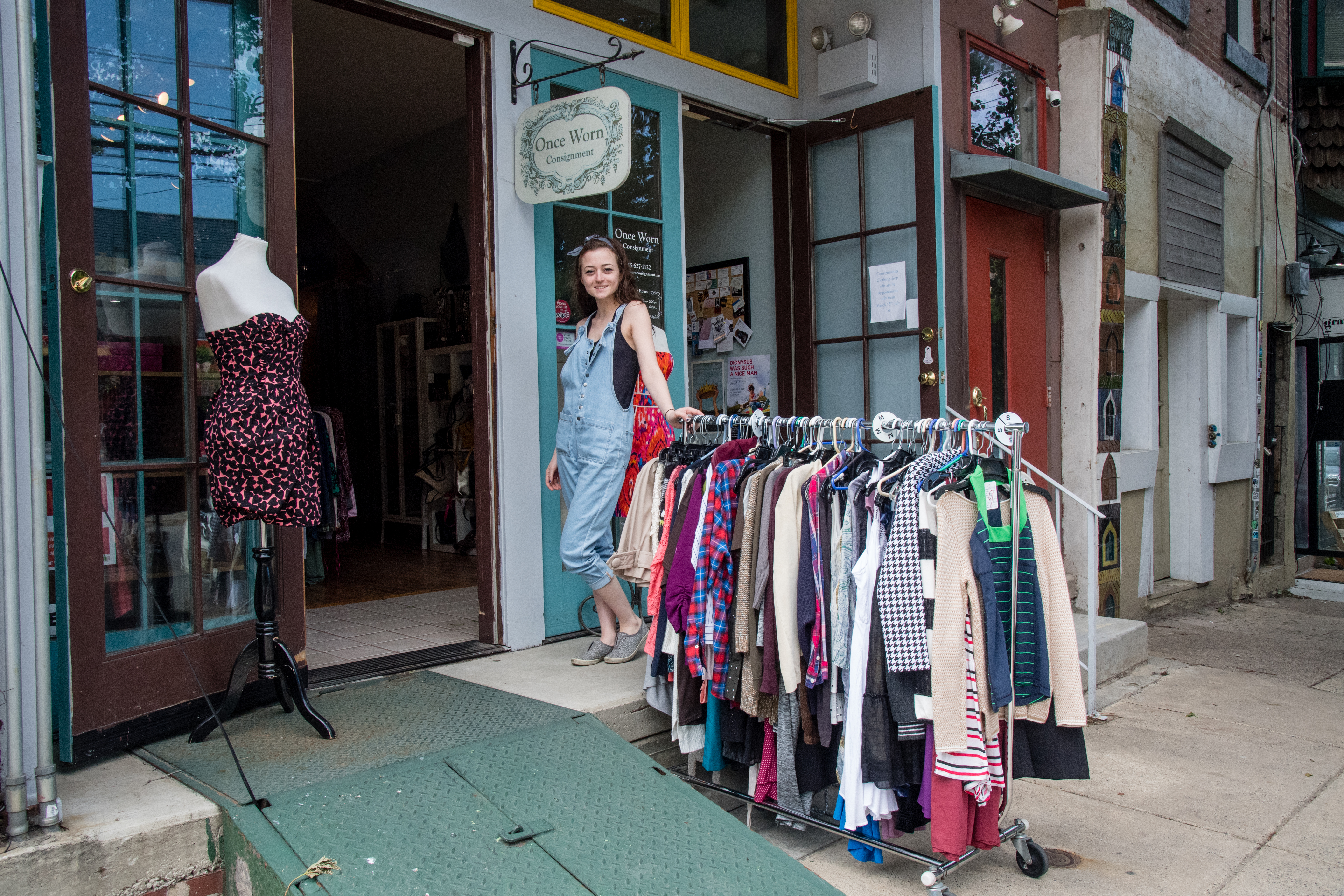 Northern Liberties Business Improvement District (BID) is launching an all new branding campaign that will debut with the start of a new weekly series —  2nd Saturdays —  on June 8 with a special pop-up including a myriad of neighborhood-wide specials, giveaways, hula hooping fun, music, art and more from 12-4 pm.

New branding will be visible throughout the neighborhood in the form of banners and new BigBelly trash cans wrapped in the design promoting Northern Liberties as a premier destination to shop, eat and explore – as well as to live and work. Additionally, vacant store windows will boast “step and repeat” style photo opportunities to further promote the neighborhood and encourage social media shares.

“One of the core missions of the rebranding is to create a sense of place. We worked with J2 Design to find a brand identity and logo that speaks to what this neighborhood is all about: Off beat but on track,” said Executive Director of Northern Liberties BID Kristine Kennedy. “With 2nd Saturdays, we wanted to build off of Second Street Sessions and expand beyond Second Street to showcase everything the neighborhood has to offer (art, galleries, shopping).”

2nd Saturdays will offer neighborhood-wide activations that run throughout the summer and into the fall with specials, offers, performances, exhibits and more from 12-4pm.

Attendees to the special pop-up and first 2nd Saturday of the season on June 8 can expect the following:

Additionally, attendees will find an interactive — augmented reality — experience by artist Eric Ashleigh (art director / founder / Comm-Union on the fence outside the Cescaphe Ballroom at 923 N. Second Street. Visitors can download a mobile app that, when the 100’ mural is viewed through their phone, animates the art. Those wishing to view the augmented reality artwork should download the free app here: ARTIVIVE