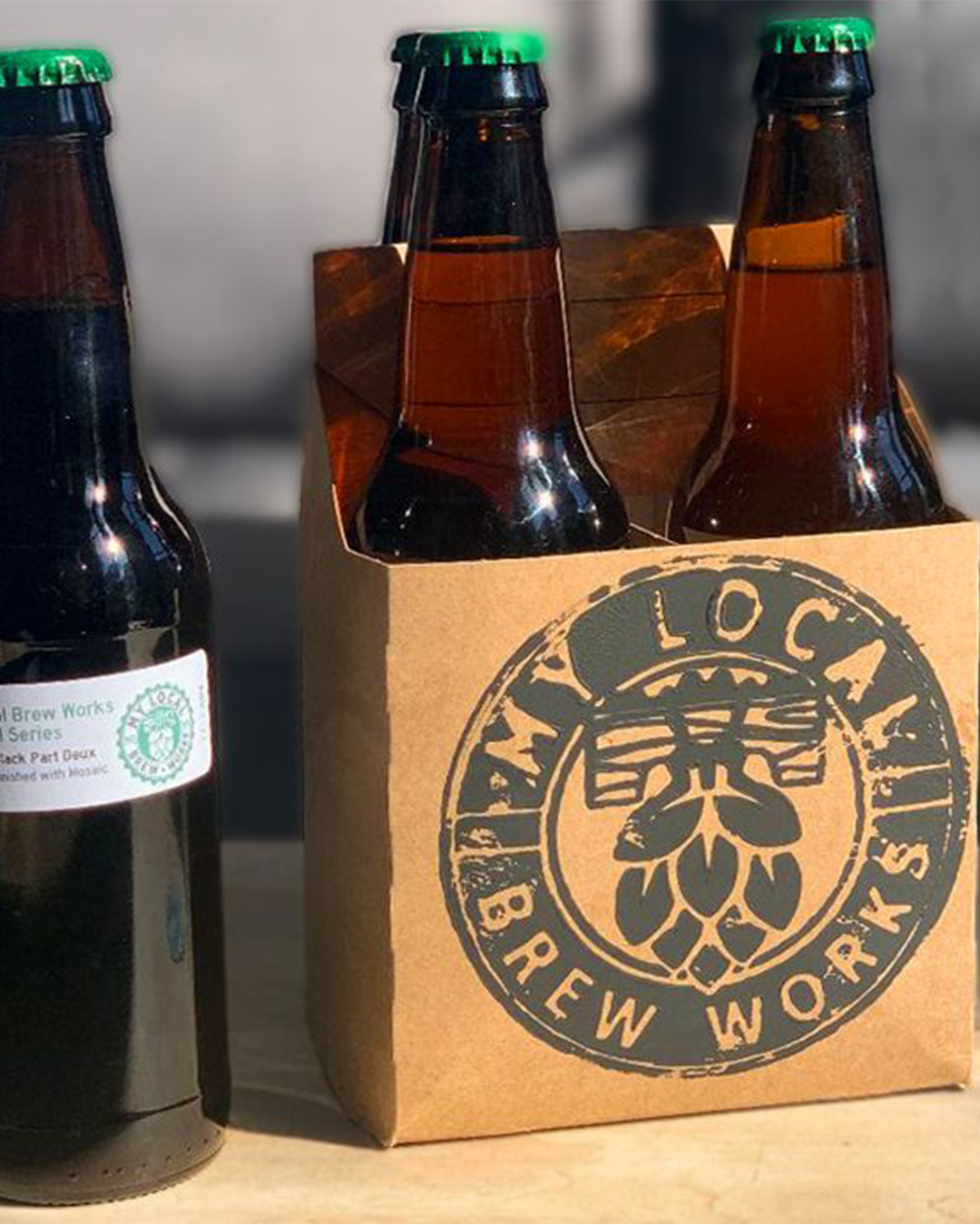 New Nano Brewery “My Local Brew Works” is Launching This Week and Giving Away Free Beer to Frontline Workers!

New Nano Brewery “My Local Brew Works” is Launching This Week and Giving Away Free Beer to Frontline Workers!

Tim Montague and Wayne Humphrey, two award-winning local home brewers, are going professional with the announcement of their new nano-brewery, My Local Brew Works, specializing in contract, special events, and direct-to-public brewing, opening in Frankford’s Globe Dye Works building Summer 2021. Founders Montague and Humphrey are celebrating the inception with a weekly four-pack beer giveaway for Philadelphia hospitality workers, frontline workers, artists, and those hardest hit by the pandemic – kicking off on Wednesday, April 7, National Beer Day at The German Society of Pennsylvania. 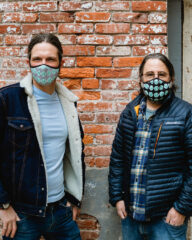 Founded by 2020’s Home Sweet Homebrau Competition People’s Choice winners, Wayne Humphrey and Tim Montague, My Local Brew Works takes a multifaceted approach to nano brewing with three areas of business – contract brewing with authenticity, the ability to develop specialty beers for social and fundraising events, and direct-to-public brewing. What makes My Local Brew Works so unique is its ability to craft multiple beers of varying styles, flavor profiles and strength, from a single original mash. My Local Brew Works is set to open to the public in Summer of 2021.

“As we prepare for our grand opening, we would like to spread some Philly love to the individuals who have made our city a capitol of culture and a spectacle for all who experience it,” said Co-Founder and Director of Partnerships & Branding, Wayne Humphrey. “We really just want to say thank you and buy a beer for members of our favorite Philly industries affected by the many daily challenges due to COVID.

Philadelphia hospitality workers, frontline workers, musicians, members of the arts community, and anyone whose job has been greatly affected by the pandemic are all invited to register for a free four-pack. The first giveaway will be on Wednesday, April 7, followed by Wednesday, April 21, Wednesday, May 5, and Wednesday, May 19, all at The German Society of Pennsylvania in Northern Liberties. Giveaway participants will be among the first to try a variety of My Local Brew Works beers, and can expect at least one of the beers listed below included in each four-pack:

To secure one of the four-packs, those who fit the criteria and are of legal age must register on My Local Brew Works’ website, including first and last name, one of their favorite beers, and indicating their industry position. If all four-packs are accounted for, the participant will be notified via email with an alternative pick-up date and time slot, excluding any potential walk-up inquiries. Four-packs are allotted one per person and can be picked up outside The German Society of Pennsylvania at 6th and Spring Garden St. Masks are required, social distancing will be enforced, and proof of legal drinking age from a state issued I.D. is mandatory when picking up the four-packs.

“One of our aspirations, which is closely linked to our name, My Local Brew Works, is to be a part of the community – whether that be the Frankford neighborhood where the brewery is located, the craft brewing community, or the restaurant/bar industry,” said Co-Founder and Brewer, Tim Montague. “This is just one way that we can introduce ourselves and begin to build a relationship with these communities and Philadelphia.”

Bistro Romano in Society Hill is Hosting an Outdoor Wine Tasting With 12 Wines at Headhouse Square!
Bok Bar is Returning April 14th and Will Run for 30 Weeks With Over 100 Events!