N3rd Street is Throwing a 1 Year Bday Party and Everyone is Invited! - Wooder Ice 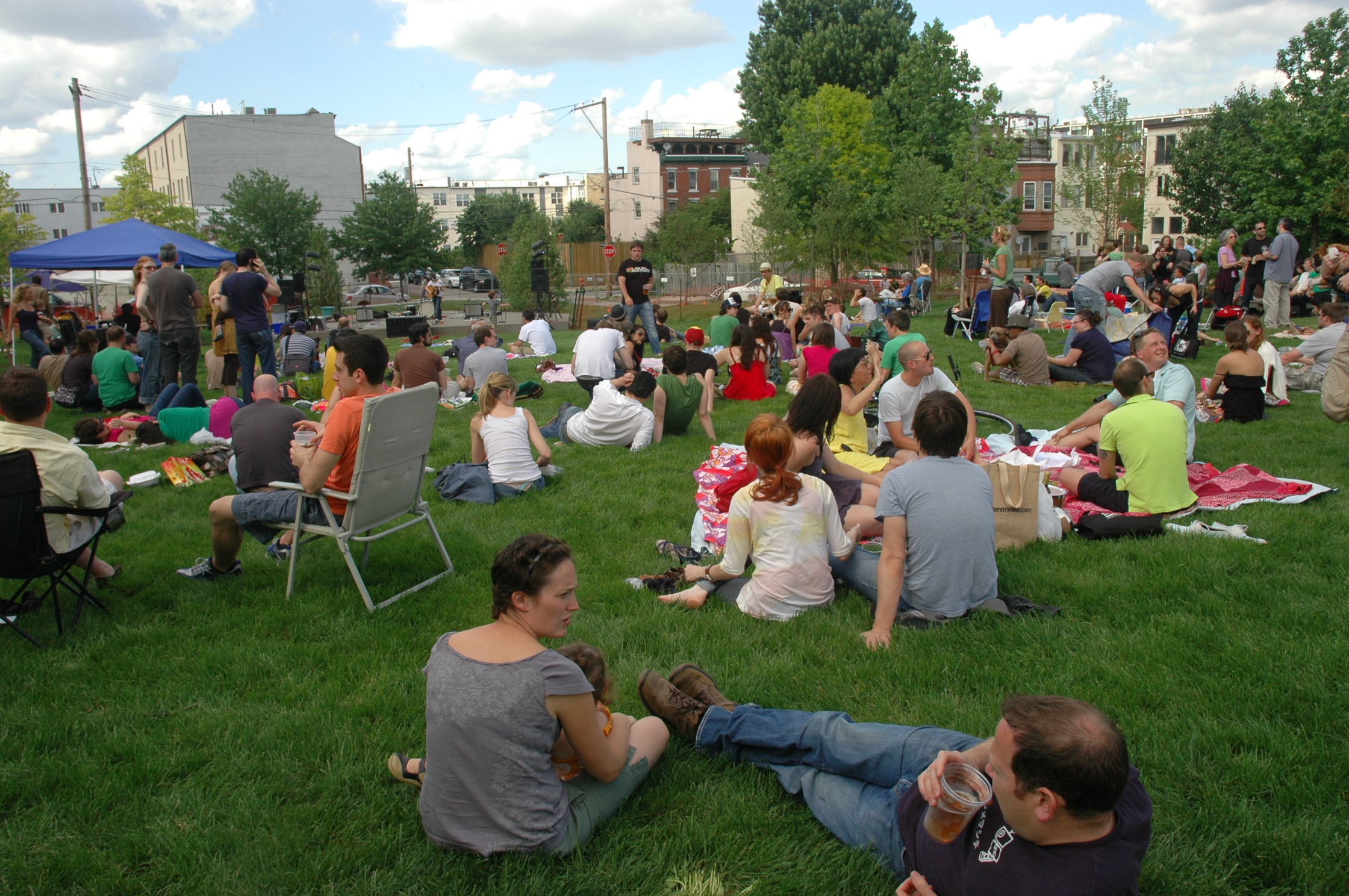 Northern Liberties is one of the most sought-after neighborhoods for residents and business owners to call home.  A thriving section of the city that has been booming for over a decade.  Some of Philly’s best restaurants and hangouts that attract residents from all over the city can be found in this small corner of town. However, one street in particular has been gaining recognition as a commercial corridor on the rise.

In celebration of last year’s recognition, N3rd Street will be hosting a 1-year birthday party, in the place of its birth, Liberty Lands Park. The event will take place on a First Friday October 2nd and will include interactive & informational booths from Philly-based startups and tech companies, games, live entertainment, and local drinks and food!

Additionally, due to the efforts of Bamboo Wifi & Jarvus Innovations, Liberty Lands Park will be enabled with free Wifi, the first install of the N3rd Street Wifi Network.

To celebrate N3rd Street, the local businesses, and highlight companies doing great things in our community! Fundraising for N3rd Street initiatives:
• To create micro-grants for Code for Philly developers to build
software tools to improve N3rd Street and Philadelphia as a whole.
• To build a free “N3rd Street Wifi Network” with Bamboo Wifi.
To spread national awareness of the City of Philadelphia’s support
of entrepreneurs and the strength of our technology community.

So for those that call Northern Liberties home or just frequent the area this is a can’t miss event!