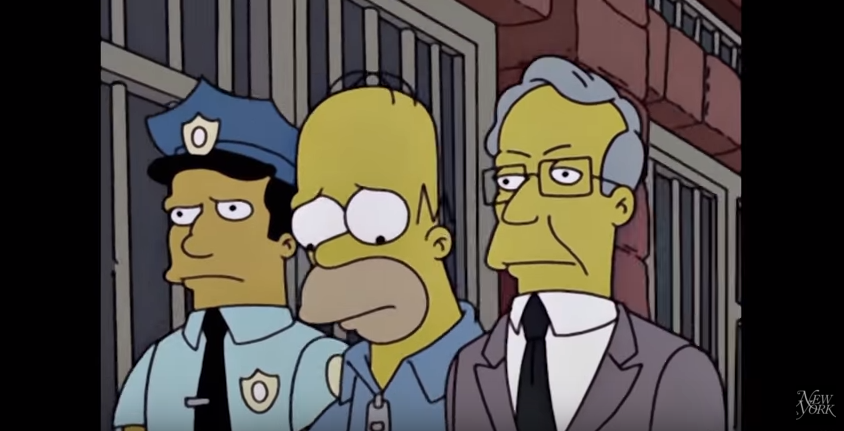 The Netflix series Making a Murderer took TV watchers by storm and has continued to be the talk of the town.  A rollercoaster of emotions that will leave you grabbing your head in disbelief on several occasions, Making a Murderer is captivating, compelling and at times makes you want to throw the remote at the TV.  However, it looks like the oh-so-serious Netflix hit has been remixed into a hilarious Simpson trailer.  These guys pretty much are dead on (no pun intended) with this spoof, check it out!

Continue Reading
You may also like...
Related Topics:making a murder, simpsons