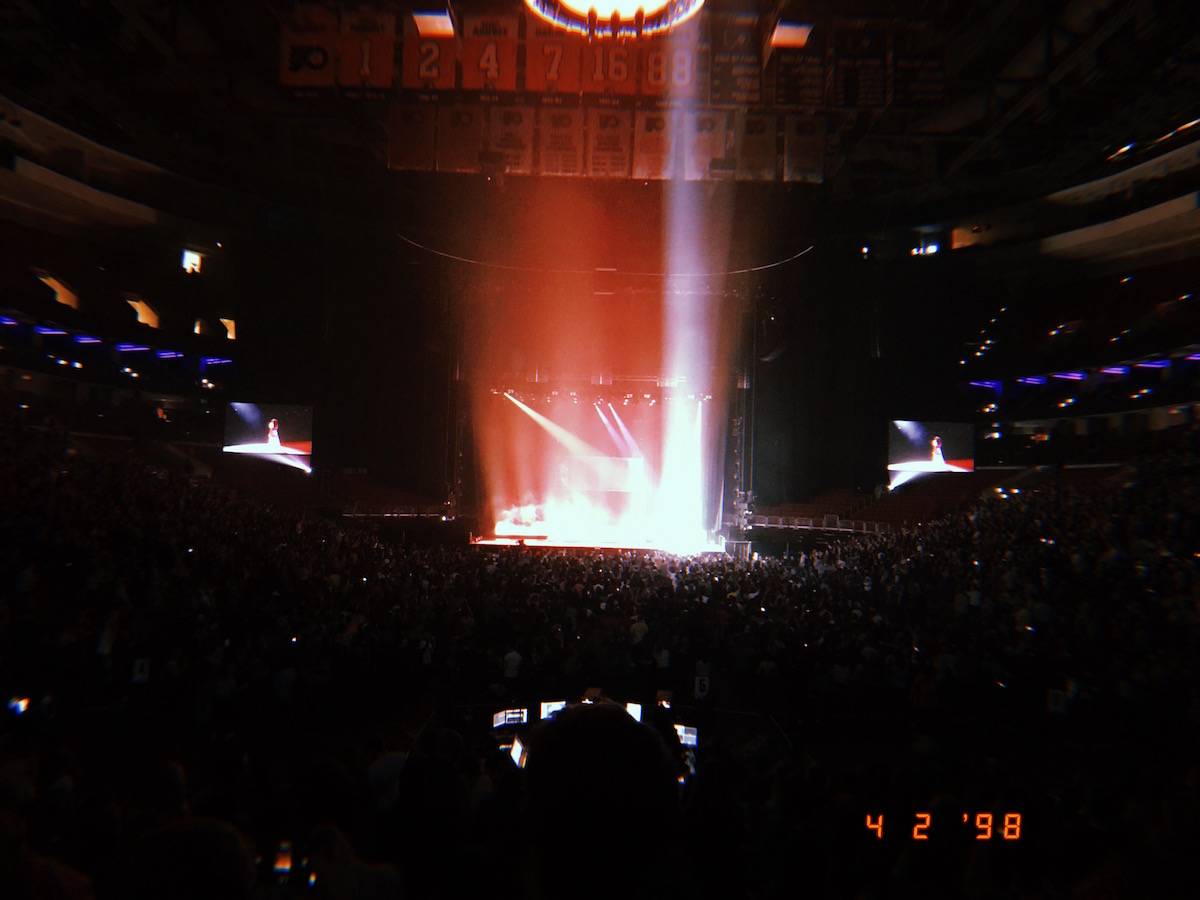 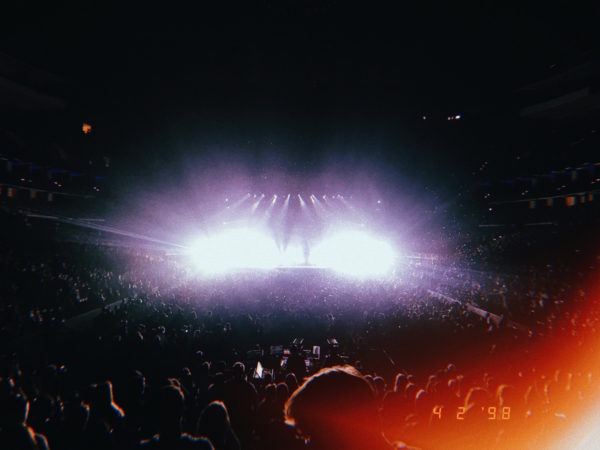 She told you this with Melodrama, and she did not disappoint. On April 2nd, Lorde performed her headlining Melodrama world tour at the Wells Fargo Center. Mitski opened the show with a very Lana Del Rey style sound that I enjoyed. Then, Run the Jewels took the stage. The duo rapped loudly and proudly for about 45 minutes. Although I wasn’t a huge fan of their music, they did a stellar job at getting people to jump around and get excited for the upcoming act. After a few minutes of pictures, lipstick reapplications, and chatter; it was time. The lights clicked off, screams pierced the stadium, and the first notes of “Sober” crept out of the speakers. The New Zealander dominated the stage with the power of her unique voice, and I ate up every second of it. Melodrama is an album that is very close to my heart, so I was eager to hear my favorites such as “Hard Feelings” and “Liability” live. Those songs were incredibly beautiful in person, but it was Lorde’s talks with the audience beforehand that personalized those pieces even more. I am incredibly close in age (but not in salary, unfortunately) with the singer/songwriter, so I could relate very well to her stories of loneliness, heartbreak, and growth which made the performances that much more meaningful. For me, the show reached a beautiful climax when Lorde sang the powerfully heart wrenching “Writer in the Dark” and the flashlights on every phone in the room turned on. Despite the large crowd, the moment’s intimacy was not lost. From the beautiful dancers to the incredible main stage piece to the carefully constructed lighting design- every aspect of the show was magical. The show concluded with an intensely exciting performance of “Green Light” that everyone, including Lorde herself, jumped like a child for. Ultimately, Lorde brought the all the drama and all emotion that one could hope for with this tour. It is among one of my favorite concert experiences, and I highly recommend catching her while she’s still on tour. 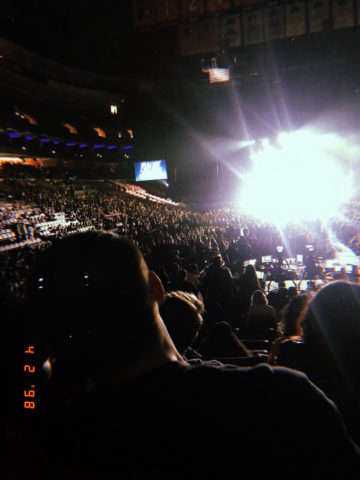