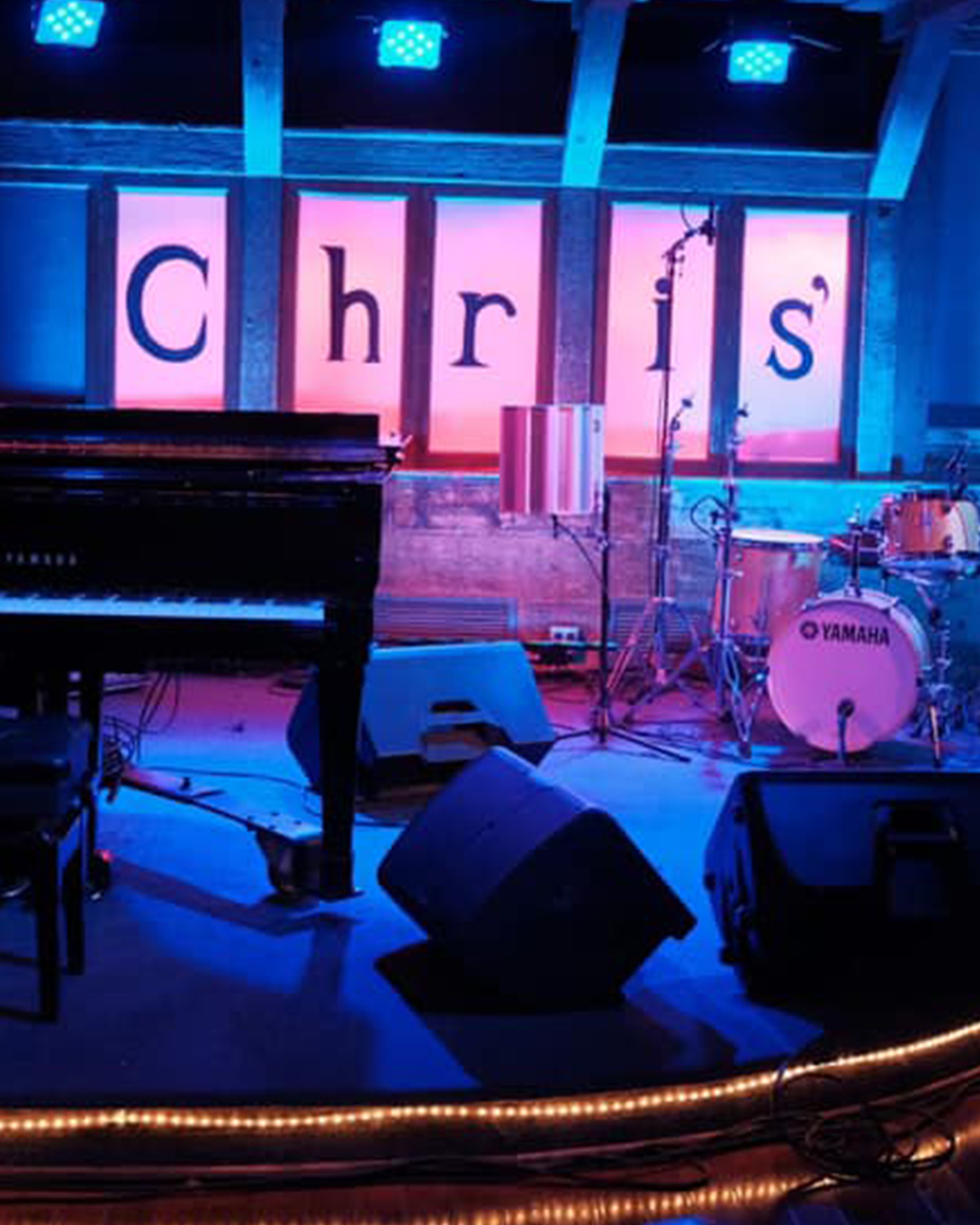 A star-studded lineup is locked and loaded for jazz lovers this February at the legendary Chris’ Jazz Café. Since the holiday dedicated to lovers and sweethearts falls on a Monday this year, the club will be celebrating with pre-Valentine’s Day shows that kick-off Friday, February 11 with Philadelphia’s favorite vocalist Denise King and on Saturday, February 12 rising star Anaïs Reno takes the stage. At 13, Anaïs made her singing debut at Birdland in New York. Since then, she has gone on to perform at Carnegie Hall, Feinstein’s 54 Below, and Lincoln Center’s Rose Hall. Last summer the 17-year-old recorded her first album, Lovesomething: Anaïs Reno Sings Ellington & Strayhorn, which pays tribute to the jazz greats.

The club is closed on Sunday, February 13, but on Valentine’s Day, Monday, February 14, Chris’ continues the tradition of hosting sultry songstress Joanna Pascale. An additional seating has been added to the performance with Dinner & Show packages ($85 per person) at 6, 8 and 10 p.m.

Later in the week, Chris’ will host the first ever Lee Morgan Tribute Festival, which runs from Thursday, February 17 through Saturday, February 19 and will feature a slew of Philly musicians. “Orrin Evans and I had been reflecting on the fact that trumpeter Lee Morgan is an under-celebrated Philadelphia musician, and it seemed like it was certainly time to acknowledge the many contributions he made to jazz,” said Chef/Owner Mark DeNinno. “To emphasize the Philadelphia connection, we are showcasing only musicians who are based in Philadelphia or whose careers originated here, such as Robin and Duane Eubanks, Tim Warfield and Sean Jones.” To do an adequate retrospective of Lee’s works, DeNinno said they needed more than a single night of performances.

Lee Morgan was a brilliant hard bop trumpet star who was born in Philadelphia in 1938. He recorded with legendary jazz musicians including John Coltrane, Dizzy Gillespie and Art Blakey’s Jazz Messengers before launching his solo career. A cornerstone of the Blue Note label in the 1960’s he produced some 25 albums achieving crossover success with his song “The Sidewinder,” which hit on the pop and R&B charts in 1964. Morgan died tragically at the age of 33 when he was shot to death by his common-law wife following a confrontation at a NYC jazz club in 1972. The 2016 documentary I Called Him Morgan is one of the most acclaimed jazz-themed films in history.

Here’s the full lineup for the Lee Morgan Tribute Festival:

February 18 – Music from Morgan’s album, The Procrastinator with:

Dinner & Show packages are on sale now for all shows which includes a 3-course dinner and the performance. Beverages, tax & gratuity not included. Showtimes are 8 and 10 p.m. Please check the website for ticket prices. All tickets are premium seating. “Pay-As-You-Wish” streaming is also available via https://www.paypal.com/paypalme/PhillyJazz or Venmo: @ChrisJazz-Café. All guests must show proof of vaccination with a photo ID to gain entry.