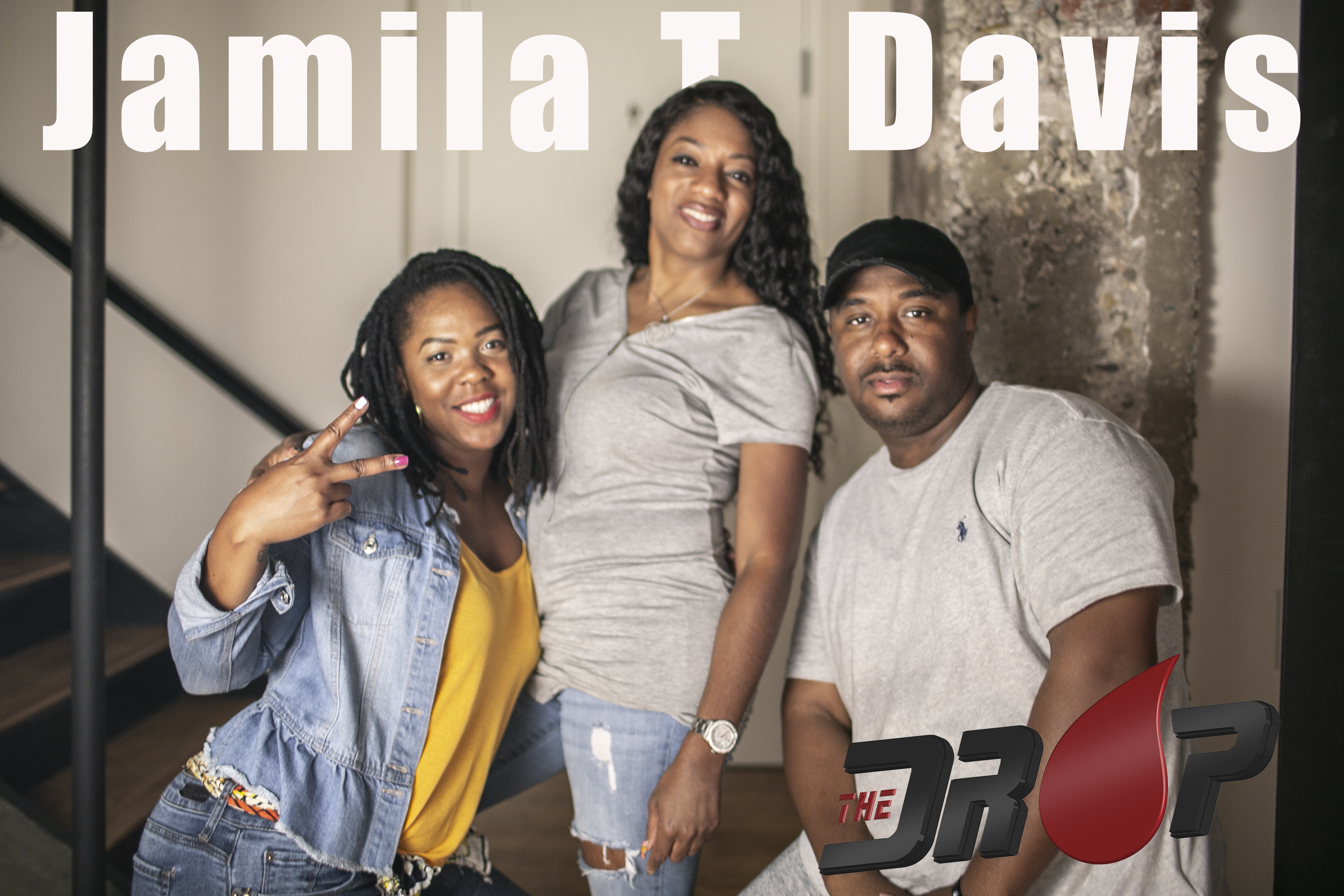 Jamila T. Davis lived the fast life growing up.  She was into making money and in many cases worked outside of the law.  At a young age, Jamila found herself pushing exotic cars, wearing expensive jewelry and clothes, it all seemed like she was living a dream.  That is until The Feds caught up to her.  Jamila T. Davis ended up doing double digit numbers in a federal detention center.  However, it was during these dark times that Jamila saw the light.  She bonded with the women she was incarcerated with and formed what is known as The Pink Panther Clique.

Now a media mogul and entrepreneur, Jamila is now an example of how to obtain money legally through various hustles.  See for yourself.

More in The Drop Night Show

Former NBA Star Stephen Jackson Calls Into The Drop Night Show to Give His Hot Takes!
Trenton Rapper Ze Forte Talks About Being Signed to Shaq and His Upcoming Projects!