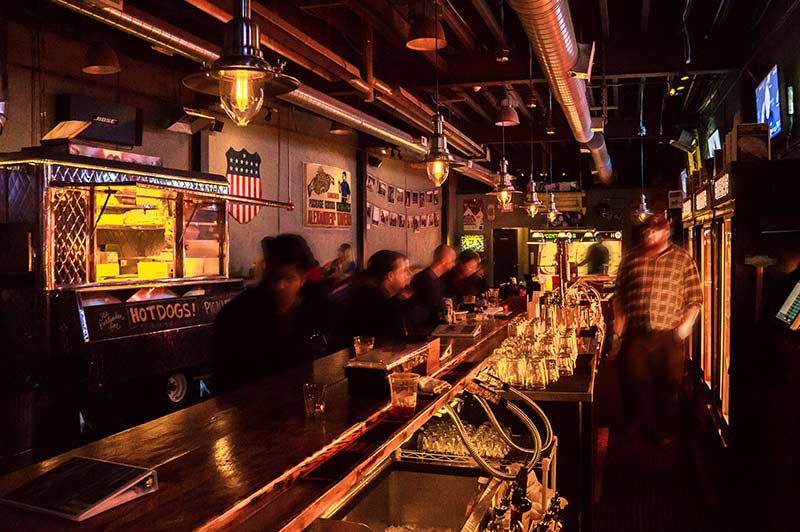 You know that really cool hipster spot across from Pat’s & Geno’s in South Philly.  Yea the one that sells canned beer like a frat party with the skee-ball machines.  Well a newer and bigger version is coming to Frankford & Girard in Fishtown this coming spring.

Rightfully named Garage North, it promises to have an even better selection of canned beer.  Its South Philly counterpart currently serves up over 320 varieties so with even more choices you could literally have a new beer just about every day of the year.  Other upgrades include more space, more skee-ball machines as well as more TVs.

What is now the former Penn Treaty Market will be the new home to Garage North.  This corner of Fishtown is steadily evolving into a hub of trendy bars and restaurants.  Among the current popular spots which include Johnny Brenda’s, Frankford Hall, Joe’s Steaks and a host of food trucks we anticipate the crowds to swell once Garage North is in full swing.

Continue Reading
You may also like...
Related Topics:fisthtown, garage north

Rapper Freeway Discusses the Importance of Health, His Career & His New Projects
Looks Like the Delaware River Waterfront Will Finally Get a Boardwalk