Terror Behind the Walls Kick-Off 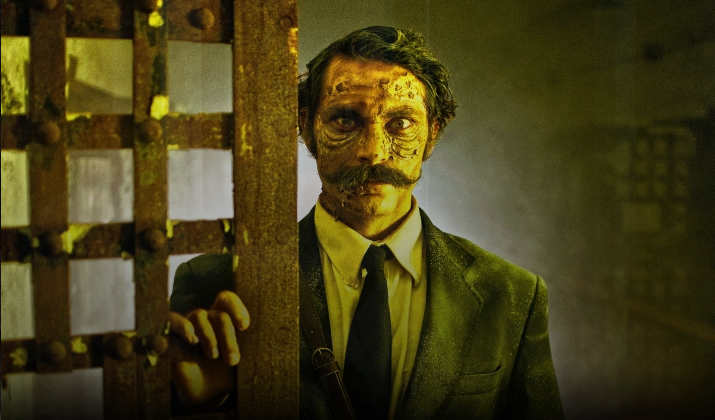 Terror Behind the Walls, America’s largest haunted house, is called “perfect for Halloween” by The New York Times, named #1 in the nation by Forbes, and featured on NBC’s TODAY Show. Terror Behind the Walls takes place inside the massive, castle-like walls of Eastern State Penitentiary and is consistently ranked among the top haunted attractions in America.