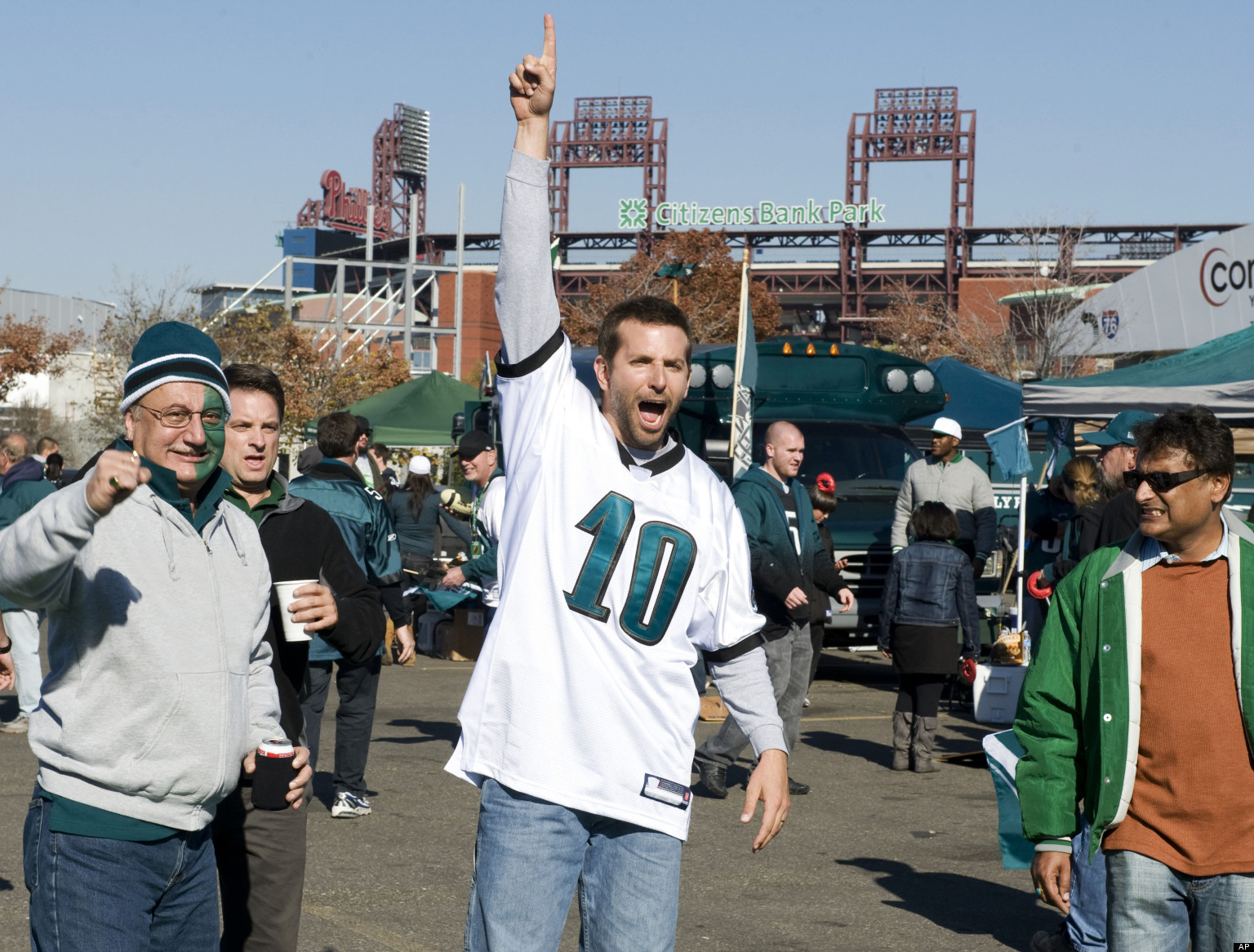 A down-and-out divorcee (Bradley Cooper) returns home to his Eagles (E-A-G-L-E-S! EAGLES!!) obsessed family where he strikes up a plan with a neighbor (Jennifer Lawrence, in her Oscar® winning role) to win his wife back and maybe bust a move or two in the process.

From the neighborhoods of Upper Darby to the streets of Jeweler’s Row, David O. Russell’s Silver Linings Playbook was an immediate success with audiences and critics alike. It is one of the rare films to garner the Big Five Oscar nominations (Picture, Director, Screenplay, Best Actor and Actress) as well supporting nominations for Robert de Niro and Jacki Weaver. The subversive rom-com with smarts is filled with classic Philly moments in Lot D of the The Linc and a triumphant, climactic performance in the Ballroom at the Ben, now the Franklin Residences. Cooper and Lawrence would go on to star in major studio franchise films, but it was with this showcase of Philly that they cemented their acting prowess and Philadelphia has never been the same.