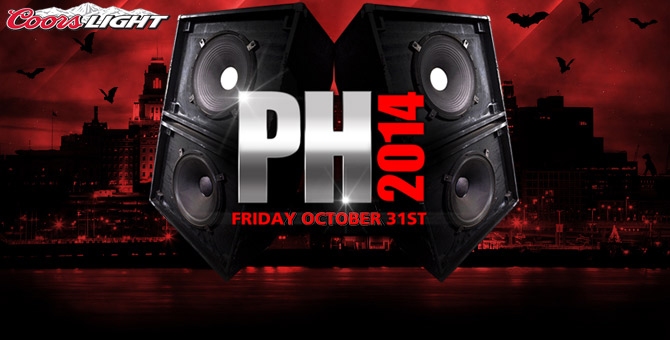 Hip Hop recording artist and Philadelphia native Meek Mill celebrated his first No. 1 album on the Billboard 200 list with the release of Dreams Worth More Than Money. He is known for his hit singles “Ima Boss” and “Amen”.

Singer, songwriter Big Sean is best known for his debut album Finally Famous. He earned his first No. 1 album on the Billboard 200 with his third studio album Dark Sky Paradise.

Hip Hop and R&B artist Fetty Wap is best known for his 2014 hit single “Trap Queen” which peaked at No. 2 on the Billboard Hot 100 list.