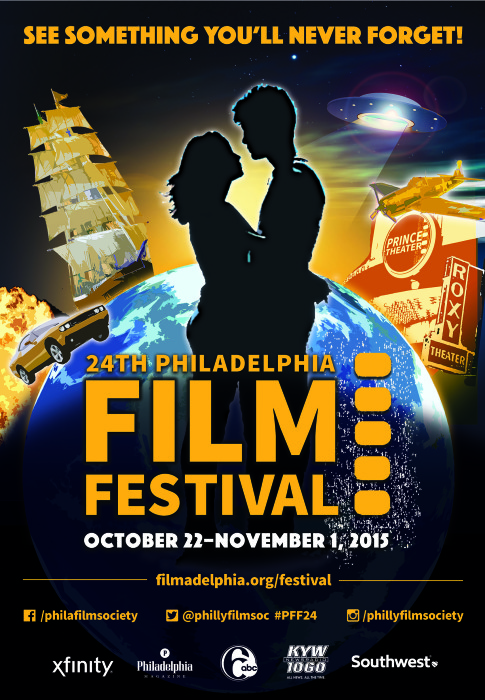 The Philadelphia Film Society (PFS)’s mission is to utilize film’s unique capacity to engage a broad cross-section of the community, while further providing access to powerful films from around the world in order to increase education and understanding. It does so by annually producing a top-tier film festival featuring the best of American and International cinema, programming the  PFS Roxy Theater, thereby providing daily access to films and experiences from which the Philadelphia community can be further engaged and educated, as well as by offering unique and varied screenings and events throughout the year that furthers the awareness of film as an important form of artistic expression and instrument of cultural change.