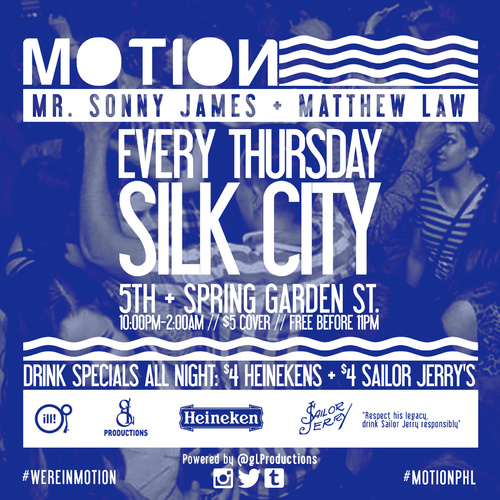 DJ Statik aka Mr. Sonny James is well versed in music and hip hop culture as a writer, DJ, producer, videographer, and actor. Most known for his role as co-founder of Philadelphia’s most prolific and well-respected DJ/Production crew, Illvibe Collective he has maintained a solid following in the Philadelphia, Tri State Area.

DJ PHSH is a force to be reckoned with in the Philly music scene. Co-creator of the popular dance party PHSH TANK, this DJ virtuoso has honed his DJ skills for the past 10 years spinning for the likes of HBO and Fader Magazine as well touring in Germany all of 2011.