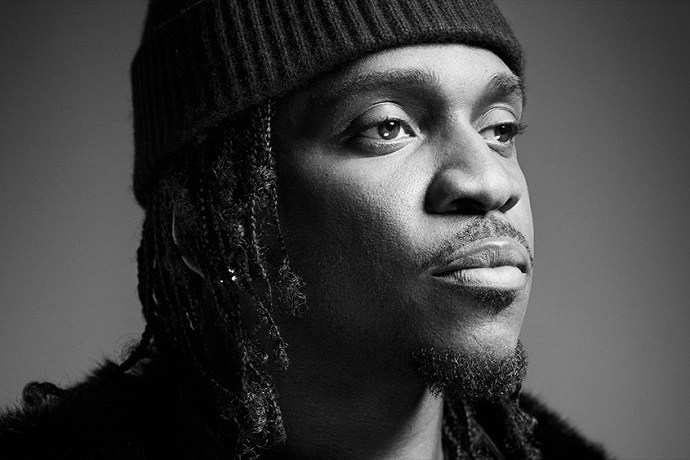 Terrence Thornton (born May 14, 1977) better known by his stage name Pusha T is an American recording artist, occasional actor and one half of the critically acclaimed hip hop duo Clipse. He is also the co-founder and co-chief executive officer (CEO) of Re-Up Records along with his brother Gene ‘Malice’ Thornton. In September 2010 he announced that he has signed to Kanye West’s GOOD Music label and on March 21, 2011 released his first solo project, a mixtape titled Fear of God.