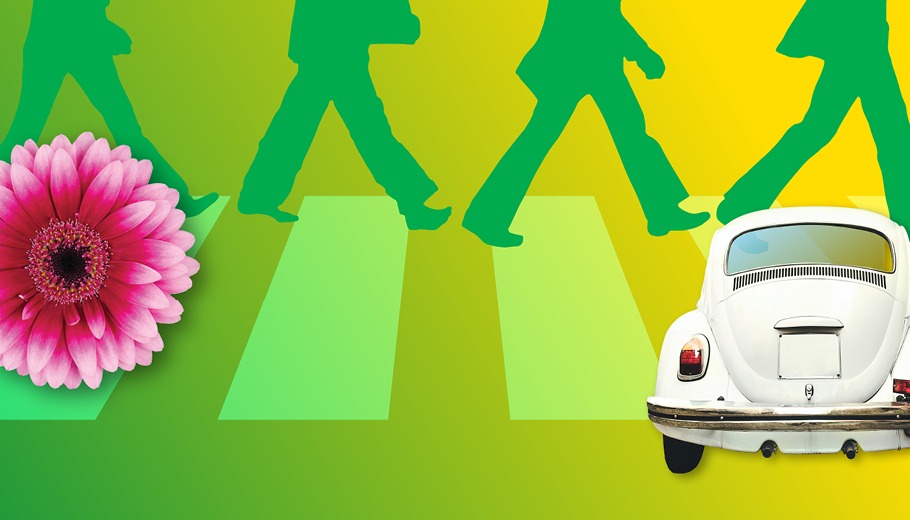 It’s one of rock’s most iconic album covers, boasting some of the Beatles’ most legendary songs. Abbey Road features the final album of “The Fab Four” as a group. At its release in 1969, Abbey Road’s breakthrough use of new instruments and techniques rocketed it to the top of the charts in both the U.S. and U.K. Abbey Road is one of The Beatles’ four multi-platinum albums. For its seminal influence on music, Abbey Road was inducted into the Grammy Hall of Fame in 1995 and holds 14th place on Rolling Stone’s “500 Greatest Albums of All Time” list.