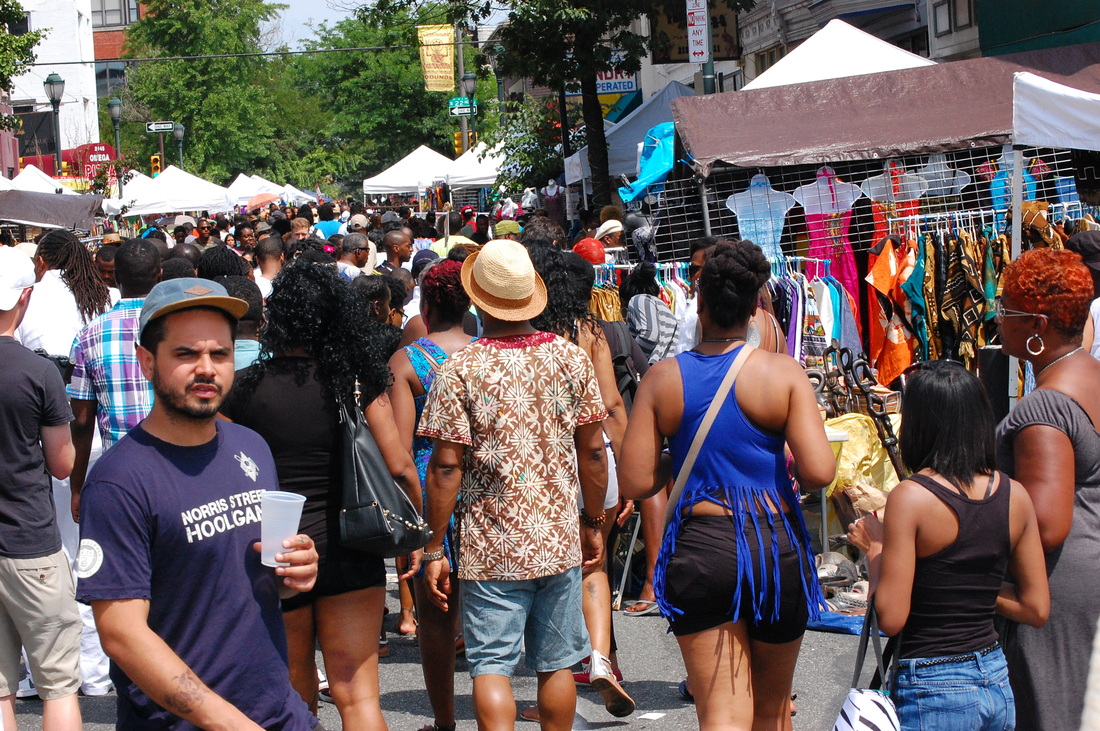 ODUNDE, Inc. is a world-renowned cultural organization whose mission is to
serve the need for cultural enrichment in the African American community.

The organization is known for its “staple event” –  the  ODUNDE festival
which attracts up to 500,000 attendees, covers 12-city blocks,  has
over 100 arts & craft/ food vendors and has  two stages of live
entertainment. The festival is the largest African-American street festival in
the country. The festival is  known throughout the  world as one of
the original models for African-American festivals, hosting many internationally known African and Caribbean performers, dignitaries,  folk artists and cultural leaders.