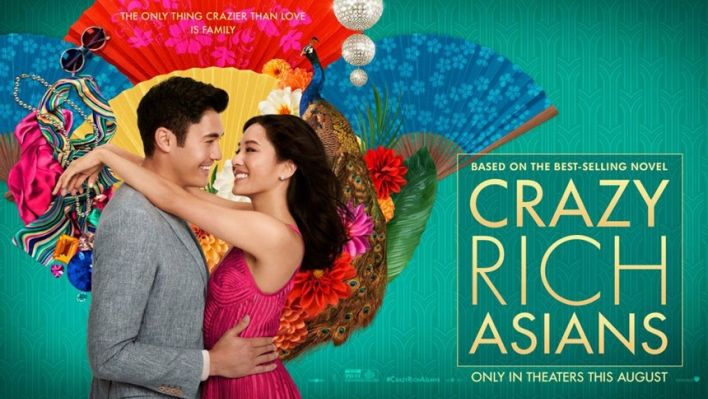 Rachel Chu is happy to accompany her longtime boyfriend, Nick, to his best friend’s wedding in Singapore. She’s also surprised to learn that Nick’s family is extremely wealthy and he’s considered one of the country’s most eligible bachelors. Thrust into the spotlight, Rachel must now contend with jealous socialites, quirky relatives and something far, far worse — Nick’s disapproving mother. This smash hit features Constance Wu, Henry Golding, Michelle Yeoh, plus Ken Jeong and Awkwafina in supporting roles.