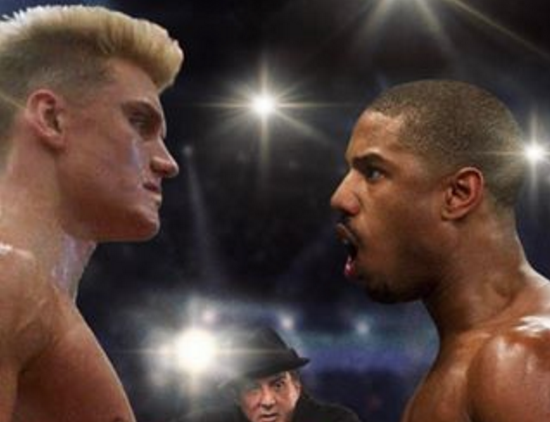 In 1985, Russian boxer Ivan Drago killed former U.S. champion Apollo Creed in a tragic match that stunned the world. Against the wishes of trainer Rocky Balboa, Apollo’s son Adonis Johnson accepts a challenge from Drago’s son — another dangerous fighter. Under guidance from Rocky, Adonis trains for the showdown of his life — a date with destiny that soon becomes his obsession. Starring Michael B. Jordan, Sylvester Stallone, Tessa Thompson, and Dolph Lundgren.