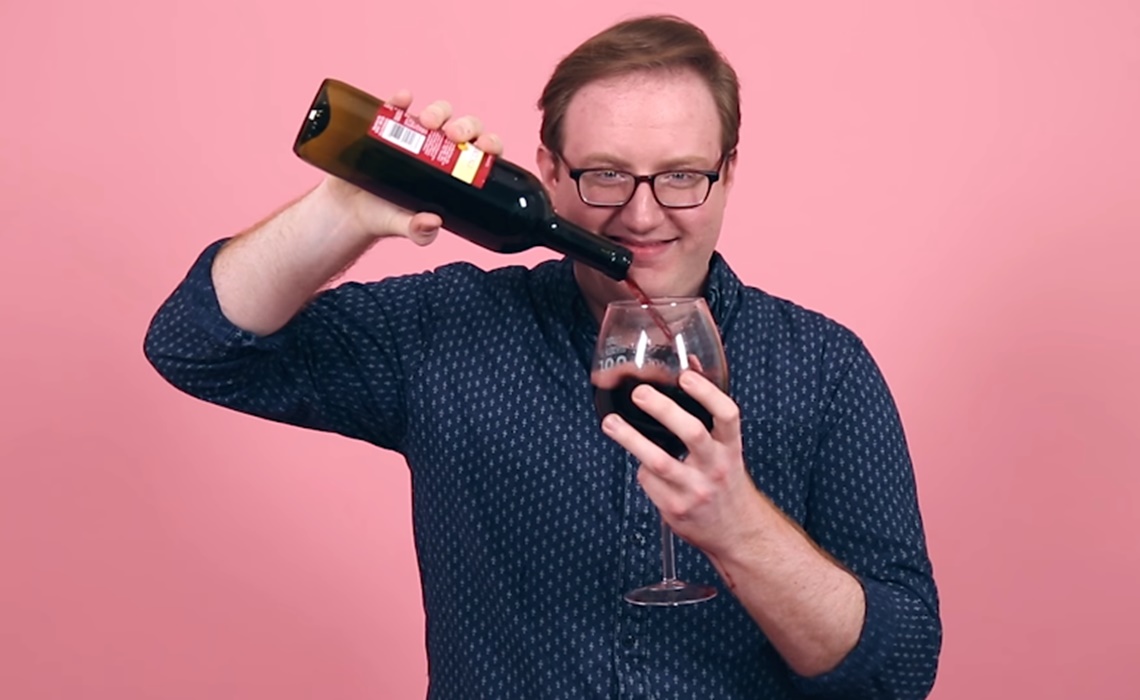 Matt Bellassai is the first social media star to pop from Facebook. Bellassai muses on pop culture, the Internet, and the struggles of life as a single, gay, would-be adult living in New York City. Most recently, Bellassai was the writer, producer, and star of BuzzFeed’s Whine About It, a comedic web series that drew an audience of more than 3.5 million viewers weekly. With more than 1.5 million followers on Facebook, Bellassai also has a robust following on Twitter, Tumblr, and Instagram, where his content has been viewed more than 125 million times in just the past six months. Matt is also the recipient of the 2016 People’s Choice Awards winner for Favorite Social Media Star.