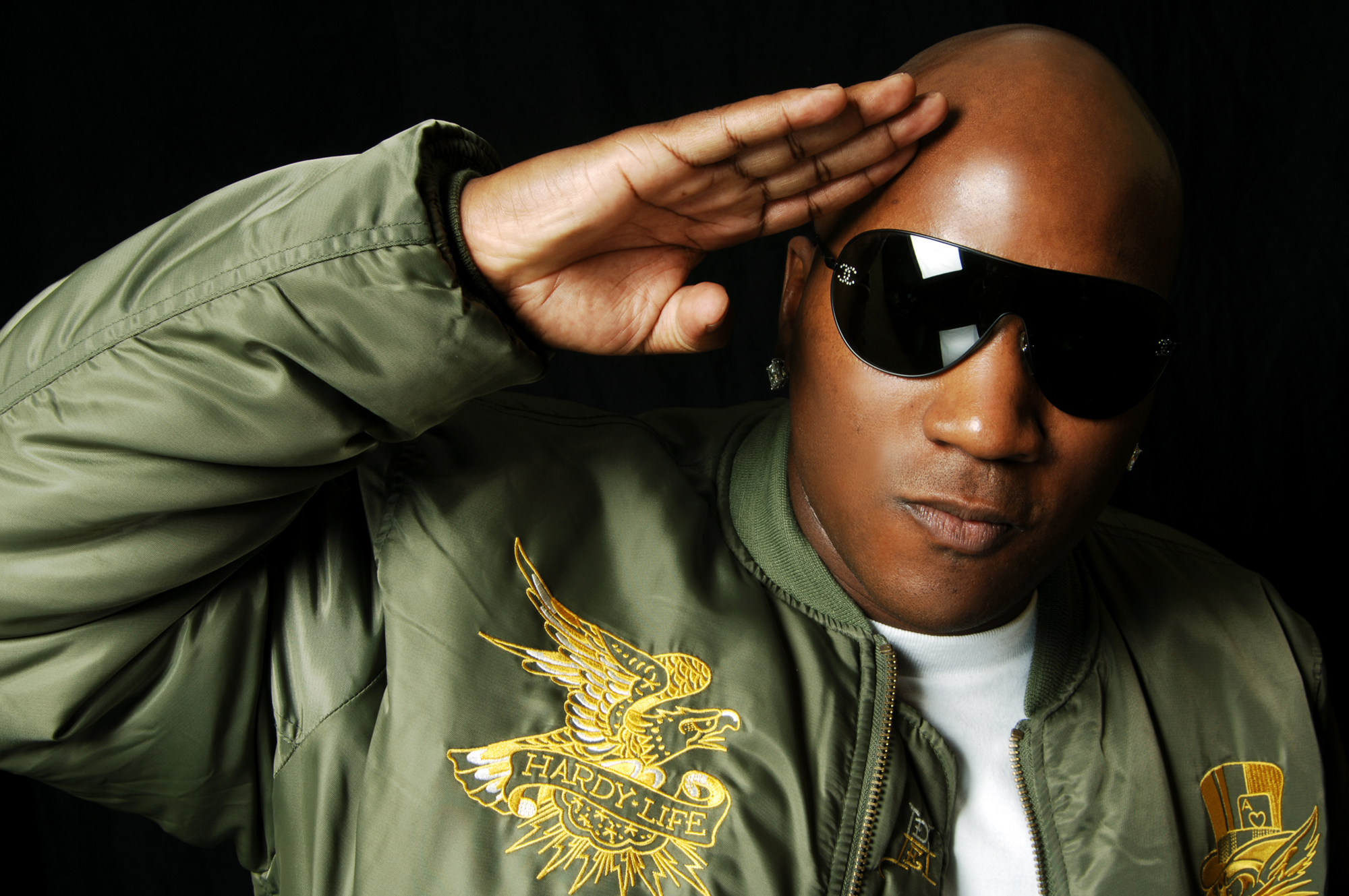 No matter what is being supplied, a hustler is only as good as his word. With Atlanta serving up some of the hottest product in the rap game, native son Young Jeezy stands as one of the most exciting merchants of cool to emerge in years. Thanks to underground testimonials like “Air Forces” and “Chuuch,” Jeezy’s street swagger and authentic style has quickly made believers out of some the biggest players in the game, from Fabolous to P. Diddy.

In his native Atlanta, and throughout the south, Young Jeezy has created nothing short of a movement. Like many hustlers on the mic, rapping wasn’t in Jeezy’s original game plan. As CEO of Corporate Thug Entertainment, Jeezy was content to stack his paper from the background.

What sets Young Jeezy’s music apart is his ability to bring color and flash to a story that has been told so many times before. He’s a true digital age artist who doesn’t need 16 bars to develop a picture in your head. When he snaps off a verse the image is simple enough for everyone to feel it instantly.