Harry Potter and the Prisoner of Azkaban™ - Wooder Ice

Harry Potter and the Prisoner of Azkaban™ 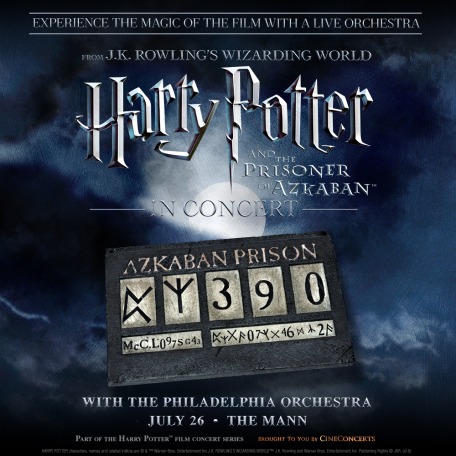 CineConcerts and Warner Bros. Consumer Products announced the Harry Potter Film Concert Series, a new global concert tour celebrating the Harry Potter films, in 2016. Since the world premiere of Harry Potter and the Sorcerer’s Stone™ in Concert in June 2016, more than half a million fans have enjoyed this magical experience from J.K. Rowling’s Wizarding World, which is scheduled to include over six-hundred performances across more than 38 countries worldwide through 2018.