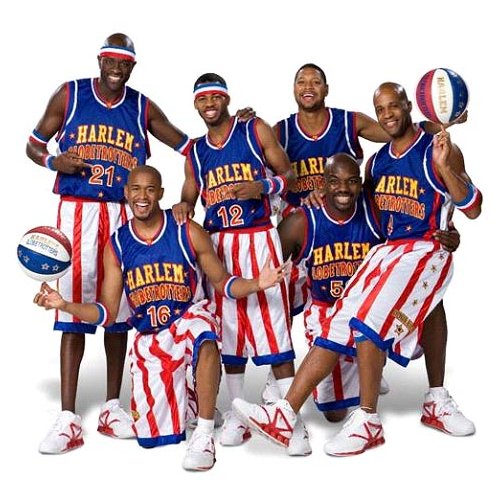 The Harlem Globetrotters are preparing for their most epic tour in history, as the world famous team celebrates its 90th anniversary world tour. A star-studded roster will have fans on the edge of their seats to witness the ball handling wizardry, basketball artistry and one-of-a-kind family entertainment that thrills fans of all ages.