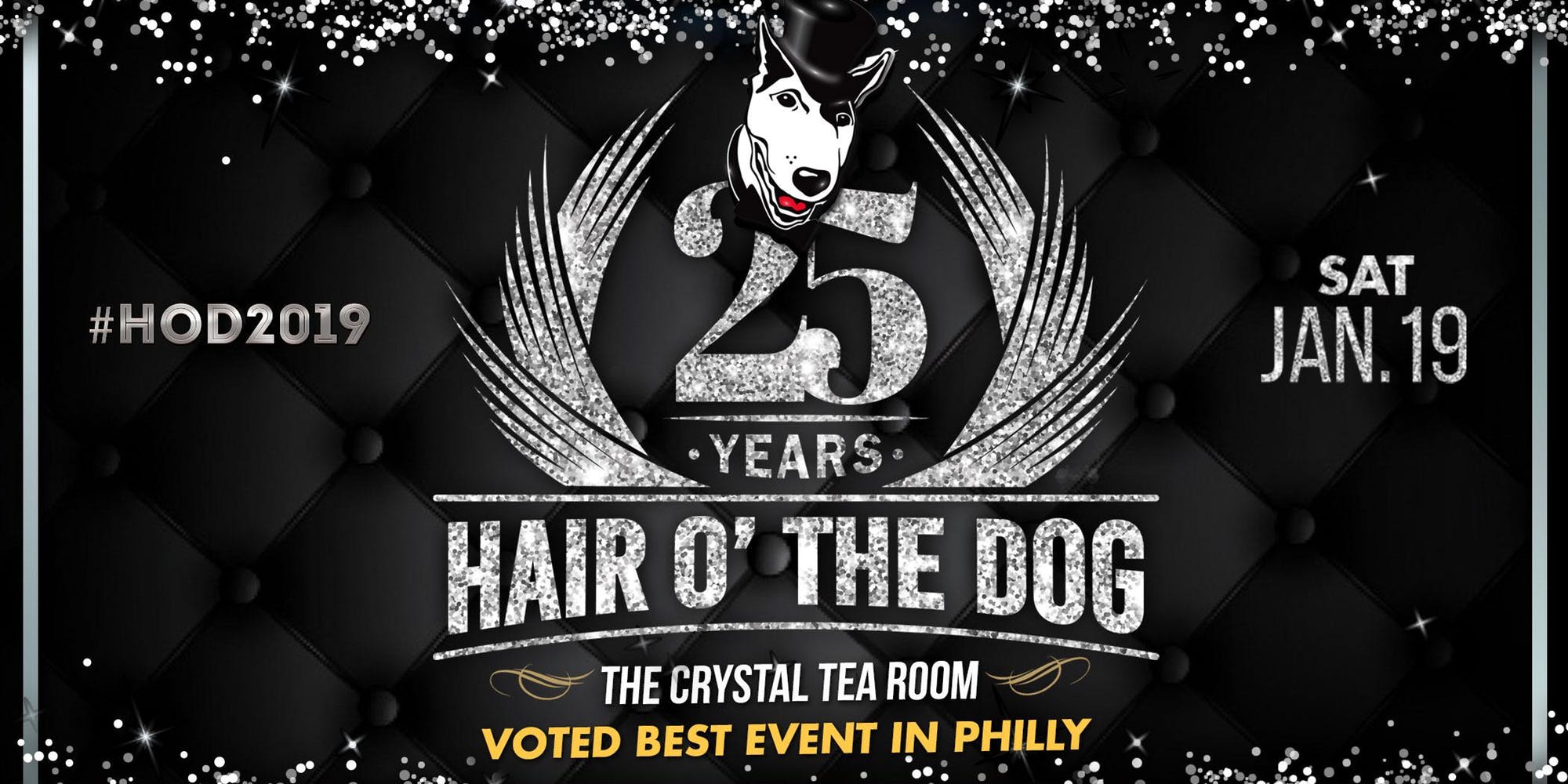 On Saturday, January 19, 2019, Hair O‘ The Dog, voted best event in Philly, will celebrate twenty-five years of partying in style and giving back through its philanthropic endeavors, with award winning musical sensation T-Pain. With 60 songs under his belt, and two Grammy trophies on his mantle, T-Pain is one of the most influential artists of all time. T-Pain has many hit songs including “Low” which has been certified six-time platinum, and he just released his current single, “That’s Yo Money” from his new album.

Party Favor, co-headlining this highly anticipated event with T-Pain, is a driving force in Dance Music today. His edgy style helped pioneer the festival trap and twerk genre. He also has just been announced as an Ultra Music Festival  (named the Best Music Festival by the International Dance Music Awards) performer for 2019. Besides turning heads across the globe, Party Favor has created chart-topping original records such as “Bap U,” “Booty Loose”, “Caskets,” and his most recent hit, “Blame.”  Party Favor has collaborated with Dillon Francis, Gucci Mane, and Sean Kingston, and has DJ residencies in Vegas at Hakkasan Nightclub, Omnia Nightclub, Jewel Nightclub, and Wet Republic Dayclub.