Feminist Flea Market - Shop for a Cause - Wooder Ice

Feminist Flea Market – Shop for a Cause 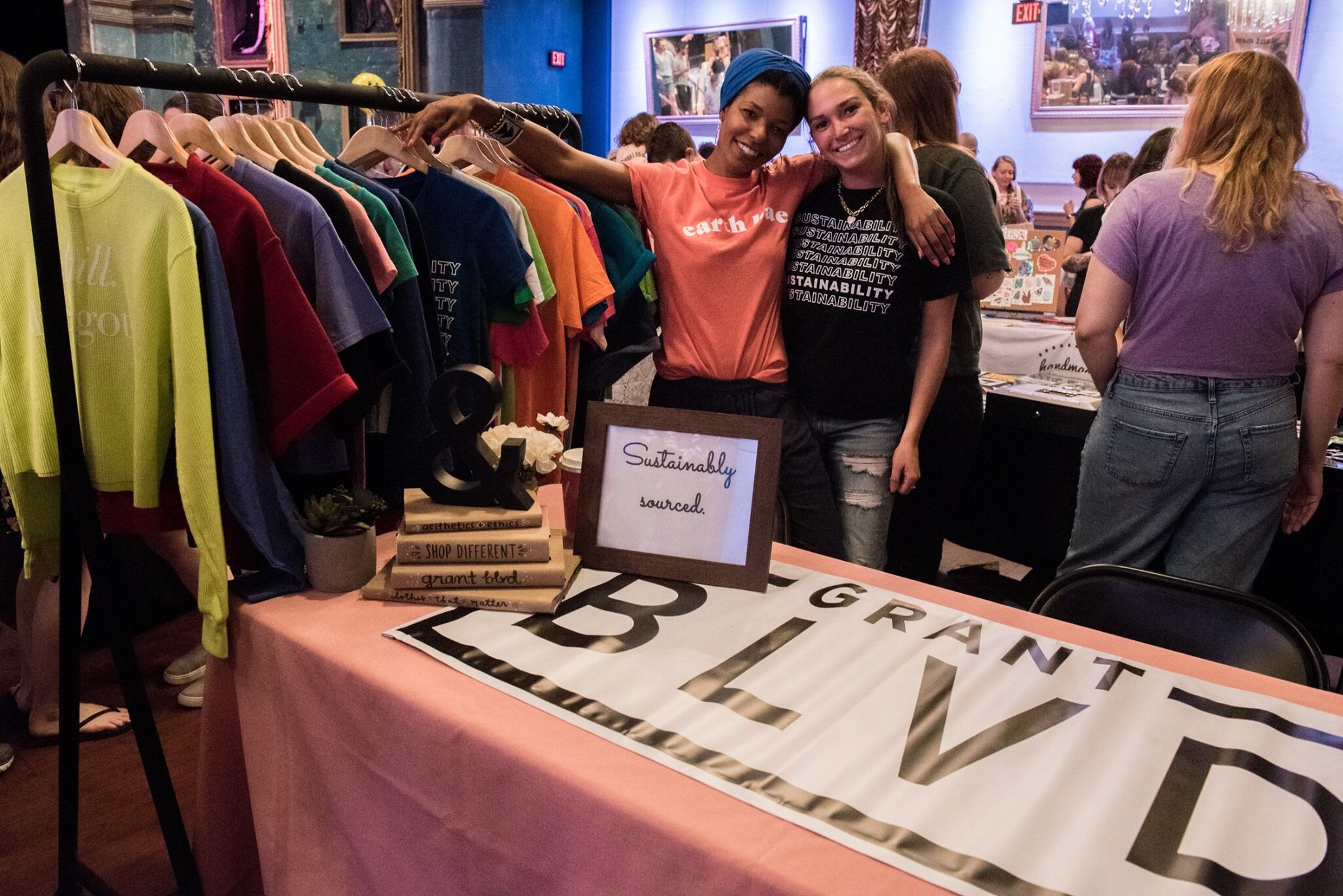 Looking for a place to shop local for the holidays while supporting a good cause? House Cat’s Feminist Flea Market & Craft Fair – a space created by and for womxn, trans, non-binary and gender non-conforming folx – will be at Bok on December 7th! For $5 you can shop over 100 vendors selling vintage clothing, jewelry, art pieces, home goods & much more, and your ticket proceeds benefit WOAR (Philadelphia Center Against Sexual Violence)!

This will be House Cat’s fourth market, their third in Philadelphia. After having over 1,650 people and a line down the block at their last Philadelphia market back in February, hosted at Underground Arts, they had to move to a bigger space. Now at Bok, there will be room for over 40 additional vendors and many more shoppers.

The event has become a space not only for shopping, but for community and connection. Through this event, vendors have met and begun collaborating on projects together and have formed many meaningful personal bonds. One vendor found a nanny for her children, and two vendors who were placed next to each other at the very first Feminist Flea have even become best friends and now work together in the same office. Many vendors continue to come back for each market and have said that the market is not only the best in terms of how much they’re able to sell but in how nice and supportive everyone is who attends.

The market also aims to raise awareness and funds for various feminist organizations in the community. Over the last four Feminist Fleas, over $8,700 has been raised for local women’s organizations Women Against Abuse, WOAR (Philadelphia Center Against Sexual Violence) & SARC (YWCA’s Sexual Assault Response Center). At this event, proceeds will benefit WOAR and WIT (Women in Transiton) will also be leading 15 minute self defense courses every hour. Since this is a brief overview of WIT’s two hour WAVE Self Defense course, House Cat and WIT will be offering the full two hour self-empowerment course on January 5th at 1149 Cooperative in South Philly for anyone interested in the full program.